Alumni from eight Catholic schools have been acknowledged for their artistic talents in the esteemed Pulse Perspectives 2022 exhibition, with former John XXIII College student Bailey Arundell taking out a top award.

Bailey was selected by submitted artists in this year’s exhibition as the winner of the Pulse Peer Award for his work Effeminate Flamboyance, taking home $2500 towards his future endeavours.

Exhibitors include former Trinity College student Rory Charles, one of the Wunambal Gaambera, Balangarra and Nykina peoples, whose work Memories of My People was inspired by his grandfather’s reflections of the frontier wars and massacres of their people.

Iona Presentation College alumni Ahleigha Davidson captured the confusion and memory loss that her grandmother experiences from dementia in her works Warning Signs. The two oil on wood paintings, complemented by a soundscape of recorded traffic, depict her grandmother and the beloved country home she was forced to leave. 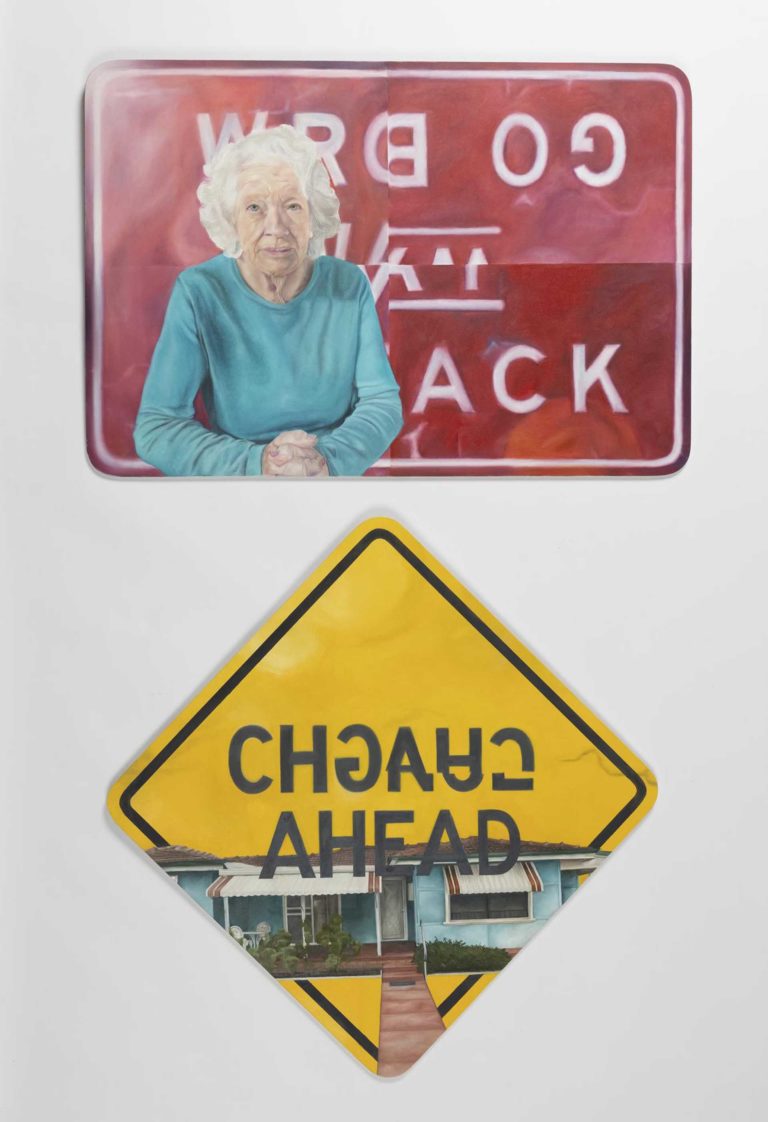 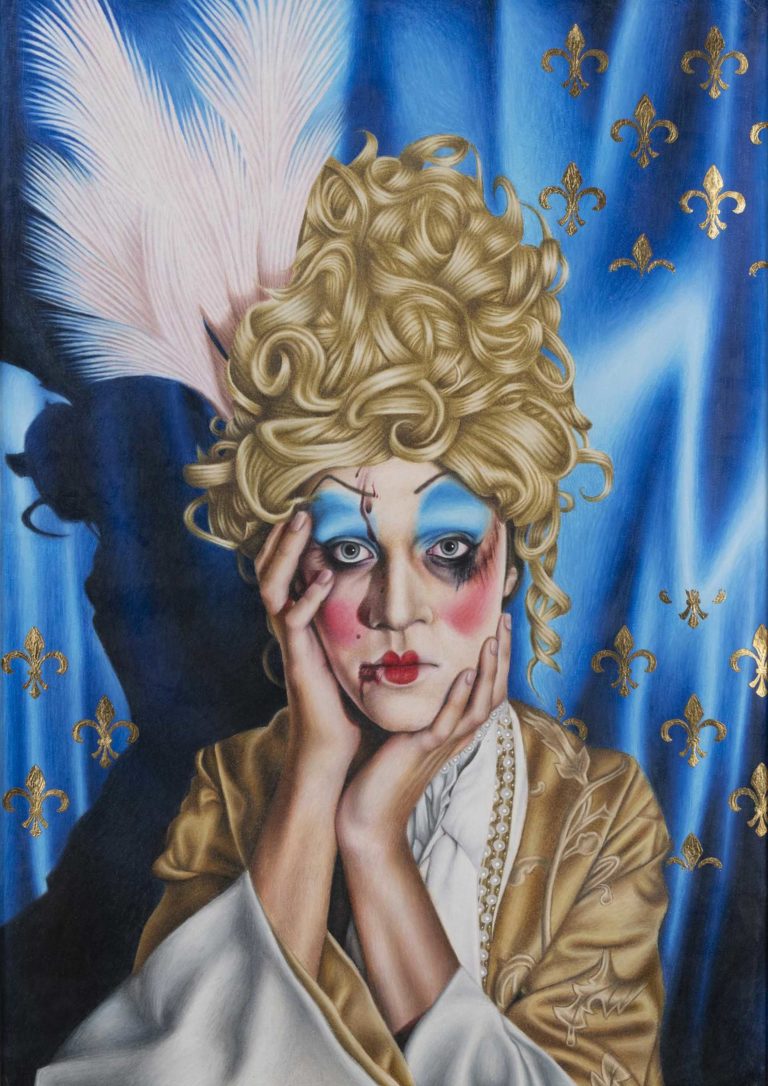 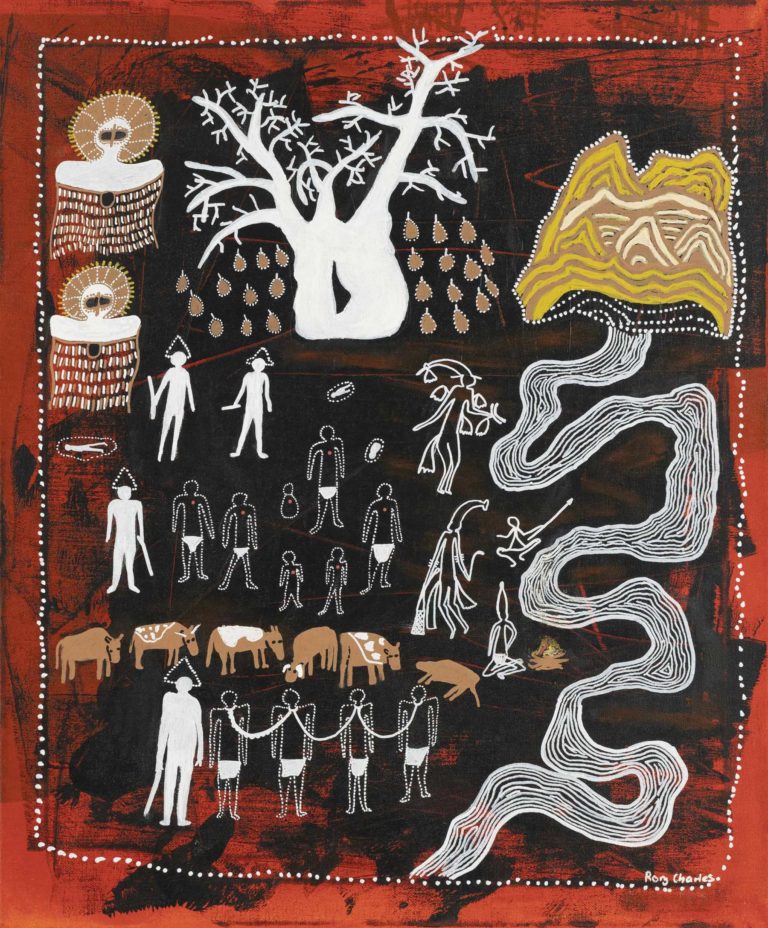 The exhibition, which is now in its 30th year, will be open until July 24 at the Art Gallery of WA.

AGWA Curatorial Assistant Bahar Sayed said the exhibition gave “access into the minds of young people and explores the ambitions and concerns of their generation”.

“By looking back, we witness how a relationship with art and the experience of Pulse has impacted the lives of many people in a myriad of ways,” she said.

“It also allows us to recognise how society has shifted, changed and/or progressed; a necessary opportunity in this fast and ever-changing world.”

“(Pulse Perspectives gives us) access into the minds of young people and explores the ambitions and concerns of their generation”.