Aussie Snooker champion says no wins are without ‘hard work’ 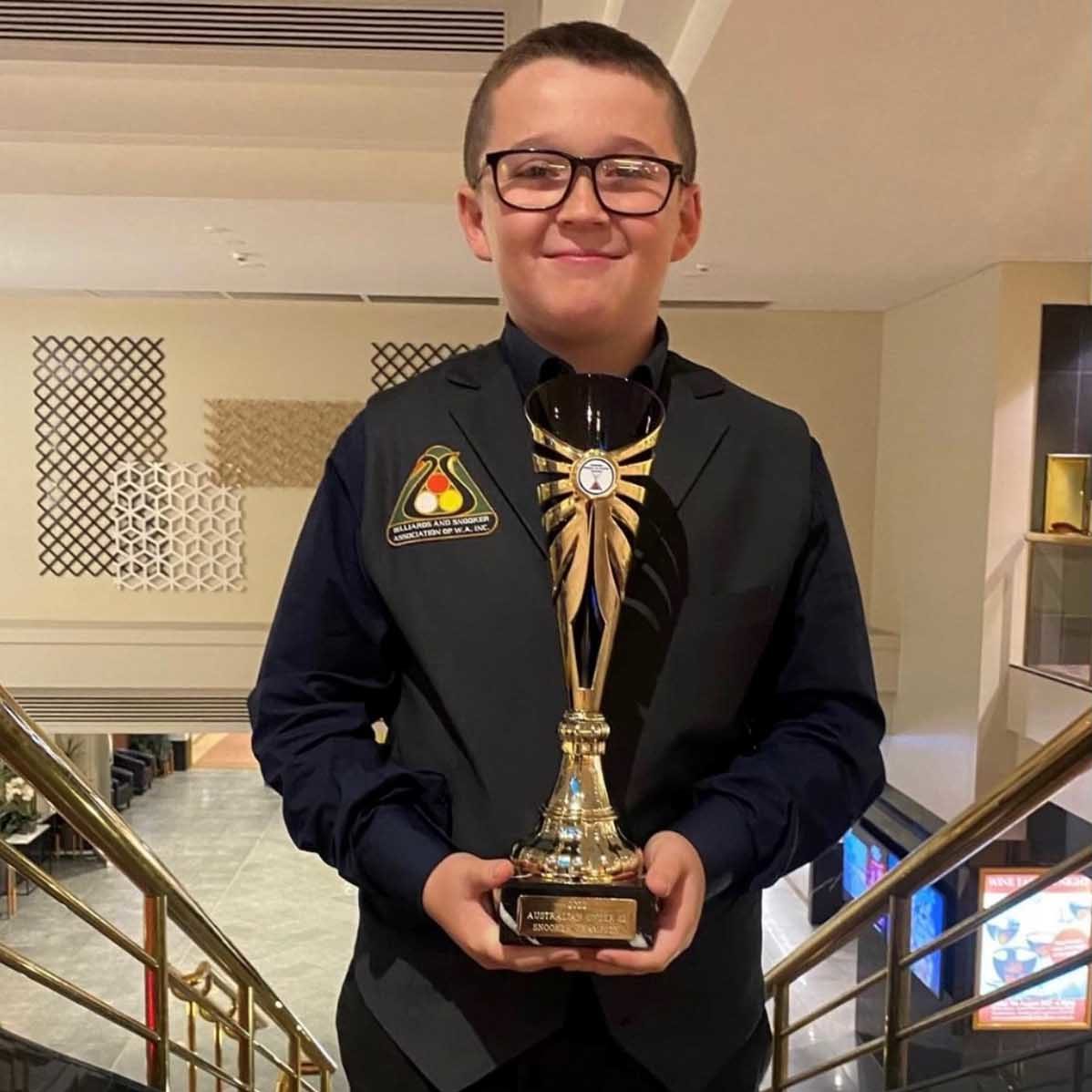 Liam,who started playing pool when he was five years old, won his first state championship at seven and has since held the title of state champion for the past three years.

These days, Liam is sponsored by Toyota Clarkson, and is professionally coached by local pool player, Luke Anglesey. His mother Sharon talked about her son’s history with sport and how the support from family and school community has helped him excel.

“Since he was five, Liam would wake up at 6 am every morning to practice before he had to get ready for school. When he progressed, he tried out for the under 12s’ state team to represent Australia in Tasmania. He made the quarterfinals and walked home with a reputation.

“Liam soon built an interest in snooker. Every Wednesday, Liam and his dad would practice snooker as Liam aspired to grow up to be like professional snooker player, Ronny O’Sullivan.

“For the second time, Liam was selected to represent WA this time in under 12s snooker in New South Wales. He won every game he played and walked home undefeated with an Australian snooker champion trophy and a smile on his face,” she said.

“During the junior development quad, coach Luke saw potential in Liam and offered to coach him once a week at no cost.”

“We are extremely grateful for Luke’s time and talents and for genuinely helping Liam take his talents even further.”

When asked what his recipe for success is, Liam summed it up in one sentence, “talent does not exist without hard work, and I do my best to work hard.”

Liam’s achievements are listed below: 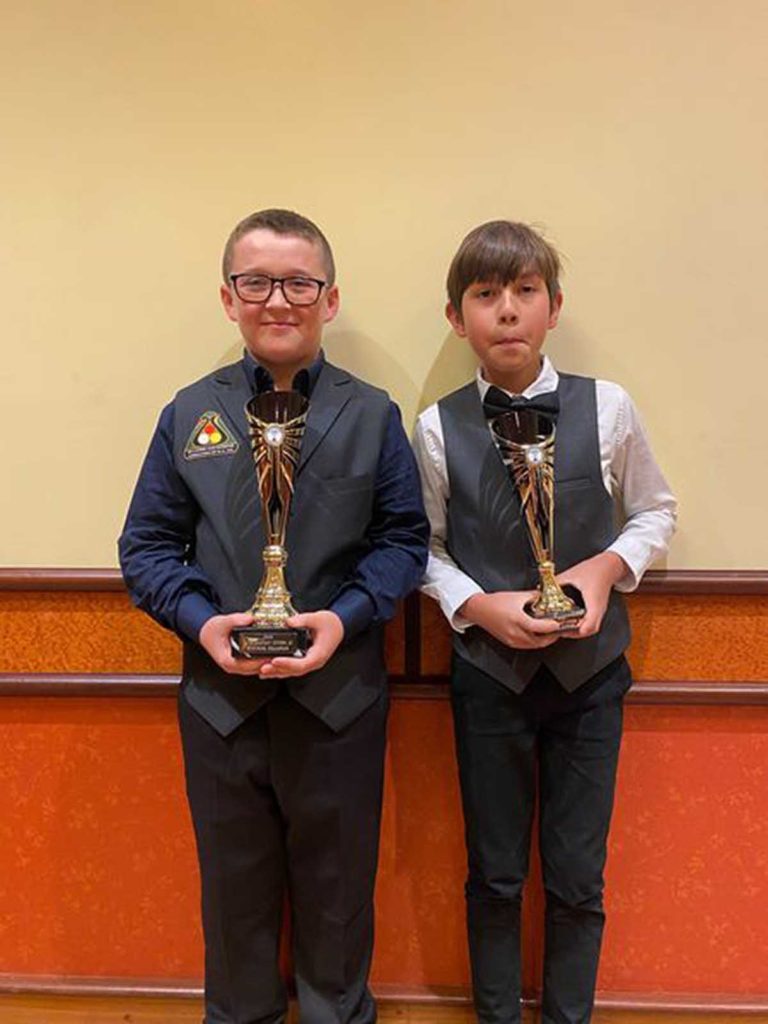 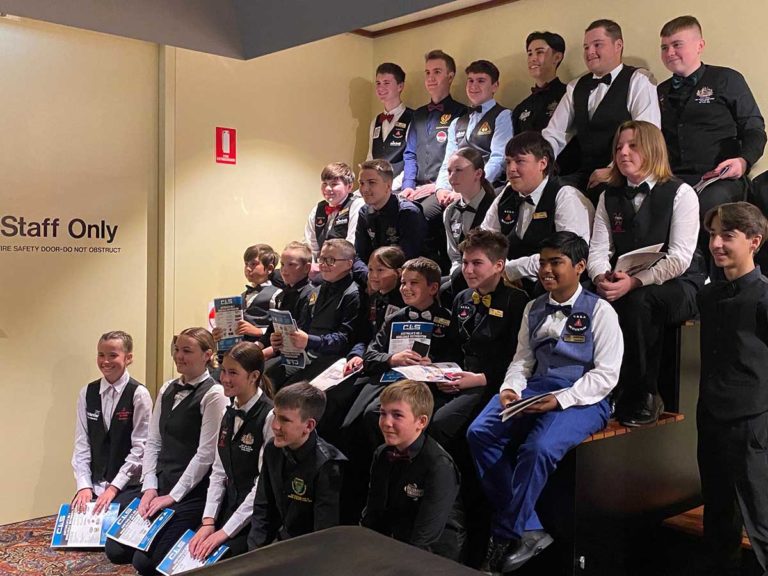 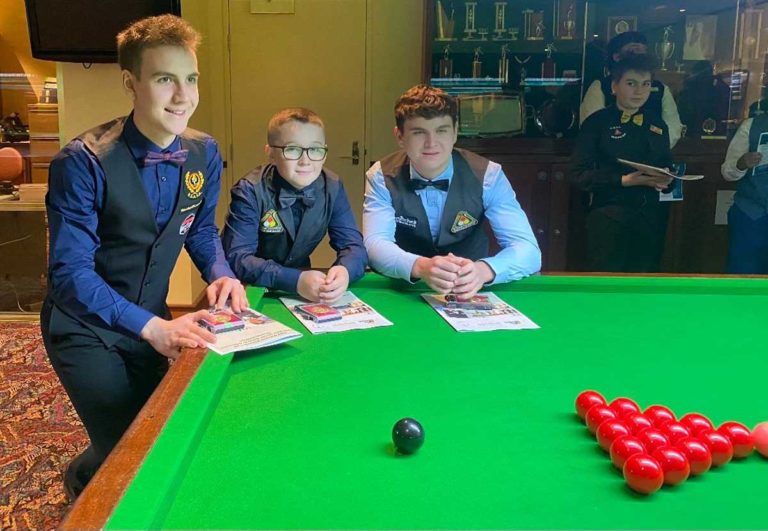 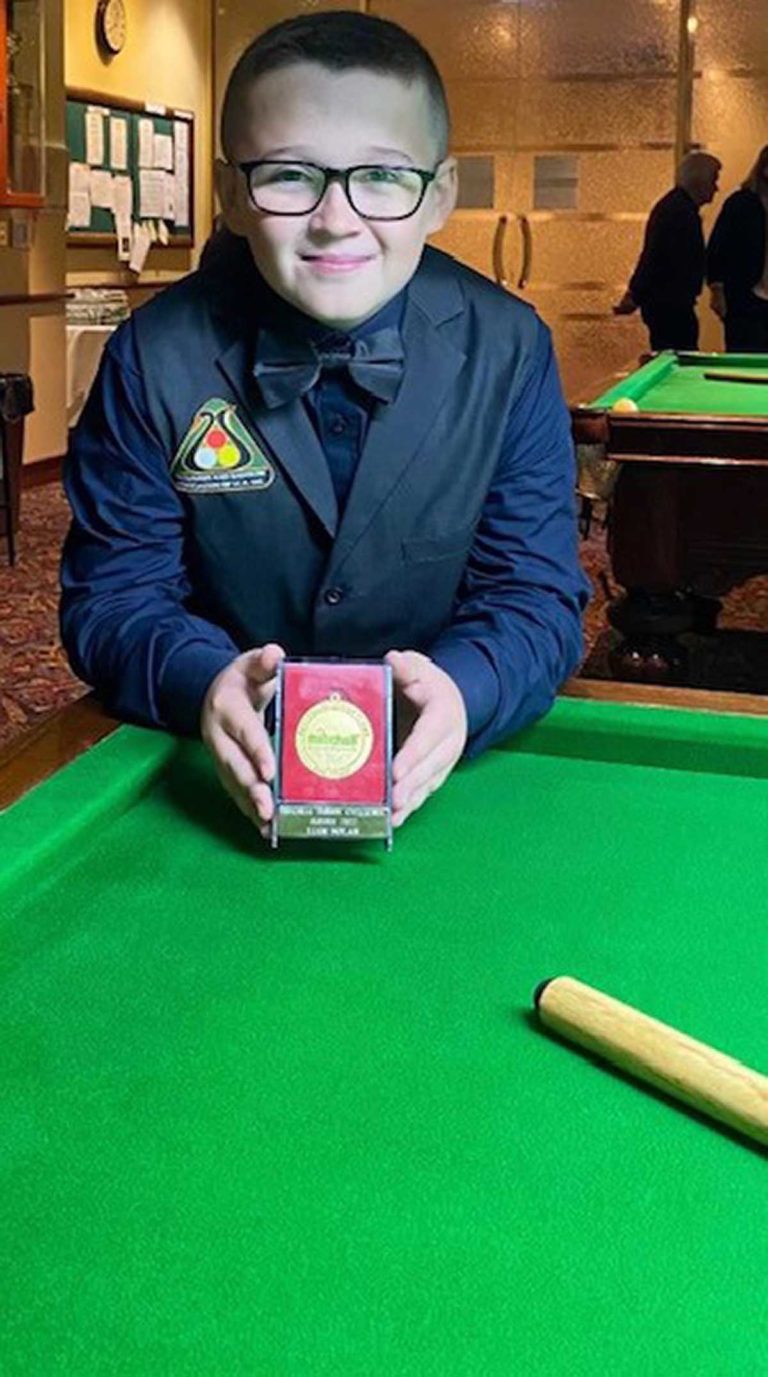 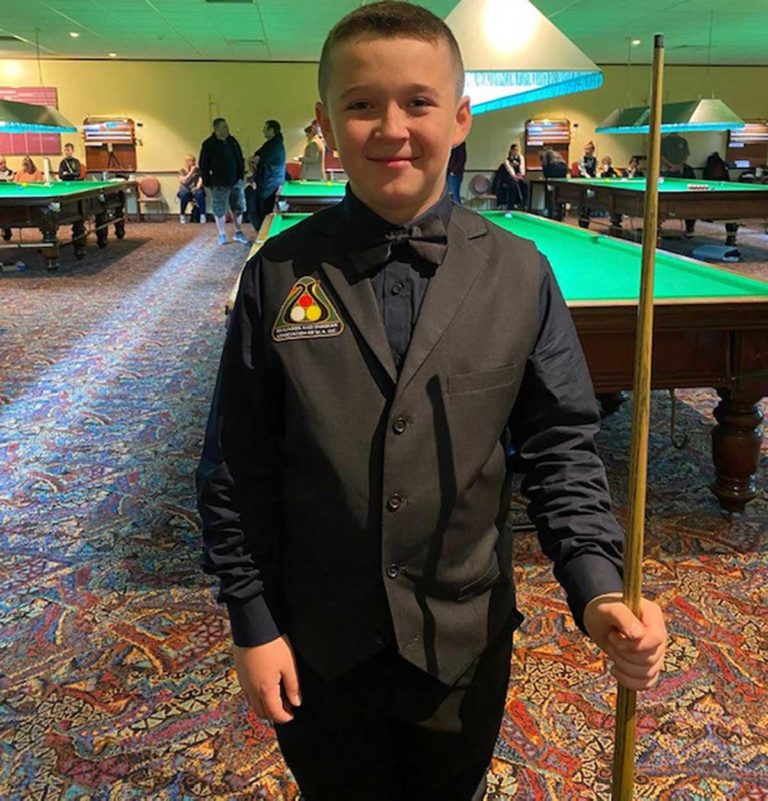 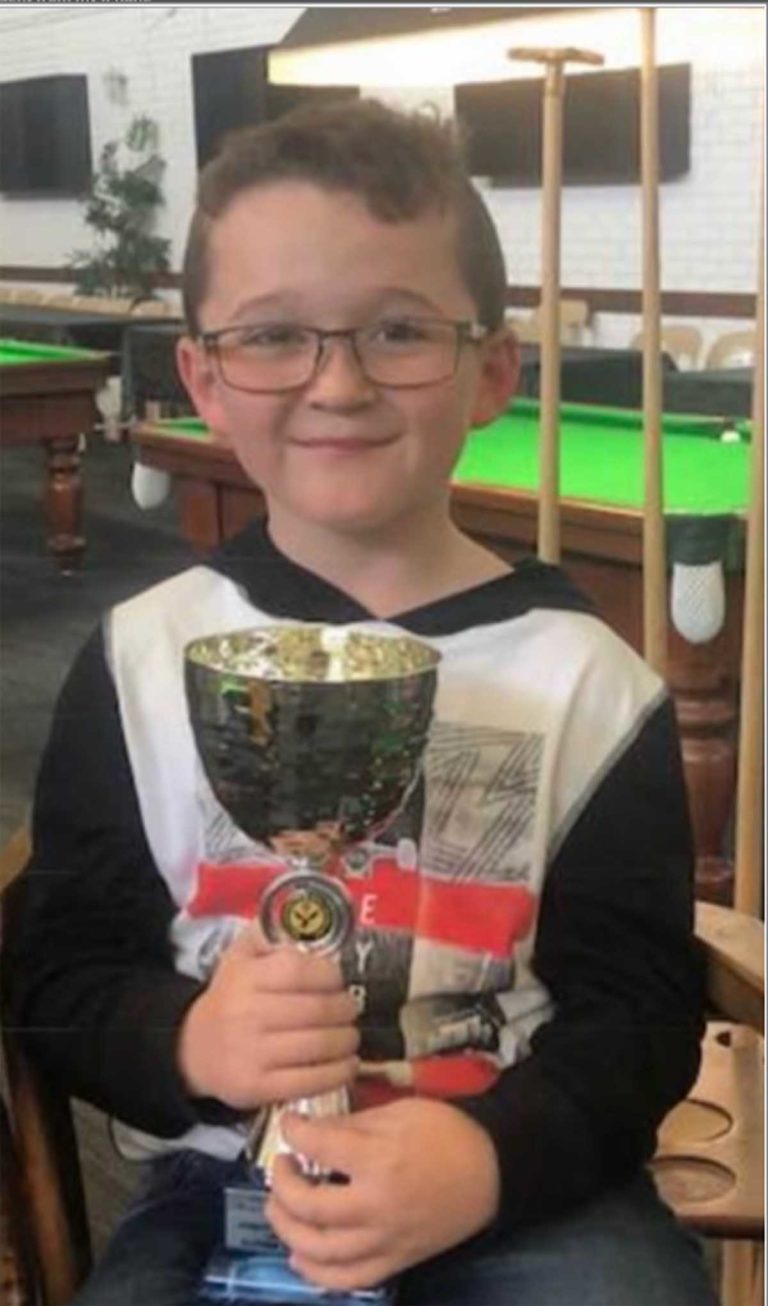