Catholic Arts 2017 – have you submitted your entry? 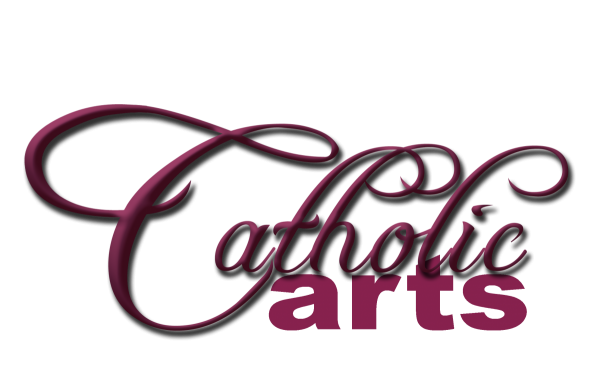 The year begins with the Performing Arts Festival, running from Wednesday, 19 July through to September. Preparations are well underway with a total of 110 schools (19,467 students) set to participate, who will be taking part in various performing arts events across music, drama and dance, until the festival concludes with a concert on Monday, 11 September.

Packs have already been sent to schools to register your interest for Carnevale, which is set to take place on 14 September (or 15 September depending on weather).

If you have any questions, get in touch at catholicarts@cewa.edu.au

Also coming up in Catholic Arts:

Read more about Catholic Arts events on their website. 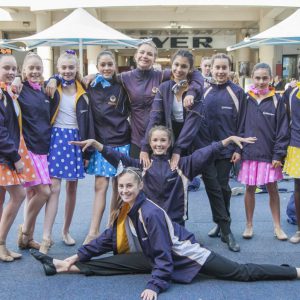 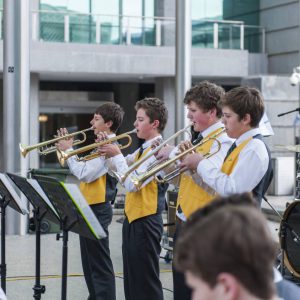 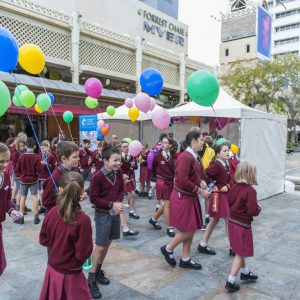