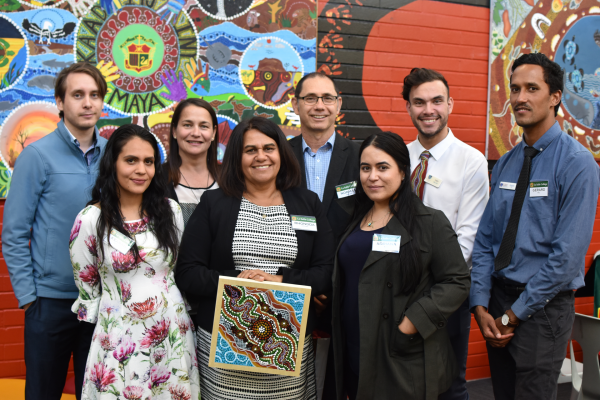 The 2017-2018 strategy has been developed as the next step for CEWA in improving employment outcomes for Aboriginal people. The strategy engages directly with target actions in the Reconciliation Action Plans for CEWA offices and for many of its schools and colleges. It addresses CEWA’s intent to be an employer that supports increasing cultural competency for all staff, while attracting, retaining and investing in the development of Aboriginal employees in roles at every level across the system.

The launch, hosted in the Aboriginal Education Centre was attended by 25 special guests and included a Welcome to Country from La Salle College staff member, Kevin Bynder. 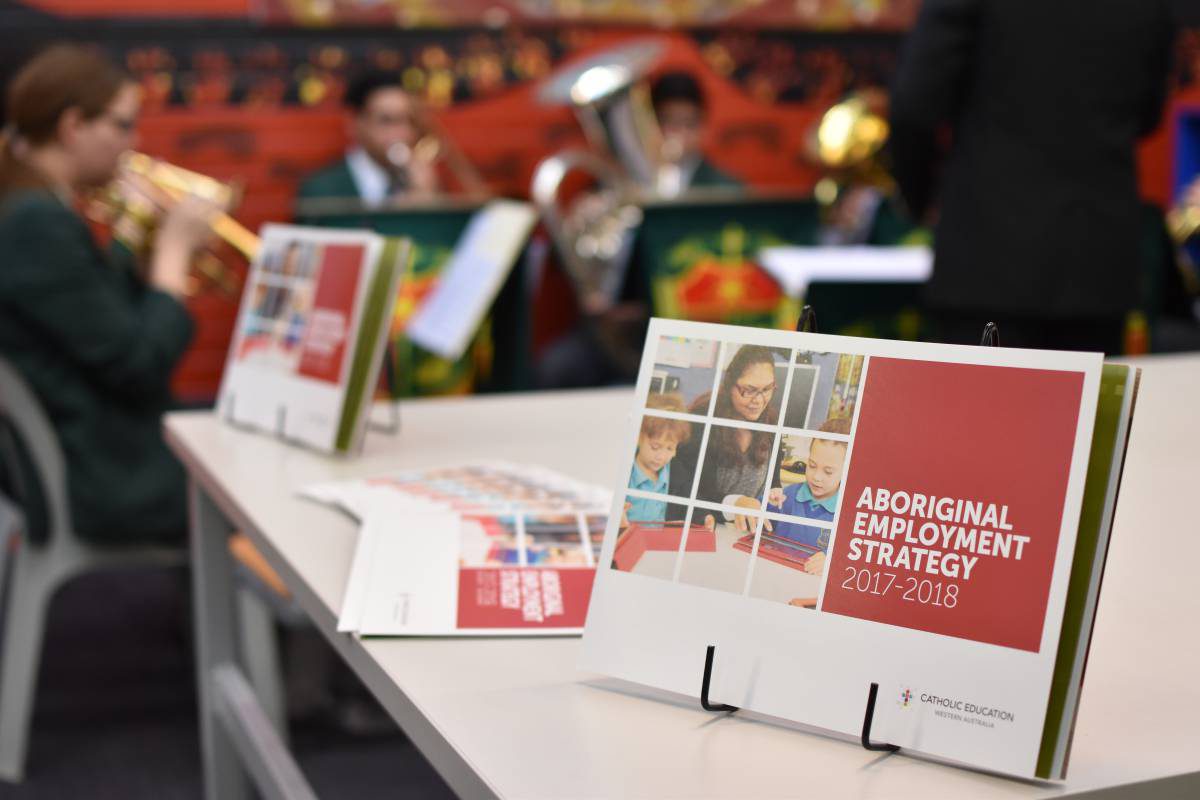 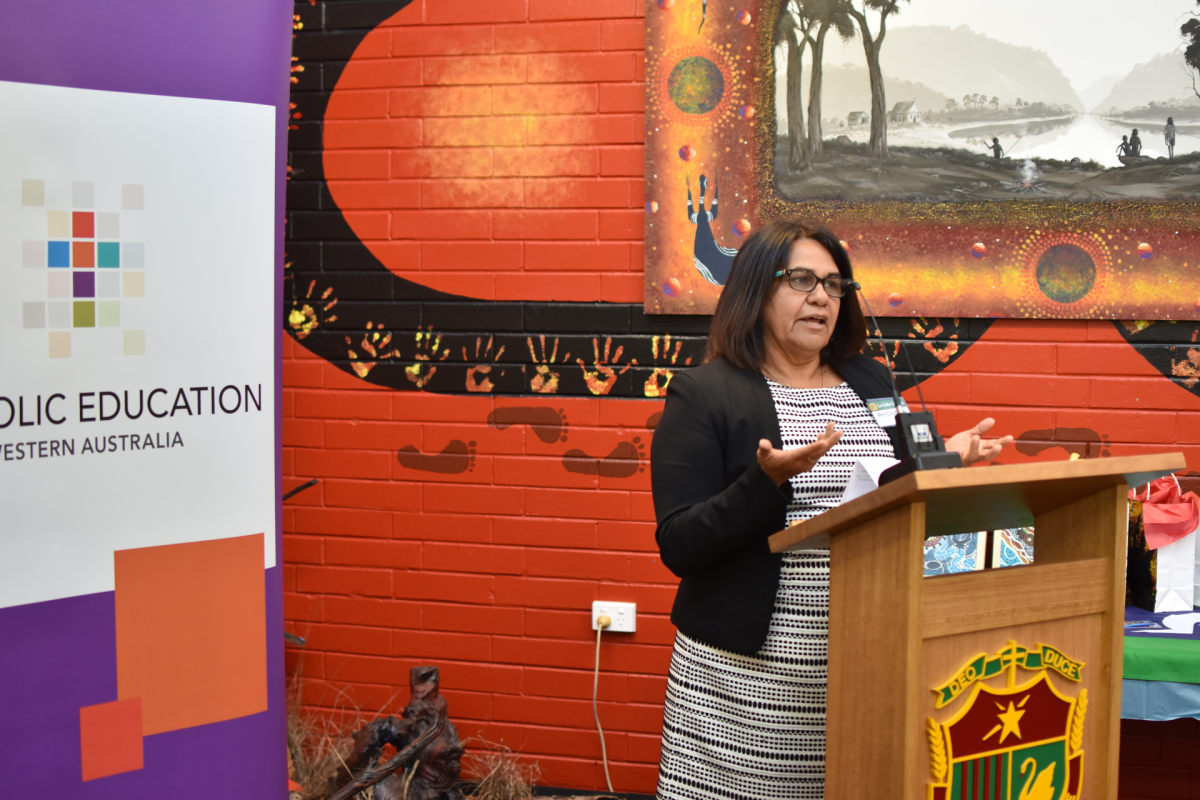 Catholic Education Western Australia Executive Director, Dr Tim McDonald thanked and acknowledged many schools in the CEWA system who have made concerted efforts to welcome Aboriginal students, staff and families into their learning communities.

“There are many Aboriginal staff members across the state who have made rich contributions to our system, and in recognising them and their service we acknowledge that this Strategy is not a starting point, but an extension of our efforts to contribute meaningfully and practically to reconciliation through employment and education,” he said.

“I am thankful for the valuable support of Catholic Education throughout my teaching career. Participating in the program has led me to begin my Masters and aspire to leadership positions in the future,” she said.

“The importance of Aboriginal students and families to see Aboriginal staff in schools as teachers, ATA’s and principals allows them to develop strong relationships and learn directly from Aboriginal Australians.”

The 2017-2018 strategy will be mailed out to all schools next week. For further information please contact Norman Brahim via norman.brahim@cewa.edu.au