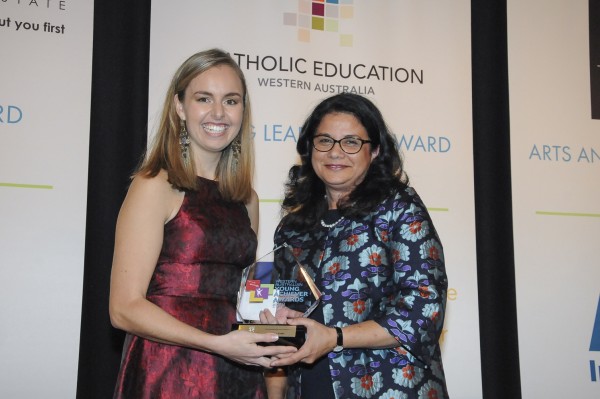 She is undertaking CPA Australia studies and is passionate about Indigenous business and financial inclusion.

Shelley presented recommendations on financial literacy to the UN which were accepted and formally endorsed and she co-directed the social media campaign ‘100 Days of Deadly Mob’, promoting 100 Indigenous heroes, reaching over one million readers.

Shelley was elected to attend the Uluru Convention on Constitutional Reform, which resulted in forming the Uluru Statement.