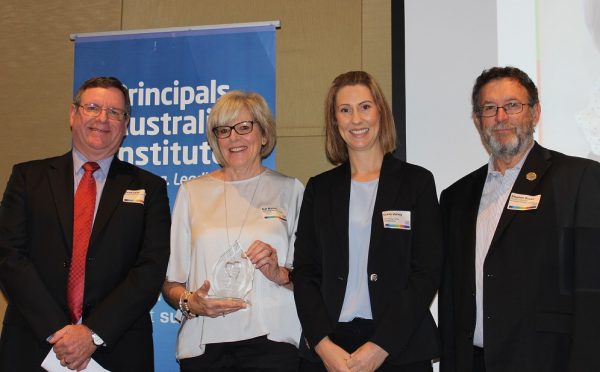 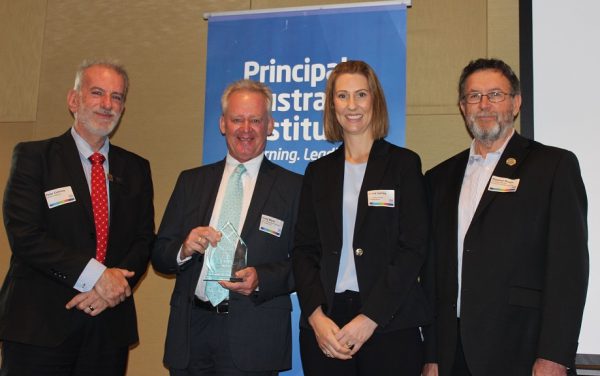 The John Laing Award, named after a highly-respected former Tasmanian principal, has been presented to exceptional school leaders annually since 2004.

Sue has a wealth of experience as an educator and principal, most recently leading St Clare’s, which is one of CEWA’s four Curriculum And Re-Engagement (CARE) schools. St Clare’s focusses on providing a safe, supportive and inclusive learning environment for girls who have found mainstream schooling difficult. Sue has promoted the importance of the school and shared about CARE school education with peers in WA and nationally.

PIA recognised Sue for the vibrant, open and nurturing environment she has led at St Clare’s, as well as her engagement with universities, TAFE and foundations as partners in researching education for students who would benefit from CARE schools or similar models.

Greg has been principal of six CEWA schools over 32 years, in each of the state’s four Catholic dioceses, with Curriculum Framework, Collaborative Learning and Data Driven Instruction initiatives among those Greg has introduced in this time.

PIA credited Greg as having earned a reputation for putting the needs of students at the forefront of school decision making, and having a constant willingness to help students who had struggled or come from disadvantaged backgrounds.