Two Catholic schools and two Catholic colleges from WA will be represented at the International Tournament of Minds final in Darwin this weekend – making up more than half of the WA schools competing at this international competition.

This year’s competition marks a return of champions Our Lady of Grace School and Sacred Heart College, who both placed first in last year’s event.

They return to the annual problem-solving competition alongside John XXIII College and Padbury Catholic Primary School.

In WA’s branch finals in September, Sacred Heart took out the secondary Language Literature and Arts categories and John XXIII claimed the STEM award. In the primary section, Our Lady of Grace PS placed first in Arts and Padbury Catholic PS first in Language Literature.

Tournament of Minds’ aim is to enhance the potential of youth by developing diverse skills, enterprise, time management, and the discipline to work collaboratively within a challenging and competitive environment. 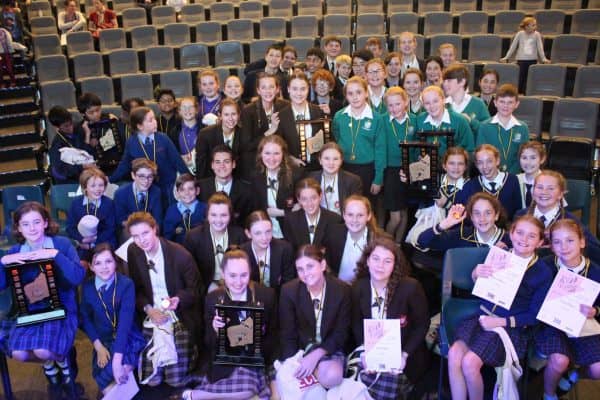