Catholic Education Western Australia (CEWA) has incredible staff who have a passion for learning that often extends outside of CEWA.

Following a global solicitation for papers, Robert was among scholars presenting from around the world, some of which include the United States, Canada, India, Taiwan, China, and Korea.

Robert’s academic success has seen him attend a number of conferences to present his papers over the last few years, including two in Hong Kong and one in mainland China where he presented in both English and Chinese Mandarin. He was also featured in a documentary Ganhwa Seon: Illuminating the Mind Documentary that was broadcast on the Korea Buddhist True Network.

Congratulations to Robert on his continued success. 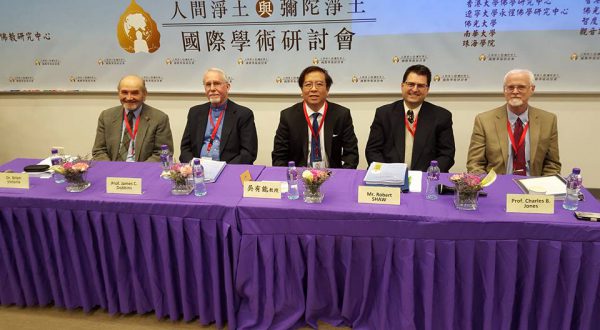 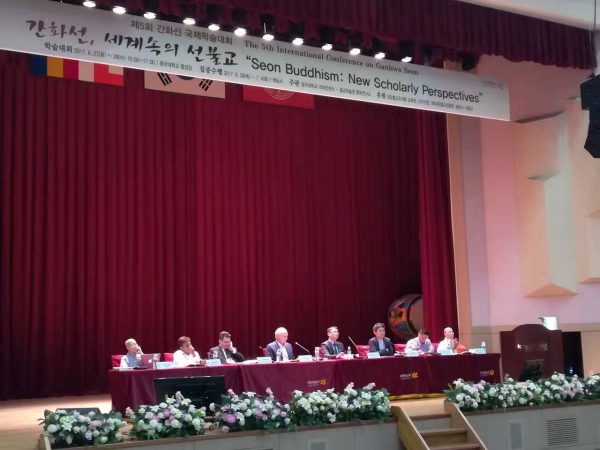 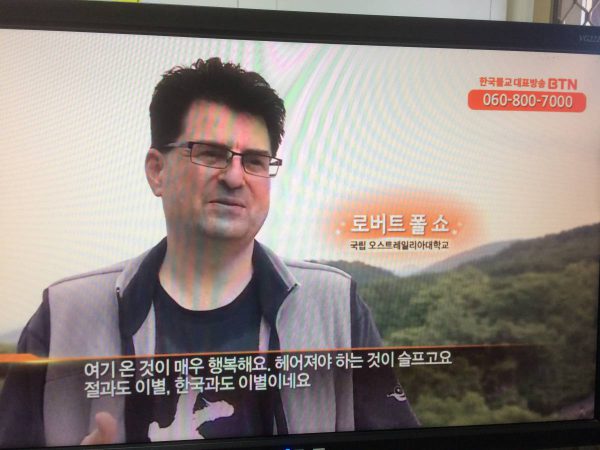 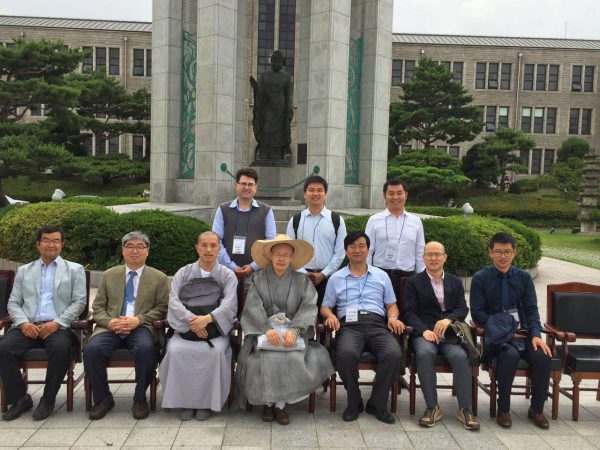