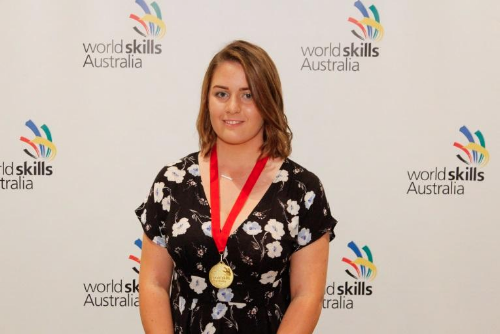 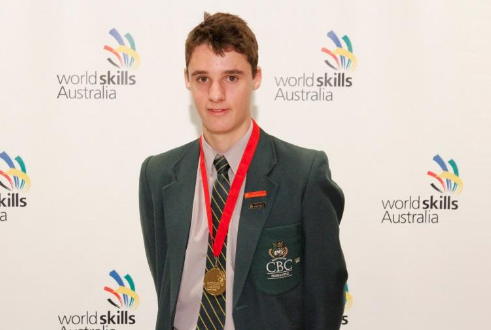 Four CEWA students have returned with gold medals from the Worldskills National Championships in Sydney held from 2-4 June 2018.

The VETiS students and apprentices were part of the 51-strong TeamWA which won the VETiS Shield for the first time and brought home eight gold medals from competitions across 29 different industry areas.

Matthew said he was surprised when he found out he had won gold in his competition.“It was a tough challenge and I am happy that I did well,” he said.

“Being chosen to compete in the National Championships was a real honour.”

After meticulously studying the tasks required in his category at the 2016 national championships, Matthew said he felt confident in his skills heading to Sydney.

“[But] this year’s competition pack was totally different to what I had studied, so my Certificate II and Certificate IV Information Technology studies helped me with some of this year’s tasks,” he said.

“We are delighted with the achievements of Matthew and Michael at the WorldSkills event. It is such a testament to their hard work, the strength of our vocational pathways program and the mentorship provided by our teaching staff,” he said.

“We are always immensely proud of our students when they are recognised for their talents and achieve such esteemed awards.

“To be acclaimed national champions is something very special for us all to celebrate and acknowledge.”

Have a look at the students’ amazing work here.