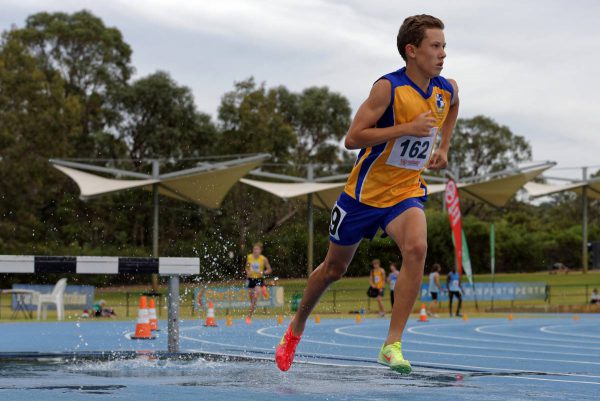 Competing against 22 of the best young athletes in the country, MJ won the Under-18 men’s 2,000 metre steeplechase event, while Lubin took first place in the Under-16 men’s 200 metre hurdles.

Also representing St Norbert College and WA in several events at the competition were Cooper Jenkins and Jaco Jansen van Rensburg. More than 3,500 track and field athletes of all ages took part in the competition – the largest annual athletics event in Australia and the Oceania-Pacific region.

St Norbert College principal Annette Morey said the school was extremely proud of all the boys’ efforts at the national championships.

“The school community takes great pride in seeing its students excel in all fields, whether it be academic, sports, or the arts,” she said.

“It takes years of training and hard work to achieve what these young men have, and we congratulate them for their outstanding efforts.”