Aranmore Catholic College started the Conversation Club in Term Two, as an initiative to help newly arrived students in the Intensive English Centre and the rest of the student body to build meaningful connections.

The Conversation Club has been held at lunch time each Friday, giving students from a range of linguistic and cultural backgrounds the opportunity to practise English conversation skills, while fostering new friendships.

Students from Years 7 to 12 have been involved so far, including a number of the College’s student leaders. 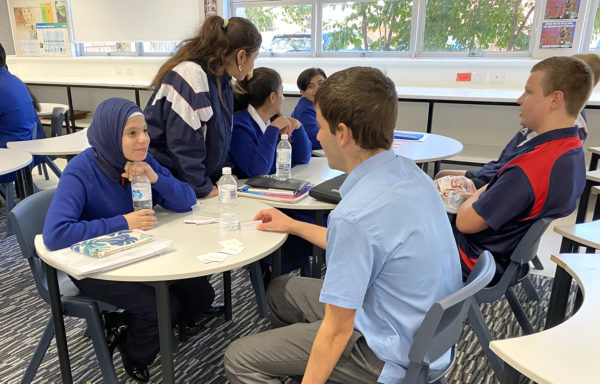 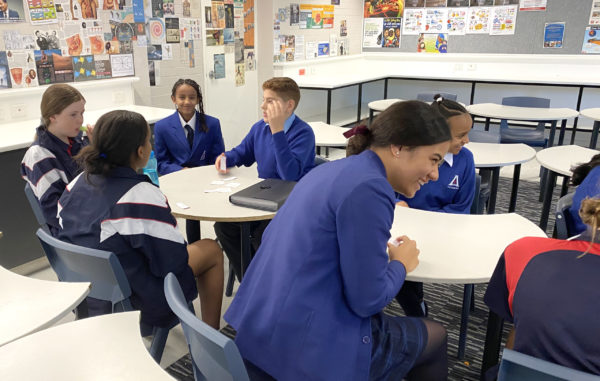 Intensive English Centre (IEC) Teacher, Emily Angus, said that the Club was a space that had enabled loud and lively conversations to take place, where everyone involved could have fun and learn about common experiences and interests.

“I think it’s a cool, fun way to communicate with others and learn speaking and become better,” said Omar, one of the students who has joined the Conversation Club.

“People like us in IEC can learn a lot of new words and make new friends,”

Aranmore’s student body is culturally diverse and includes students who have recently migrated to Australia as well as some studying as International Students.

John, another student who has been part of the Conversation Club, said: 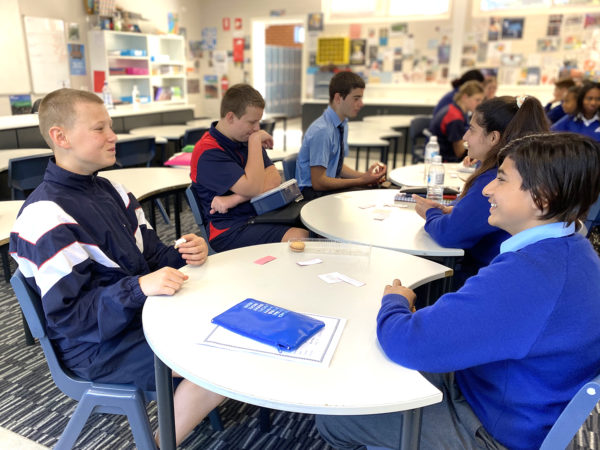