Fifteen schools were recognised for outstanding projects and initiatives today through CEWA’s LEAD Awards for Excellence, which were presented by WA Minister for Education and Training, Sue Ellery MLA at the Catholic Education Staff Breakfast at Crown Perth.

Minister Ellery reflected on her own Catholic education experience including her time at St Brigid’s College in Lesmurdie, where her forward-thinking teacher ensured that the girls were given opportunities to engage in STEM subjects in their learning, before she presented the LEAD Awards trophies. 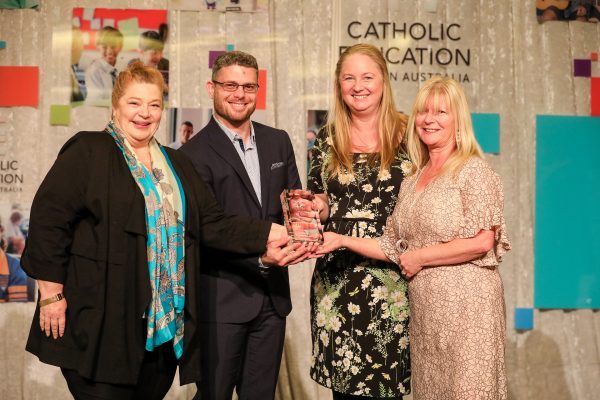 The Awards recognise the work of schools in four categories – Learning, Engagement, Accountability and Discipleship – and the winning initiatives, as well as nominations, showed how effectively Catholic schools are embracing these principles. 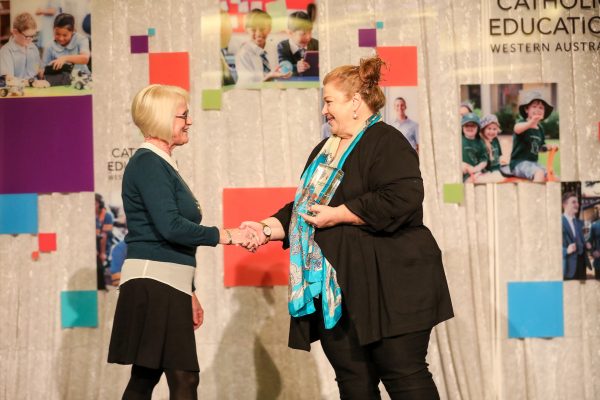 55 entries were received for the Awards in 2019 with eight LEAD Awards and seven Merit Awards presented to CEWA schools and colleges around the Perth Metropolitan, and one to Sacred Heart School in Beagle Bay, in the Diocese of Broome. 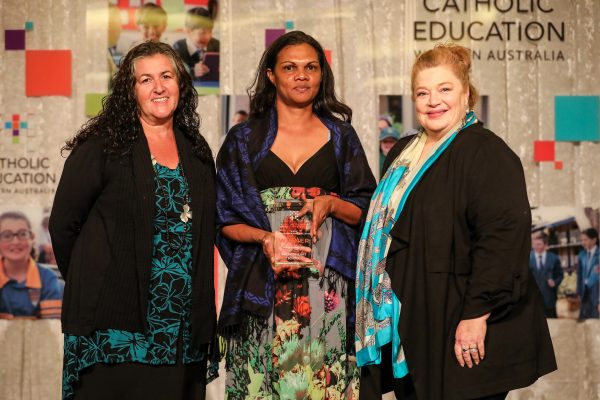 A new category for 2019, the LEAD People’s Choice Award, is still open for public voting via Facebook until 21 August. 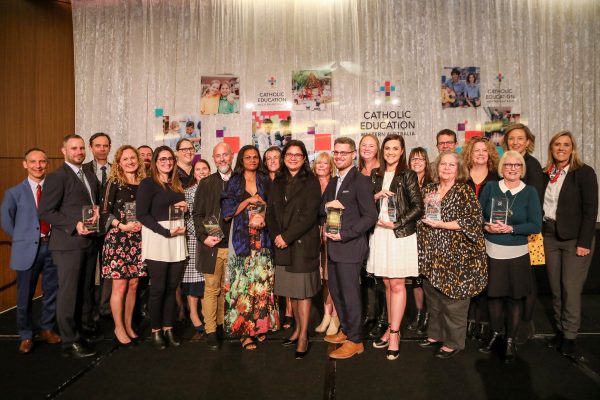