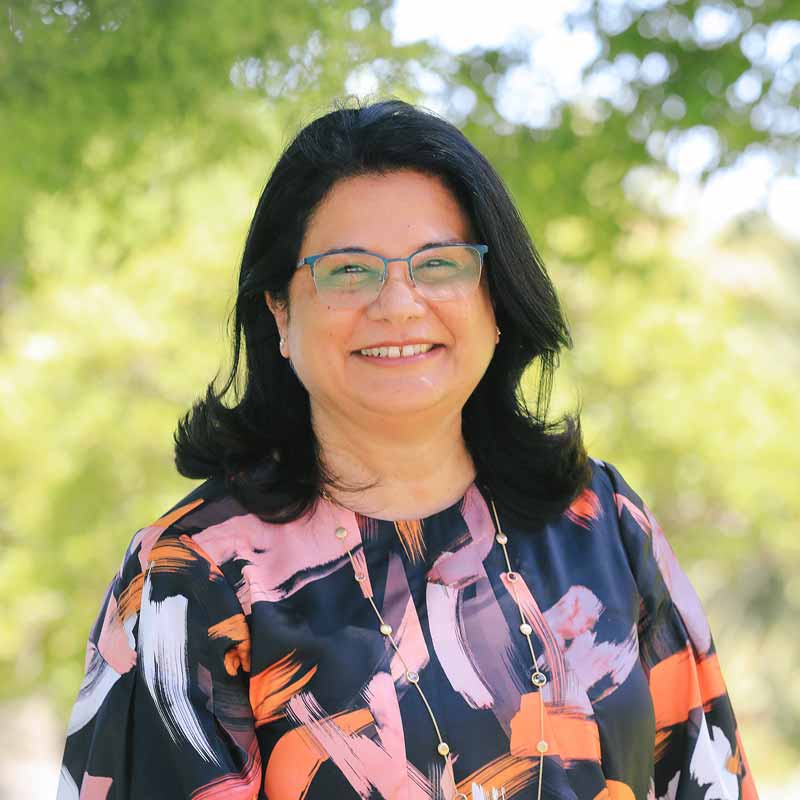 As we approach the end of Term Two, we can reflect with pride on the achievements our students and staff have made as we have continued to navigate the challenges of COVID-19.

The latter part of the term has been the closest to “normal” that we have seen since the onset of the pandemic two years ago as case numbers and lifestyle restrictions have gradually eased. This has allowed our schools much more flexibility, allowing our communities to come together once again, with special events and activities back on the calendar.

However, this normality brought with it a set of new challenges and I pay tribute to our staff across schools and offices who collectively ensured that students were able to engage in their learning in spite of staff, families and students being affected by COVID-19.  I extend my gratitude to all CEWA staff for giving of your very best during this time.

The month of June marked the end of an era in Catholic education as we gave thanks to Bishop Gerard Holohan who concluded his term as Chair of the Catholic Education Commission of Western Australia (CECWA).  Bishop Holohan has served as Chair for the past 13 years and steered CECWA through significant changes in governance, most recently the incorporation of Catholic Education Western Australia. While Bishop Holohan will be formally acknowledged later in the year, I take this opportunity to thank him for his leadership, wisdom and guidance throughout his term as Chair.  We also extend a warm welcome to Eva Skira AM who has commenced as the new Chair of CECWA.  Ms Skira will be formally commissioned by the Bishops of Western Australia later in the year.

it is with a sense of great sadness and loss that we pay tribute to Sister Joan Buckham RSM after her recent passing. Sr Joan was a member of the Sisters of Mercy Australia and Papua New Guinea and a stalwart of Catholic Education Western Australia (CEWA). She was a former Deputy Director of CEWA, a member of the Catholic Education Commission of Western Australia, principal in three schools and a contributor to advisory councils and committees in various contexts.

Sr Joan used as her inspiration the Spiritual and Corporal Works of Mercy, guideposts that have long been part of the Christian tradition.  Her commitment to Catholic education has been outstanding and her legacy will endure.  Vale Sr Joan.

One of the many milestones of the term was the thoughtful and considered acknowledgement of National Reconciliation Week and National Sorry Day in our schools and offices.  We witnessed our schools echo the sentiment of the Uluru Statement through the theme Be Brave, Make Change. In solidarity with our schools, CEWA’s Leederville office was lit up in purple at night, as office staff honoured the significance of Sorry Day and National Reconciliation Week.

During the school holidays, the second, and final, assembly of the Fifth Plenary Council of Australia will be held in Sydney, where the Framework for Motions document will be considered. This is a significant time for the Catholic Church in Australia. The Framework of Motions that 277 members of clergy, religious, and laity will consider and vote upon, will begin a period of change that seeks to address many issues facing the Catholic Church in an increasingly secular Australian society. I encourage you to engage with the live streaming of the Assembly that begins on Sunday 3 July with the commissioning Mass. The website to follow the streaming is here.

As we look ahead to Term Three, there is much to be excited about.  Nominations for our prestigious 2022 QCE Awards are now open. These awards embody CEWA’s focus on celebrating the innovation and excellence that happens in our schools and showcasing the very best of Catholic education in WA.

The QCE Awards are based upon the four pillars of Quality Catholic Education (QCE) – Catholic Identity, Education, Community and Stewardship.  This year, I am pleased to announce that we have added a new Student-Led Initiative Award category that will recognise outstanding leadership and projects inspired by students themselves.

I wish you a safe and restful school holiday and look forward to the many wonderful opportunities that Term Three presents to us.