Fencing is not the most common sporting choice for teenagers, but for 14-year-old Trinity College student Xavier Adamos it has become a passion.

Xavier fits in many hours of training each week alongside schoolwork and is ranked number one for his age in the State, and third and fifth respectively in Australia in the under 15 men’s Epee and Foil competitions.

He recently returned from New Zealand where he represented Australia at the Oceania Championships and National Championships, taking home gold in the Epee from the latter. 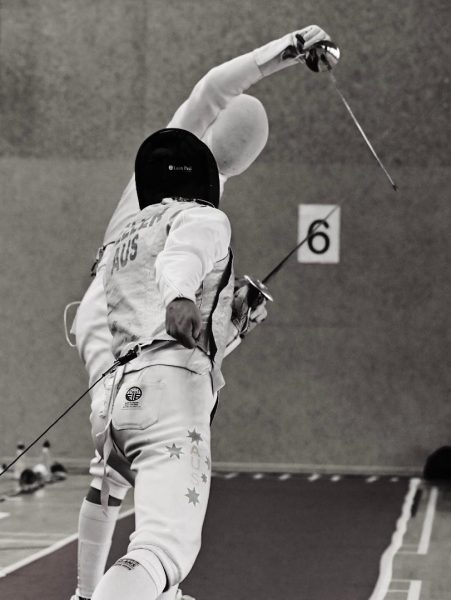 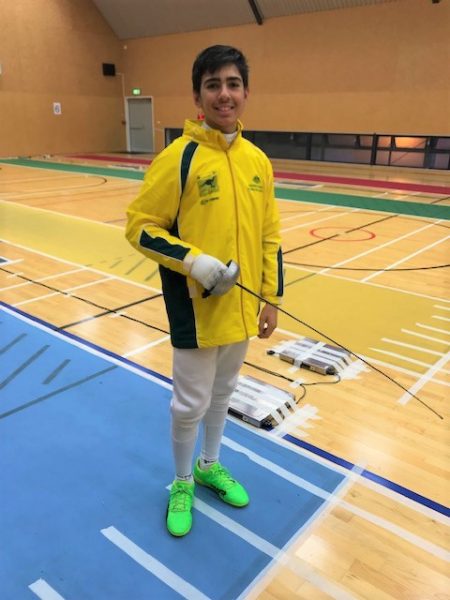 Xavier, who has been fencing for four years since falling in love with the sport at a trial session, said he enjoys the challenge of reading your opponent and having to quickly plan your attack, at the same time considering your defence.

“I love fencing because it is a fast sport that gets the results very quickly,” he said.

“I also enjoy that it is a very disciplined, polite and considered sport, where bad sportsmanship will not be tolerated at any level.” 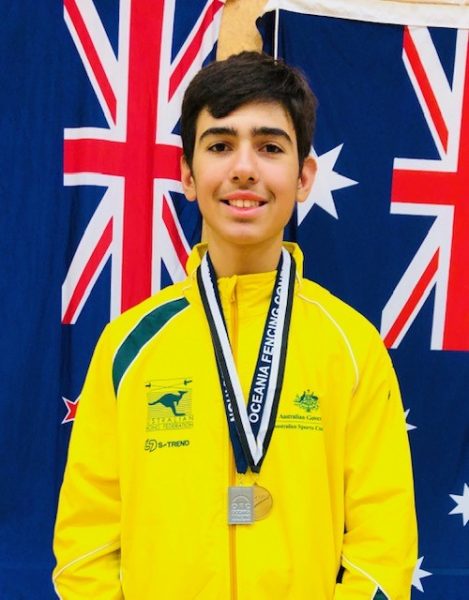 There are three swords involved in fencing, Foil, Epee and Sabre, and three corresponding fencing styles.

Xavier said fencing was one of the oldest sports in the world but one of the least recognised in Australia.

The sport has enabled Xavier to make new friends both in Australia and internationally.

“It is a sport that I can continue to do as long as I am physically able, fencing has no barriers or age limit,” he said.

It will be a dream come true for the young Olympic hopeful who, when not fencing himself, studies the sport’s top athletes as they compete. 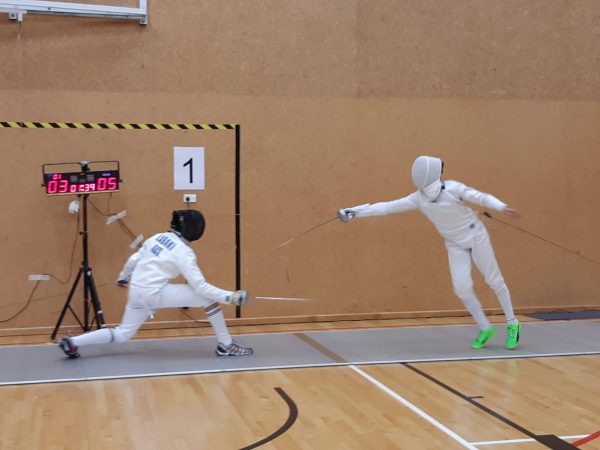