In Term Two, students from St Francis Xavier Primary School, St John’s School, St Lawrence’s Primary School and St Mary’s School participated in a STEM Showcase for Geraldton region schools, presenting projects they had worked on throughout the first half of the year.

The students, from Year Three through to Six, set up and presented on their projects at Nagle Catholic College. 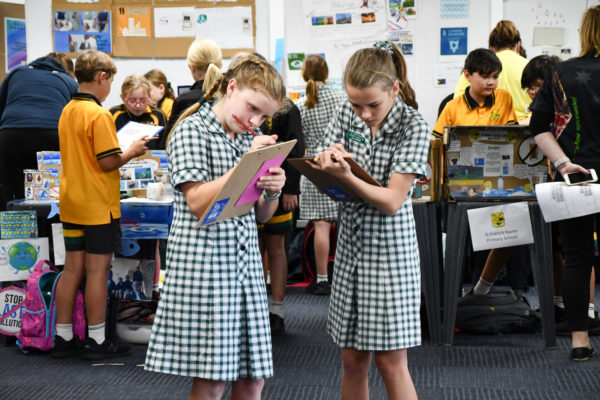 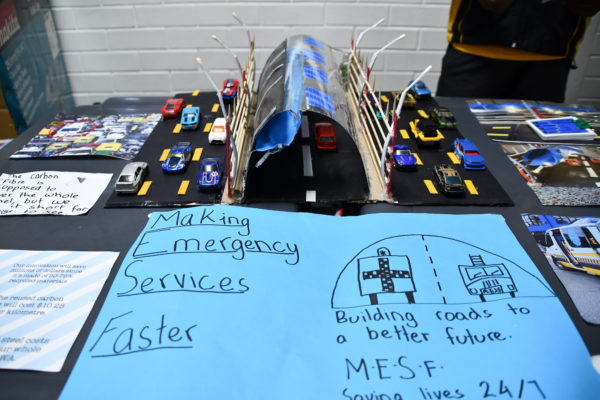 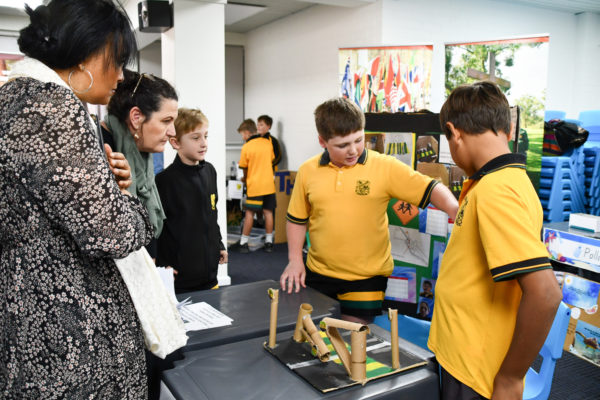 The projects were required to be developed with a design thinking approach, with the teams competing for a place on the Geraldton Diocese team that will join the STEM MAD competition run by Catholic Education Melbourne later this year.

After engaging presentations, three groups were chosen for the Geraldton Diocese team: The DGL House from St Mary’s, Water Waste Warriors from St Lawrence’s, and Homeless Health from St John’s (plus one student from Our Lady of Mount Carmel school). 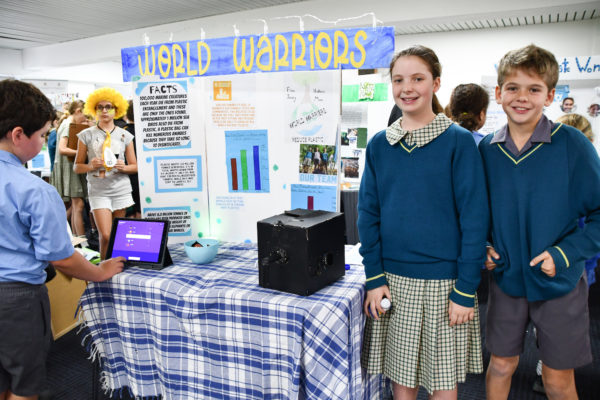 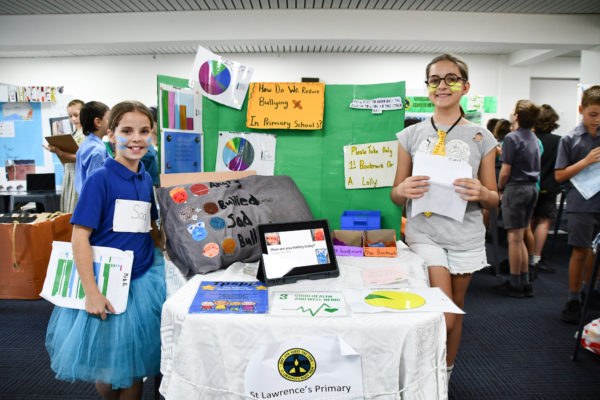 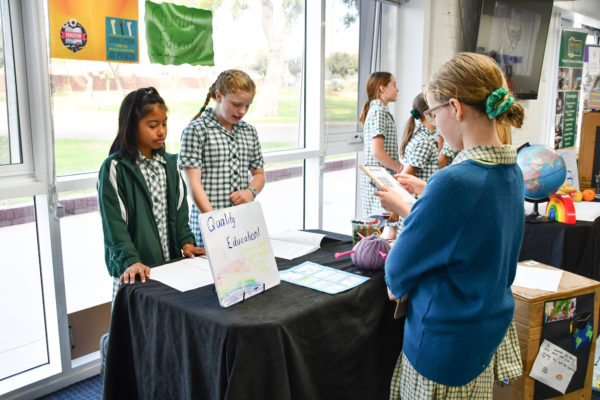 The showcase for the Geraldton Network of schools was the first CEWA STEM showcase held outside of Perth, and will be followed by a similar event for students at Great Southern Network CEWA schools hosted by St Patrick’s in Katanning in November. 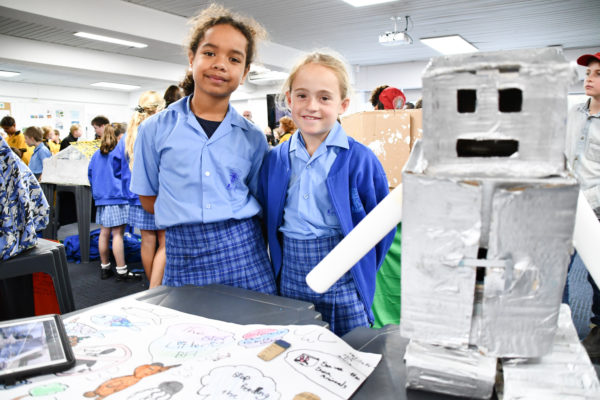 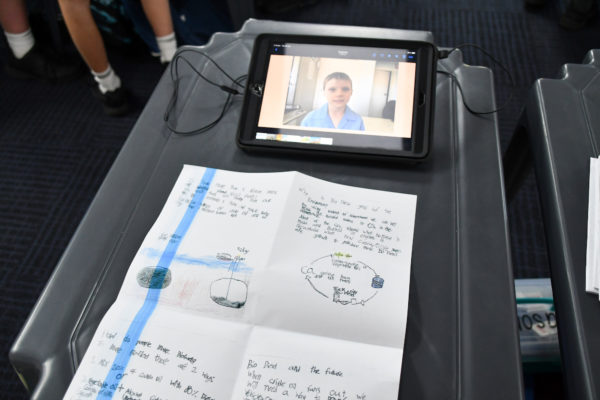 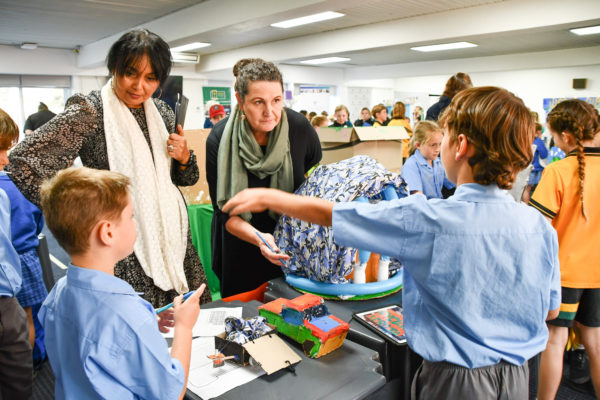