St Paul’s Primary School in Mt Lawley has kicked off its 90th Anniversary celebrations in style with Afternoon Tea on the Green.

Hosted by the school’s Parents and Friends Association, past and present students as well as staff and families came together to reflect on the milestone by enjoying high tea under the shade of the camphor trees on the school grounds. 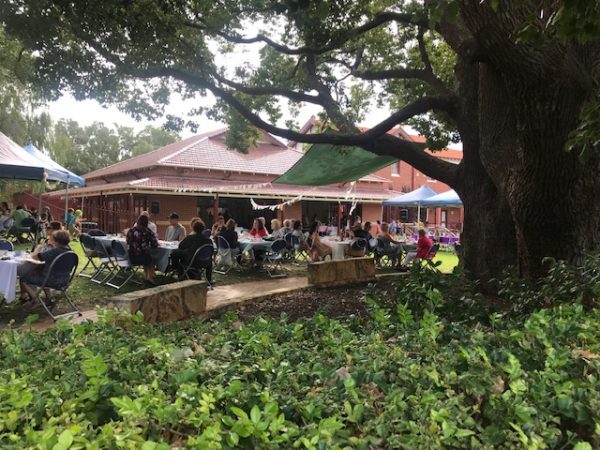 Principal Joanna Noonan said the event marked the beginning of several celebrations planned by the school this year to celebrate and honour its history, which began when it opened its doors in 1929.

“It was a lovely afternoon where staff, students and parents could reminisce about happy memories of their time at St Pauls,” she said.