A team from John Paul College dominated their regional rivals in the recent Eagles Schoolboys Cup carnival in Esperance, finishing the carnival undefeated.

The College’s team of Year Eight and Nine students put together some inspired play throughout the round-robin event, to defeat teams which have traditionally proven hard to beat.

After a momentarily shaky start turned into a win over the tough Esperance Senior High, the team took on cross-town rivals Kalgoorlie-Boulder Community High School.

College Physical Education teacher and team coach, Vinnie Keynes, said this game showcased what may have been the best ball movement and team-oriented style of play by a John Paul College team in a long time.

“We knew Kalgoorlie-Boulder were a first class outfit, and our three focus areas were communication, discipline and one-percenters,” Mr Keynes said.

“Our ball movement was clean, you could hear everyone from the sideline, and we capitalised on our opportunities,”

The outcome was a resounding 47-0 win.

“From the first bounce our pressure was outstanding,” Mr Keynes said.

“We were all working together as a team and the desire to win the contest could not be questioned by anyone at the ground,”

The team wrapped up the round-robin with a final win, and Captain, Kasey Murison, was named Best Player of the carnival for his impact through skill and leadership. 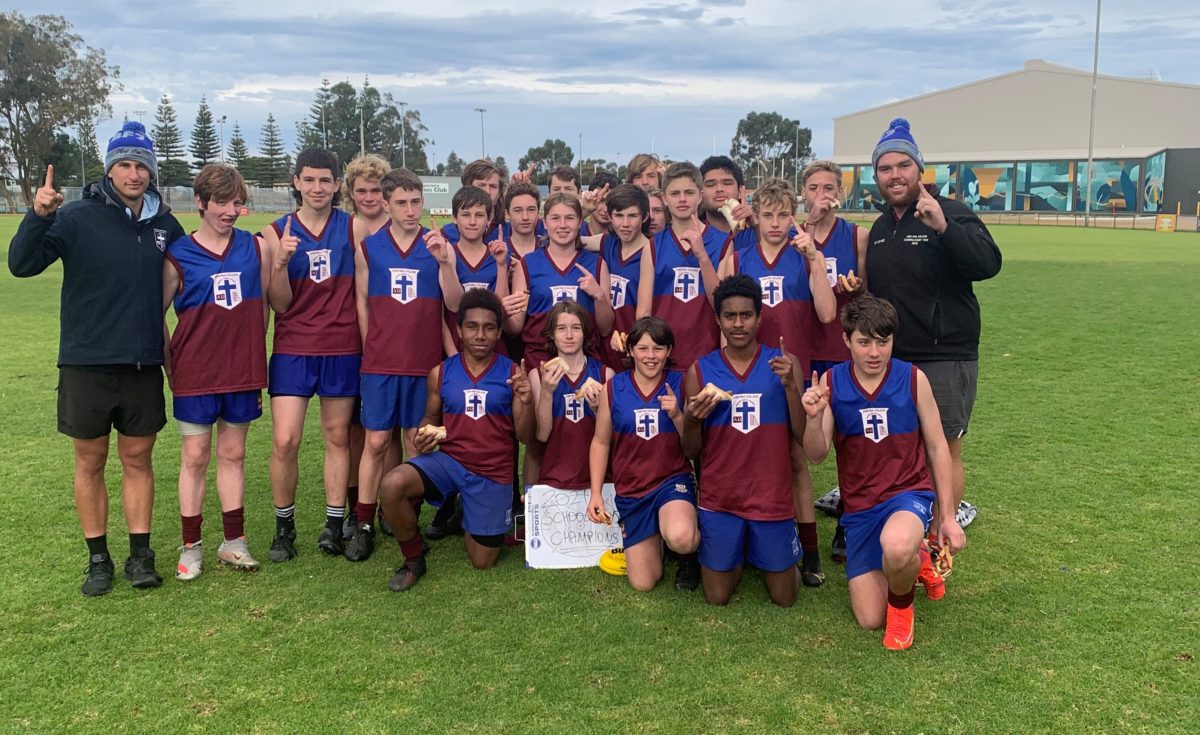