During Week 10 of Term Two students and teachers from Kolbe Catholic College in Rockingham shaved off their hair in a 2-day World’s Greatest Shave extravaganza that raised $40,000, almost doubled their fundraising goal.

At lunchtime over two days, the entire school gathered to watch and cheer on more than 40 students and staff members who had elected to shave or chop their hair for the cause. 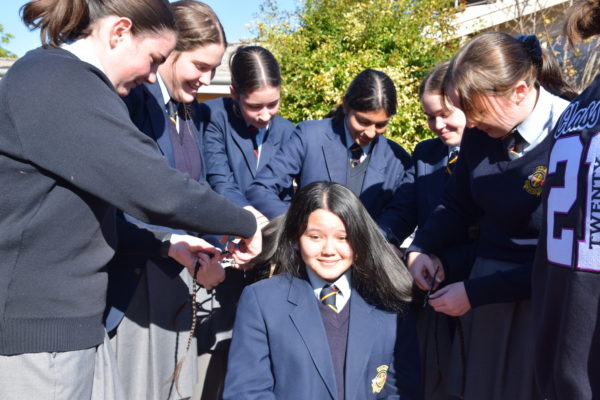 The event was led by the College student leaders, who ensured the two days ran smoothly.

Year 12 Leader, Annabella Jaramillo, said the task was made easier with everyone’s willingness to support and help reach their target of $25,000.

College Principal, Neil Alweyn, said he was inspired to see so many students getting involved and supporting one another.

“We’ve got a staff member going through cancer at the moment and I know there are some families going through it as well, so I think it’s a very special cause for our kids to get behind,” Mr Alweyn said. 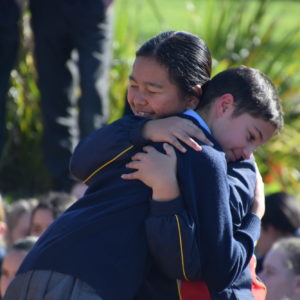 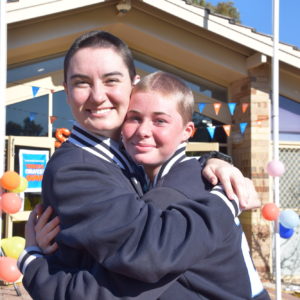 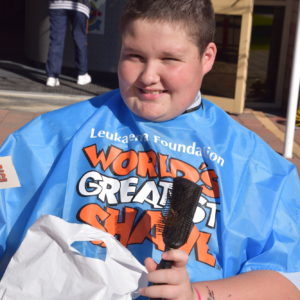