La Salle College students ‘Write a Book in a Day’ 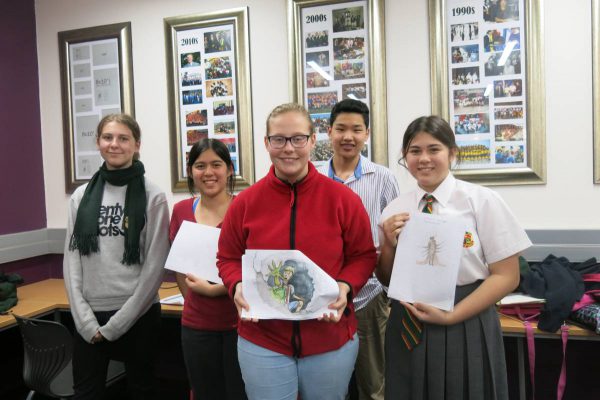 On Tuesday 27 July, La Salle College students participated in Write a Book in a Day competition. They formed three groups; each conceived a story, title and illustrations. Within a twelve hour period they began writing, illustrating and presented three creative books titled ‘The Tale of Three Feathers’, ‘Stranded’, and ‘Emerald Enigma’. The stories, set in different locations throughout Western Australia, cover a range of themes from friendship to adventure.

The Write a Book in a Day competition is aimed at inspiring and facilitating writers at all levels to participate in writing children’s books for patients of Princess Margaret Children’s Hospital. The competition which commenced in 2002, has raised more than $430,000 for The Kids Cancer Project.

All three books written by the generous students of La Salle College are recommeneded for readers aged between 12-14 years, and are currently being read by patients of the Oncology Ward. 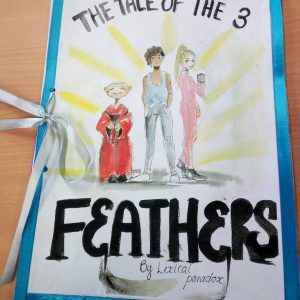 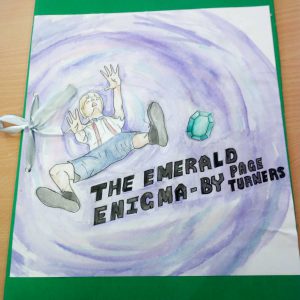