History students from 11 CEWA schools around the state shared history-themed cake creations in a celebration of learning this term for the Virtual School Network (ViSN) History Cake Week.

Students in History classes from as far north as Broome and as far south as Albany baked and decorated to showcase their learning from Semester One, joining a video call to exhibit their projects.

There were cakes from the study of Japanese Imperial history, including cherry blossoms, imperial flags and maps of Japan with a fence around to represent isolationist policies. 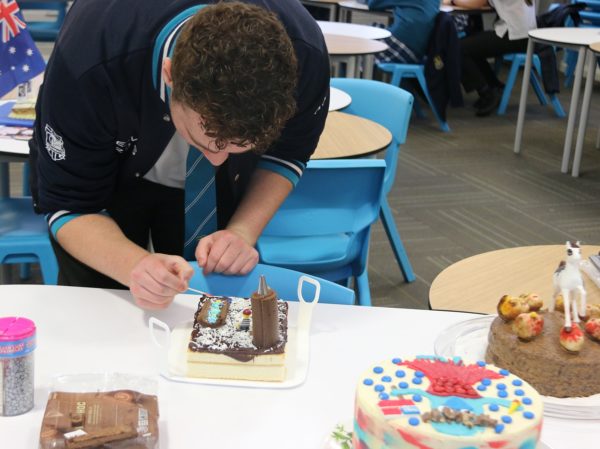 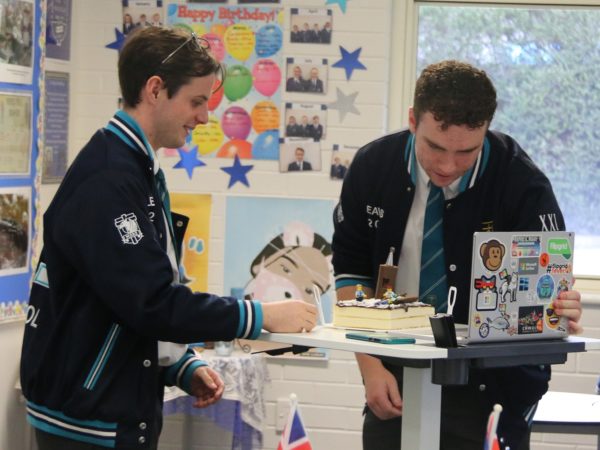 There were cakes from the study of Capitalism in the USA, decorated in red, white and blue, as well as dollar sign cupcakes.

Nazi-era German history was represented with cupcakes and the face of a young Hitler.

Soviet Russia was represented with hammer and sickle decorations, and there was an amazing cake demonstrating the terror tactics used during the Civil War. 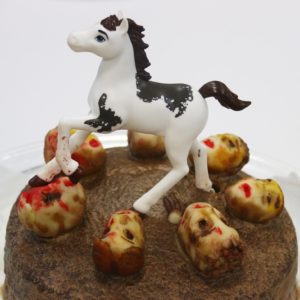 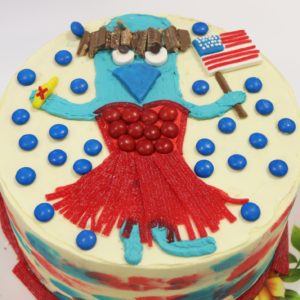 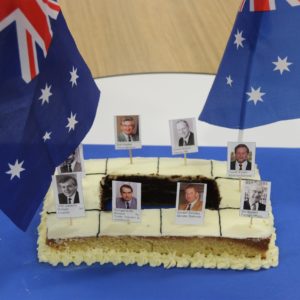 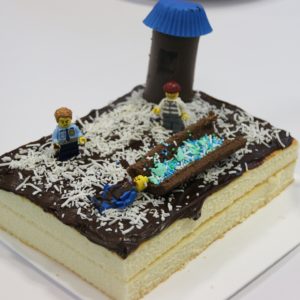 Staff from the CEWA office in Leederville also joined the video call, showing off their own historial baked creation – a scene celebrating a visit from Pope John Paul II in 1986, during which the Pope opened the offices with an outdoors ceremony around the office’s pond.

One ViSN student explained, “As I am by myself in my school [studying History], calls like this allow me to connect with other students that love History,”

“We get to have a laugh and share what we have learnt across the year groups.”