Emily Prior is no stranger to the spotlight, but she was caught by surprise when announced as the City of Joondalup’s 2020 Young Citizen of the Year recently.

The Year 8 student at Mater Dei Catholic College was nominated by Deputy Principal Tamara Boyer for her exceptional accomplishments in advancing the visibility of people with disability in mainstream media.

Born with cerebral palsy, Emily wears ankle foot orthotics (AFOs) and was just eight years old when she questioned why there wasn’t anyone that looked like her in catalogues, on TV or in films.

“It started when I asked my mum, ‘why is there no-one with a disability like me in the media?’” Emily said.

“I want to show other people what having a disability looks like, it’s not a tragedy, it’s ok to be different.”

Emily embarked on a mission to challenge stereotypes and already has some impressive achievements to her name, including selection as Disability Sports Australia’s first Youth Ambassador, gracing the cover of a Target Australia catalogue, and being the first model with a disability to walk the runway at Perth Fashion Festival. 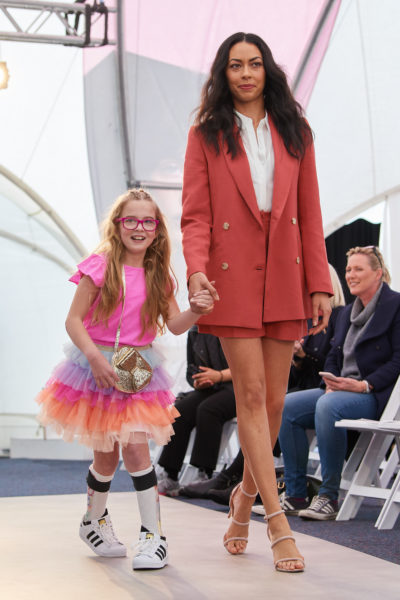 She has more than 5000 followers on Instagram and works with brands to promote inclusion and diversity.

Social media has provided an avenue for Emily to connect with other young people with disability, sending messages of encouragement, support and advice. 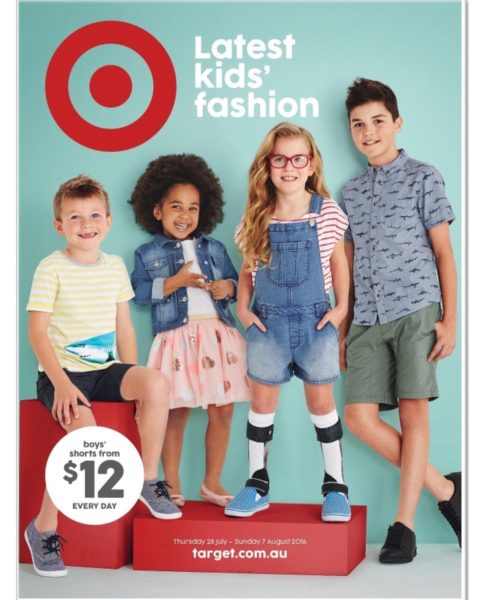 Perhaps Emily’s biggest break came late last year when she stared alongside Gold Logie nominee Rodger Corser in Rocky and Me, one of three specially commissioned dramas which premiered on ABCMe on December 3 2019, the International Day of People with Disability.

Based on the true misadventures of creator Johanna Garvin, Emily played the lead character Stella, a girl living with Cerebral Palsy who gets her first wheelchair, and along with it, her independence. Stella names her first set of wheels “Rocky.”

The story follows Stella’s journey with Rocky at school and in the swimming pool as she overcomes self-consciousness and self-doubt, empowering herself in the process. 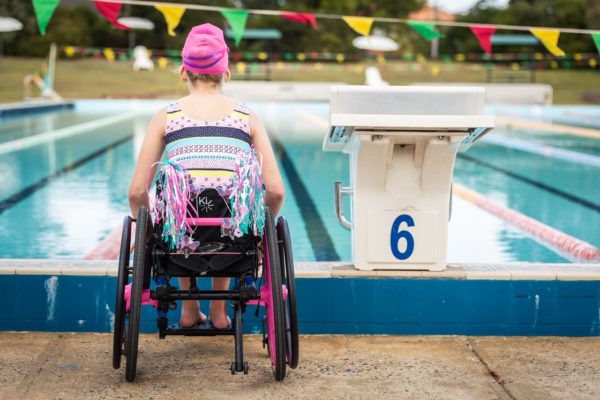 Emily in the promotional photo for ABC production ‘Rocky and Me’

For Emily, it was almost a case of art imitating life. In addition to her skills in front of the camera, she is also an emerging track and field athlete competing in shot put and discus.

But expect to see her speeding down the track in April after she receives a new racing wheelchair from Top End Wheelchairs and Invacare, thanks to an Equipment Grant from Paralympics Australia, for which she was measured by Paralympic legend Louise Sauvage OAM.

Emily’s mother Jenny is understandably proud, but like all parents she simply wants to see her child happy and enjoying life.

“What is important is that she is confident, proud of who she is and her disability and that she believes in herself,” Ms Prior said.

“I love her beautiful positive attitude.”

She said it was her daughter’s dream to see disability represented on TV.

“For that to come true for her was a really wonderful moment.”

Rocky and Me is available for viewing on ABC iView.