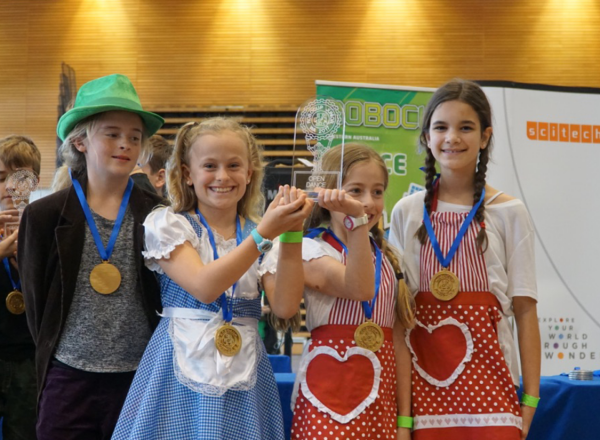 Representing Mel Maria at an exceptionally high standard, three out of the four teams placed first, second and third in the Open Dance and Primary Dance categories.

Mel Maria has been competing in the RoboCup Competition for 10 years, consistently placing well and even mentoring students from other schools to become involved in the competition.

“The RoboCup is an inspiring sharing of ideas from the most experienced groups to those new to the competition. You can feel the engagement and connection where students not only set boundaries but are inspired to move beyond them,” said Teresa Marra, Year 2 Teacher and SEEDS Coordinator.

The RoboCup competition allows students from the gifted and talented program (SEEDS) to showcase their coding and robotics knowledge and even compete against secondary schools in the Open category.

A hands-on technology program has also implemented across the school in years 1-6, encouraging students to become involved in coding and robotics from an early age. 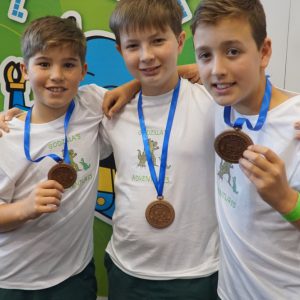 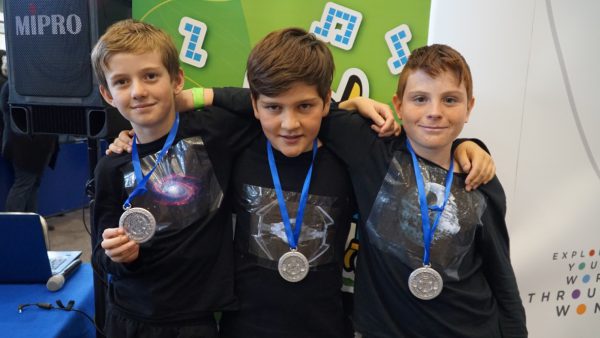