Brunswick Oval was alive and filled with students on Friday 24 August, when the Inaugural Peter Sell Memorial Shield was held in the south-west town.

Three schools from across the region competed against each other in a light-hearted sports carnival in honour of their former principal. 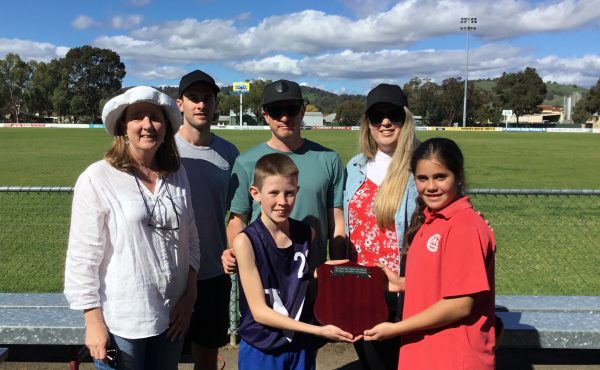 The late Peter Sell was principal of each school in turn, from 1997-2017, before he passed away last year.

Mr Sell’s family were in attendance to present the Shield, with his sons acting as referees on the day. 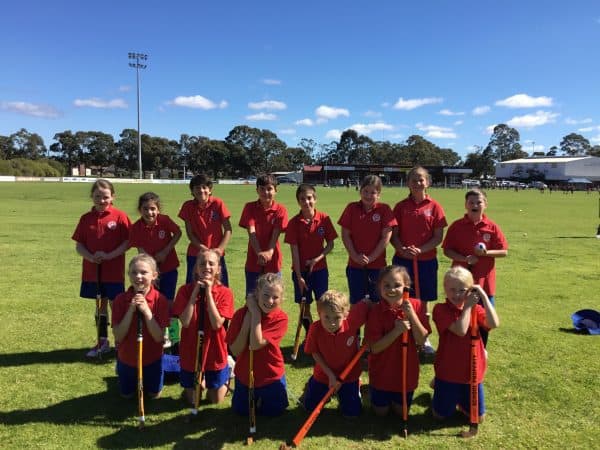 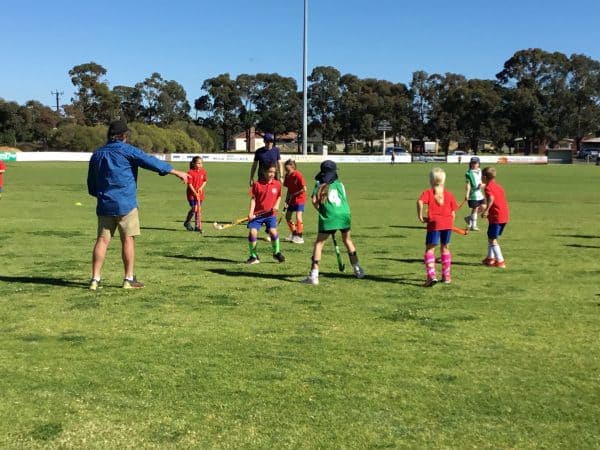 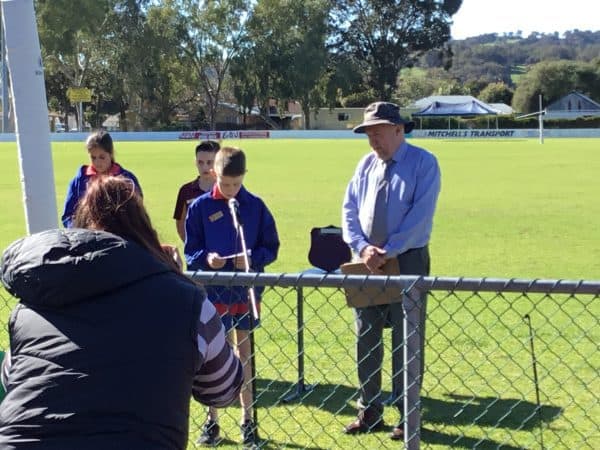 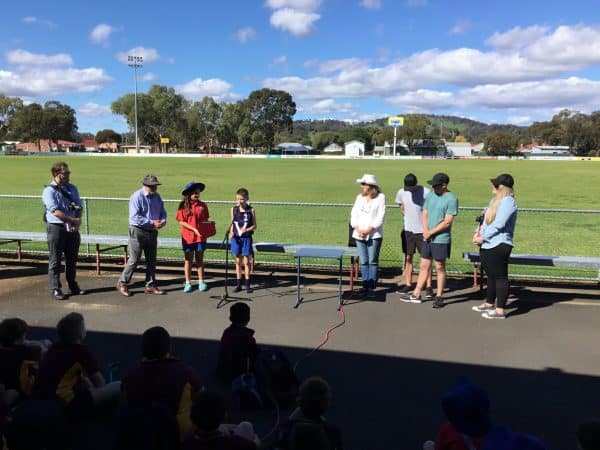 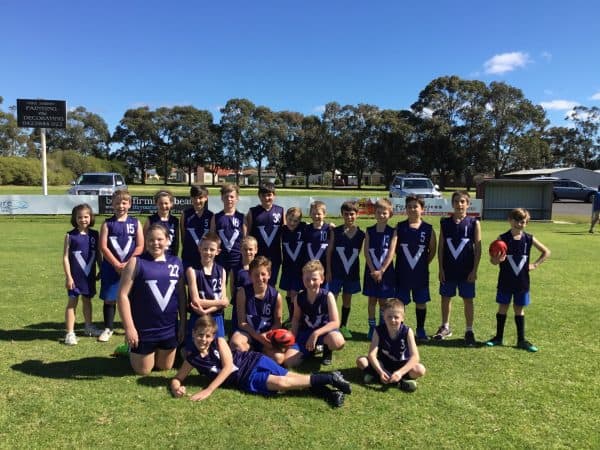