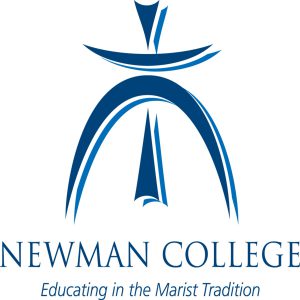 Newman College will welcome over 3,000 guests to their Inaugural Family Mass on Thursday, 22 February.

The Mass will signal the beginning of the 2017 academic year, and acknowledge the international bicentenary of the Institute of the Marist Brothers who have been in Australia since 1872, and in Western Australia since 1913.

The Mass will celebrate the Catholic and Marist identity of Western Australia’s largest Catholic school, which is also the largest Marist school in Australia. It will feature two specially commissioned bicentenary Marist artworks on the second stop on their twelve-month national pilgrimage around Australia, following their commissioning at the Marist Community at Santa Teresa in the Northern Territory.

Lead by The Most Reverend Donald Sproxton, Bishop of Perth, Newman College look forward welcoming guests from the Catholic Archdiocese of Perth, Catholic Education Western Australia, as well as visiting and local clergy, from surrounding parishes, and the local community of Marist Brothers.

The event will provide an opportunity to gather both the school and local community to begin the year as a Eucharistic community and celebrate the contribution of Newman College and its students to the community of Perth’s western suburbs.