More than 450 guests attended Mass at St Mary’s Cathedral in Perth on Thursday, 26 July for the official opening of the Performing Arts Festival for Catholic Schools and Colleges. 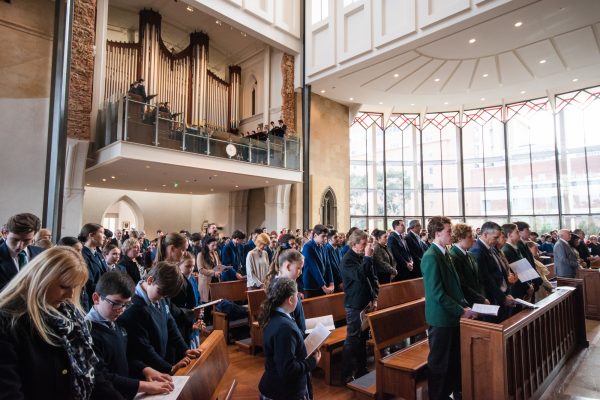 Students from the schools attending took part in a school banner procession at the beginning of Mass, and music for this procession and for the Mass itself were provided by the La Salle College band and a choir of Mercedes College and Trinity College students respectively. 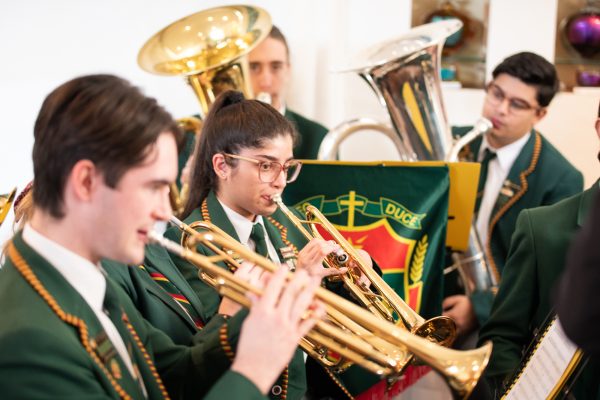 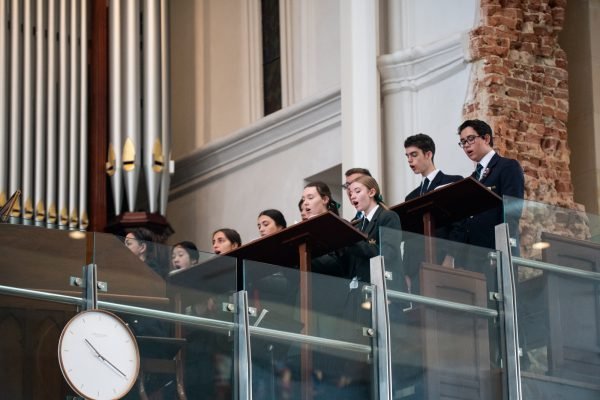 Following the flag procession, students from St Mary’s College in Broome provided a stunning Liturgical Movement, with the student contribution continuing later in the form of a Gospel dramatisation by students from Holy Cross College. 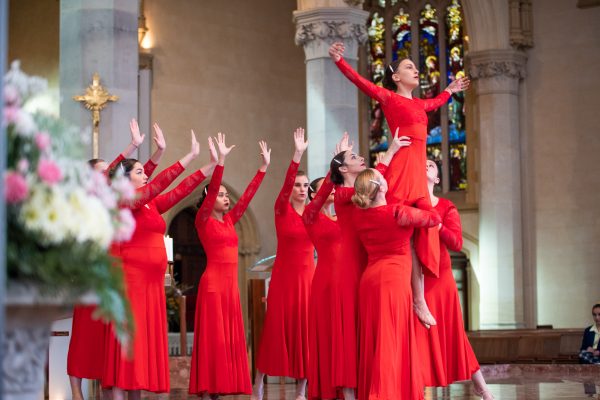 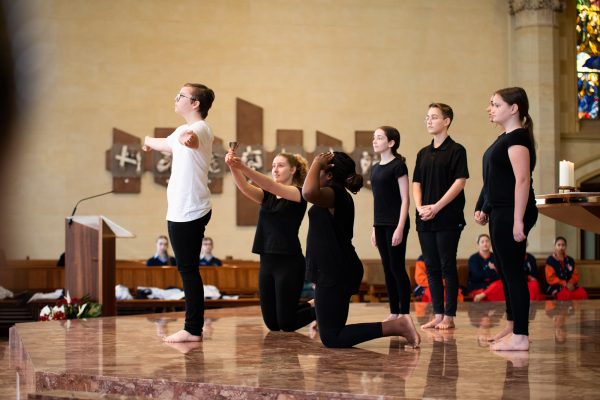 Archbishop Costelloe’s homily reminded students, staff and other guests of the importance of beginning such a festival by reflecting on God’s goodness, offering a reminder that all that is good in life, creativity and art included, are from God.

Dr Debra Sayce, CEWA Executive Director officially opened the festival, and invited CBC Fremantle student Owen Goodwin to read his Prayer for the Performing Arts Festival, which had been selected as the winning submission in a competition seeking a new festival prayer. 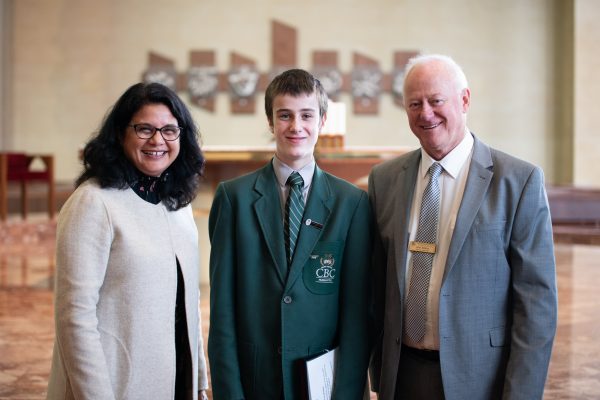