The First Assembly of the Fifth Plenary Council took place in the recent school holidays, with groups gathering for assembly sessions across Australia, including at CEWA offices in Broome, Geraldton and Perth.

Much of the collaborative work of the assembly was made possible through a hybrid physical/online format, after the original plans for a single physical gathering in 2020 were derailed by the COVID-19 pandemic. Sixteen sessions were held over six days, with conversations taking place in small groups of eight to 10 people, larger groups of up to 30 people, and meetings of the full membership of the Council. 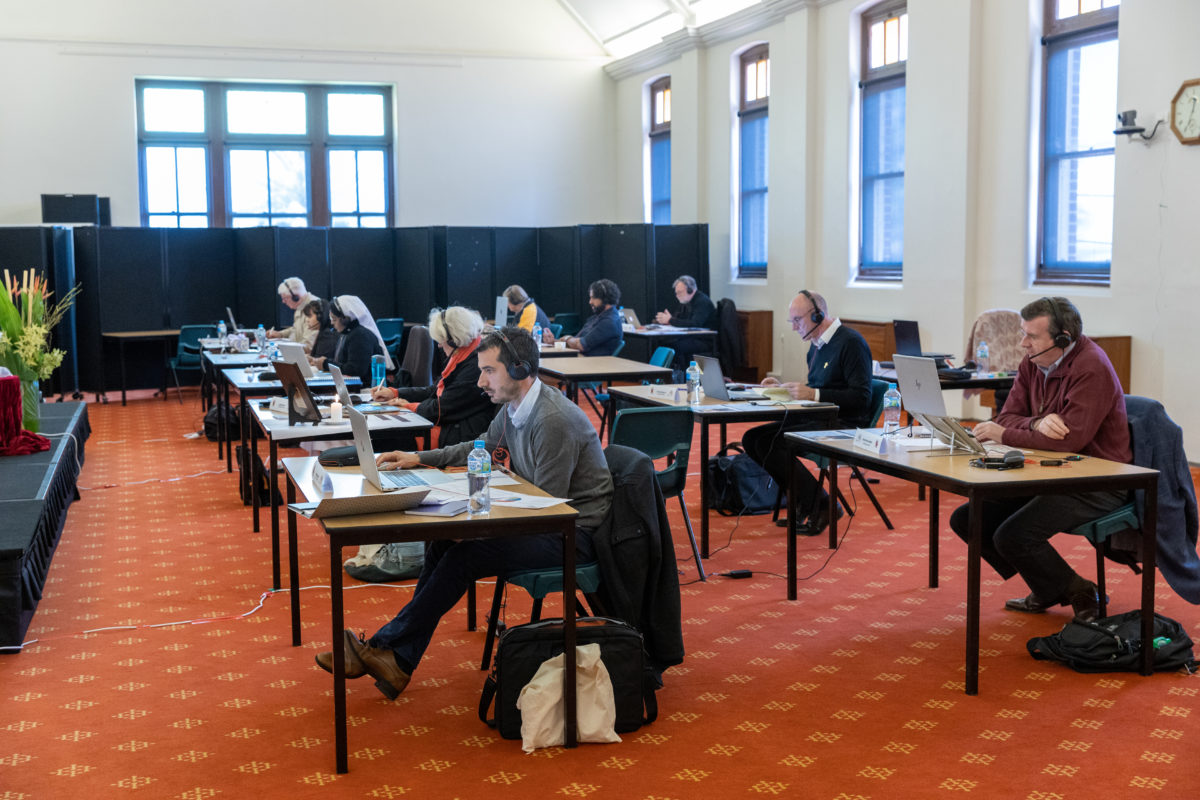 Perth Archdiocese Members were based at Catholic Education Office in Leederville during the First Assembly of the Fifth Plenary Council. Photo: Max Hoh, The Record

With less physically restrictive measures in place in Western Australia, and combined with CEWA’s digital expertise, infrastructure and capacity already strong thanks to a long-running digital transformation, the Catholic Education Centre in Leederville became one of the key venues bringing the Assembly together. 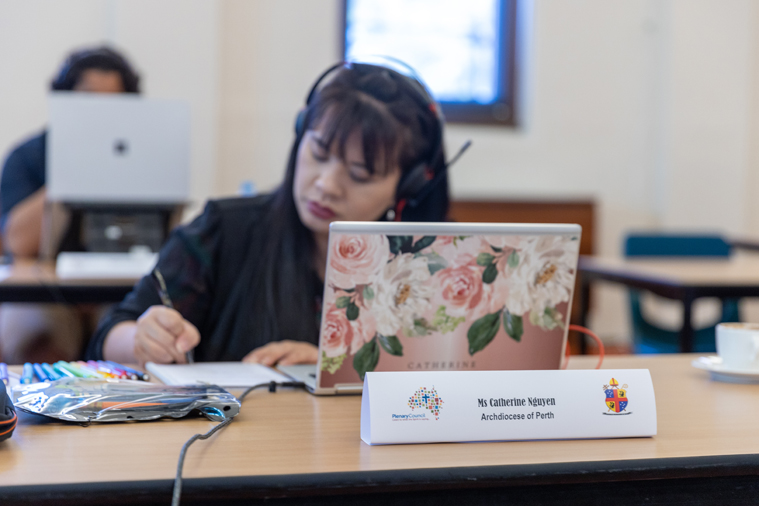 While plenary members were meeting for sessions at the CEWA offices, including the Newman Siena Centre in Doubleview, CEWA digital technology staff worked to make sure Plenary Council Members across the country could get online and have tech support at hand. 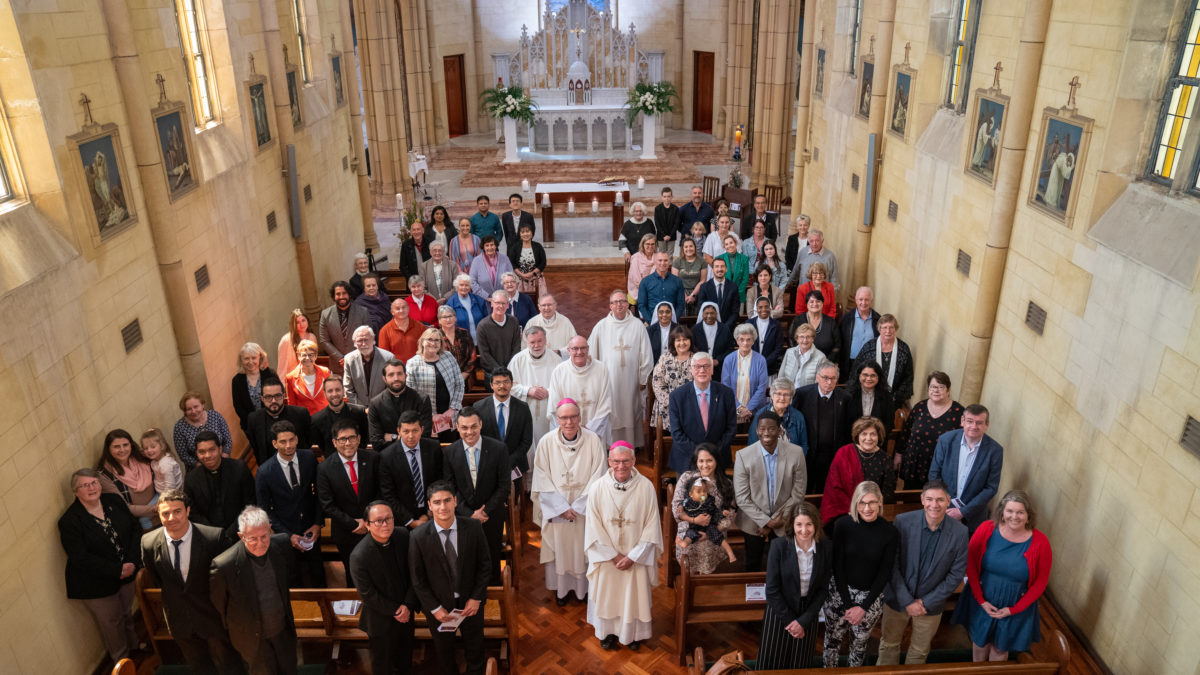