A number of students from Majella Catholic Primary School (CPS) in Balga saw and swam at the beach for the first time this week, thanks to the work of John XXIII College student, Georgia Williams.

Georgia was inspired to organise a beach day for Majella students after visiting the school as part of her College’s Id Quod Volo leadership retreat for Year 11 Students.

During the visit, Georgia and her college-mates heard Majella staff tell a story in which some of their students, many of whom are from refugee and migrant backgrounds, mistook Lake Monger for the beach while driving past on an excursion – these students had never been to the beach in Perth, or at all.

Georgia, who has long been involved with the City of Perth Surf Life Saving Club, saw an opportunity to share what had been a major source of joy in her life with Majella students. She made a plan and started conversations with staff at both schools, as well as the Surf Life Saving Club.

Her plan came to fruition this week, as an end-of-term beach day for 50 Majella students in Years Five and Six, with a roster of games and activities as well as time for swimming. 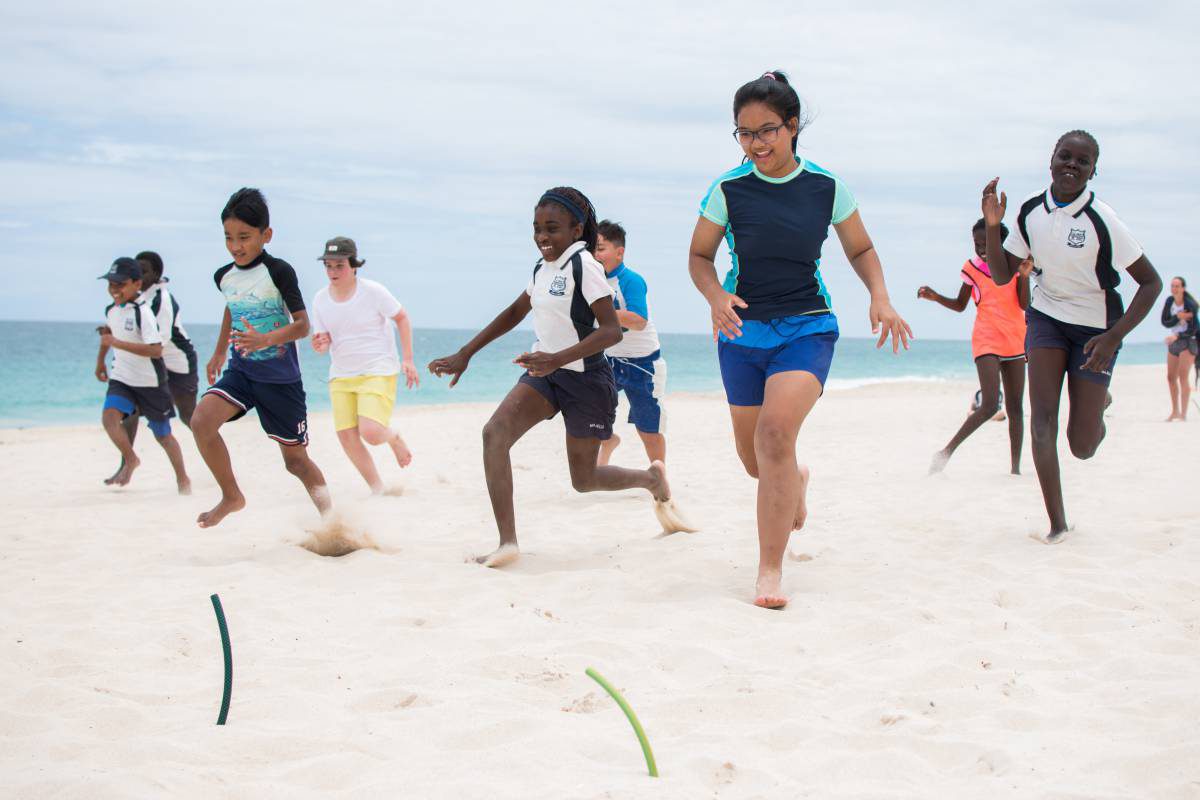 Staff from Majella CPS and John XIII College were on site at City Beach to supervise, while the activities were coordinated by Georgia and a team of fellow John XXIII students and bronze medallion volunteers from the Surf Lifesaving Club (some club volunteers were also students of the College).

John XXIII College and Majella CPS have an ongoing relationship which provides students from both schools with opportunities to meet other students who, though living in the same city, have different cultural backgrounds and life experiences. 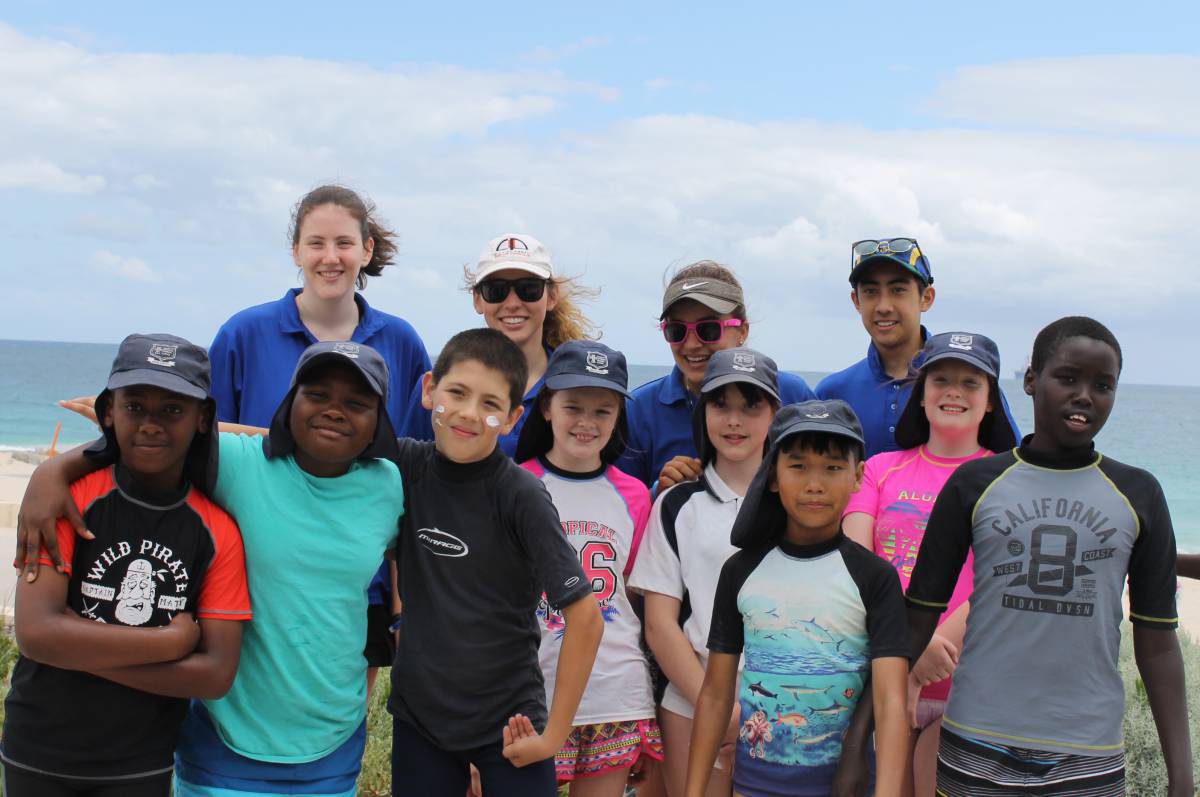 Georgia hopes that the framework she has put in place will mean that the beach experience can be easily replicated for more students in the future.

Majella CPS has a priority focus on providing its students with new experiences, and has taken many for their first visit to the beach in the past. 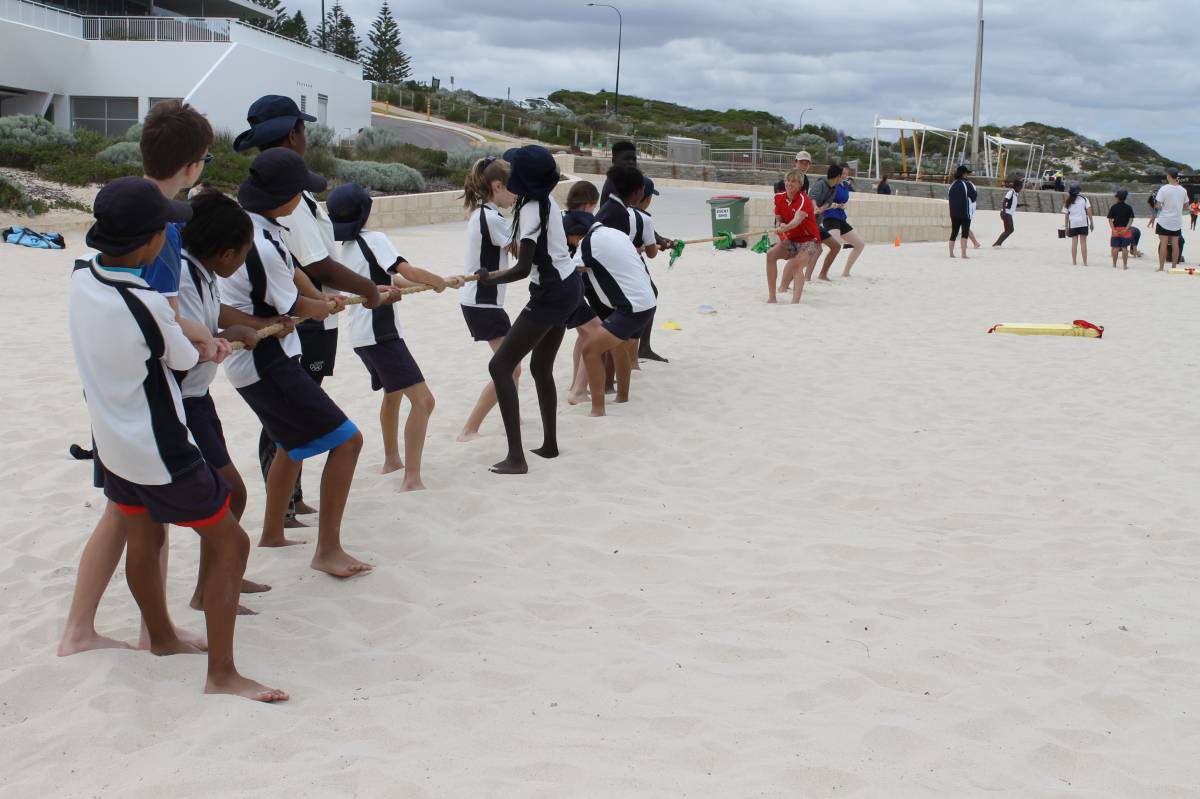 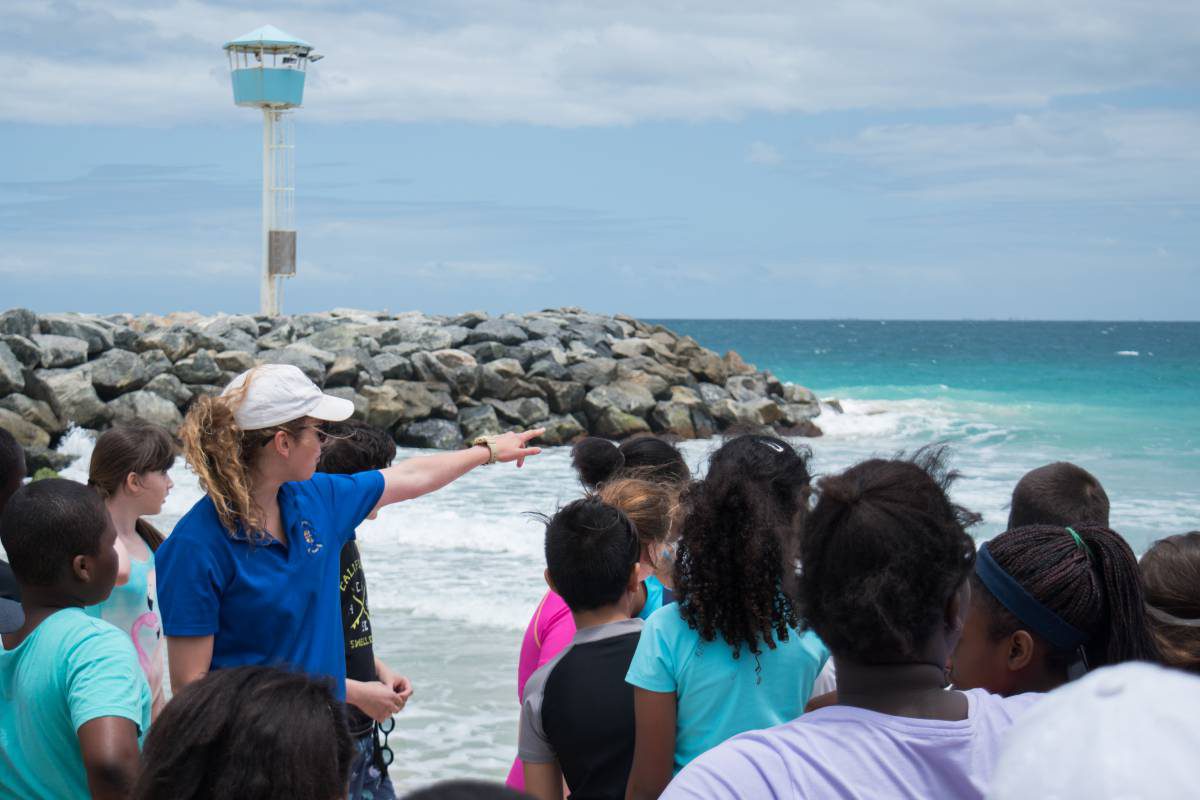 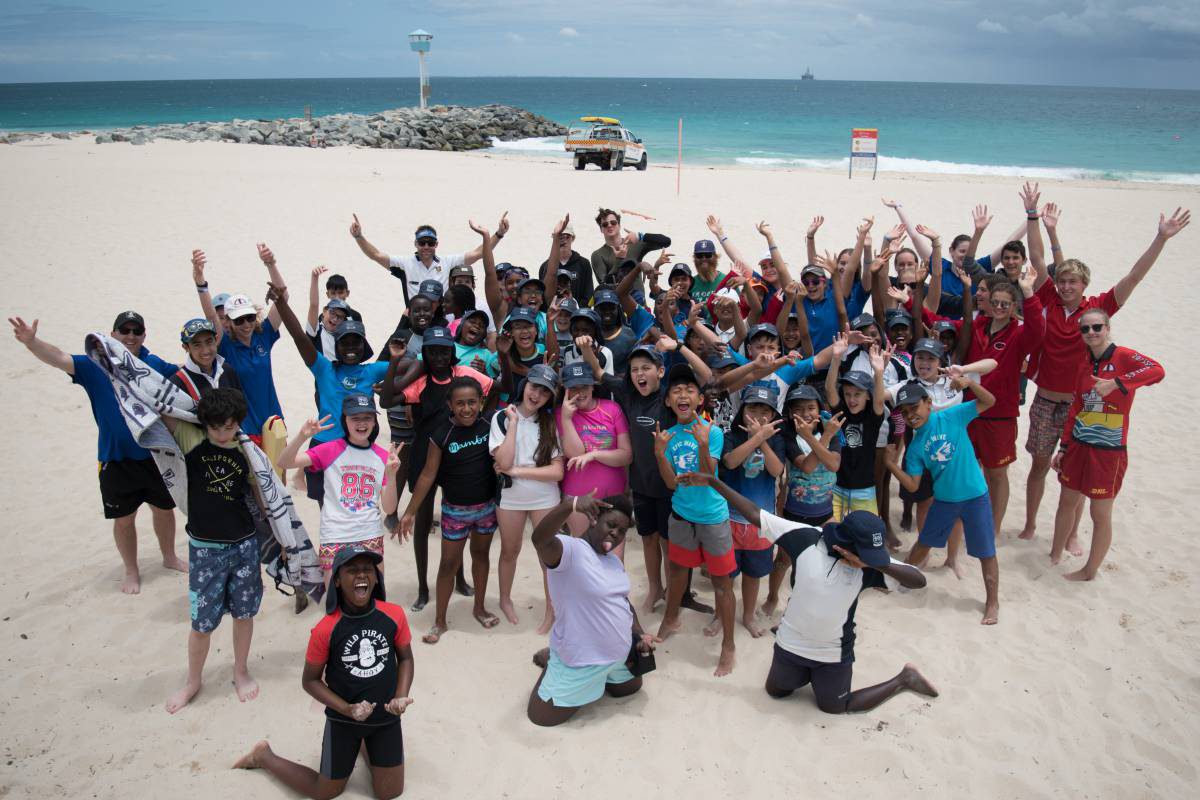