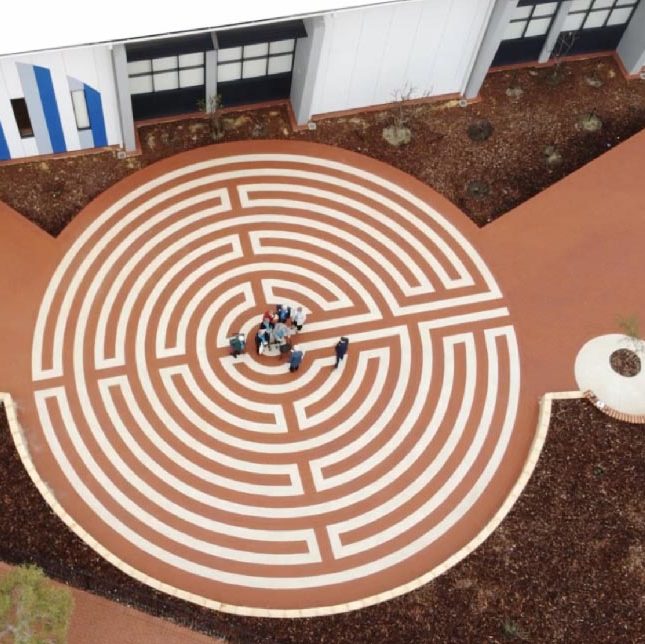 Holy Cross College’s 2021 QCE Award has continued to strengthen the enduring tribute to the legacy of Sister Irene McCormack at the Ellenbrook school, with the Labyrinth serving as a prayerful, reflective icon for pilgrims and visiting schools.

Inspired by the ‘Eye that Cries’ Labyrinth in Lima, Peru which contains relics of Sister Irene’s original family home, the purpose-built Holy Cross Labyrinth pays testament to her story, including her life pilgrimage of service, pursuit of justice and commitment to Christ.

Holy Cross College Deputy Principal of Faith Ben Bull said the school’s 2021 QCE Award, Faith in the Future, had helped create a lasting local icon that would serve the school community, parishioners and pilgrims for years to come.

“The Eye of Justice and Service Labyrinth at Holy Cross College, Ellenbrook, continues to educate and inspire the local community and those who visit this iconic memorial to the life and ministry of Sister Irene McCormack,” Mr Bull said.

“Since receiving the award, visiting Catholic schools and their staff have used the Labyrinth as an activity of prayer and reflection, whilst also learning of Irene’s story.”

Mr Bull said the award had allowed the school to further develop the Labyrinth and surrounding sites for those who wish to live in the tradition of Christ and his loving ways.

“Contributing to the rich symbolism and ritual of the Labyrinth, a small marker has now been installed along the path of the Labyrinth, indicating the corresponding location of Irene’s stone on the ‘Eye that Cries’ Labyrinth in Lima, Peru,” he said.

“This location provides the pilgrim an opportunity to pause on their journey, reflecting not only on Irene’s ultimate sacrifice, but also the 70,000 victims of the terrorism experienced in Peru.”

In addition, the school has developed age-appropriate activities based around the Labyrinth for the Junior School.

“The College has invested in a collection of hand-made puppets, sourced from the Sisters of St Joseph, made by and supporting the local people in Peru,” Mr Bull said.

“The puppets are being utilised to develop play-based learning around the idea of pilgrimage, as well as telling Irene’s story.”

“The Eye of Justice and Service Labyrinth at Holy Cross College, Ellenbrook, continues to educate and inspire the local community and those who visit this iconic memorial to the life and ministry of Sister Irene McCormack.”

The school has also contributed to the construction of a Rosary Garden in the grounds of the adjacent church, St Helena’s of the Holy Cross, which opened earlier this year, as it works with the parish to create a precinct of prayer spaces for the college community, parishioners, and visitors.

Nominations for the QCE Awards close on Friday, 12 August.

Online voting for the People’s Choice category opens on Monday, 22 August and closes on Sunday, 11 September. The People’s Choice, voted from all entries, will receive a prize of a three-minute promotional school video.

Winners will be announced and presented at the annual Catholic Education Staff Breakfast on Friday, 14 October at the Hyatt Regency Perth.

To learn more about the 2022 QCE Awards: https://awards.cewa.edu.au 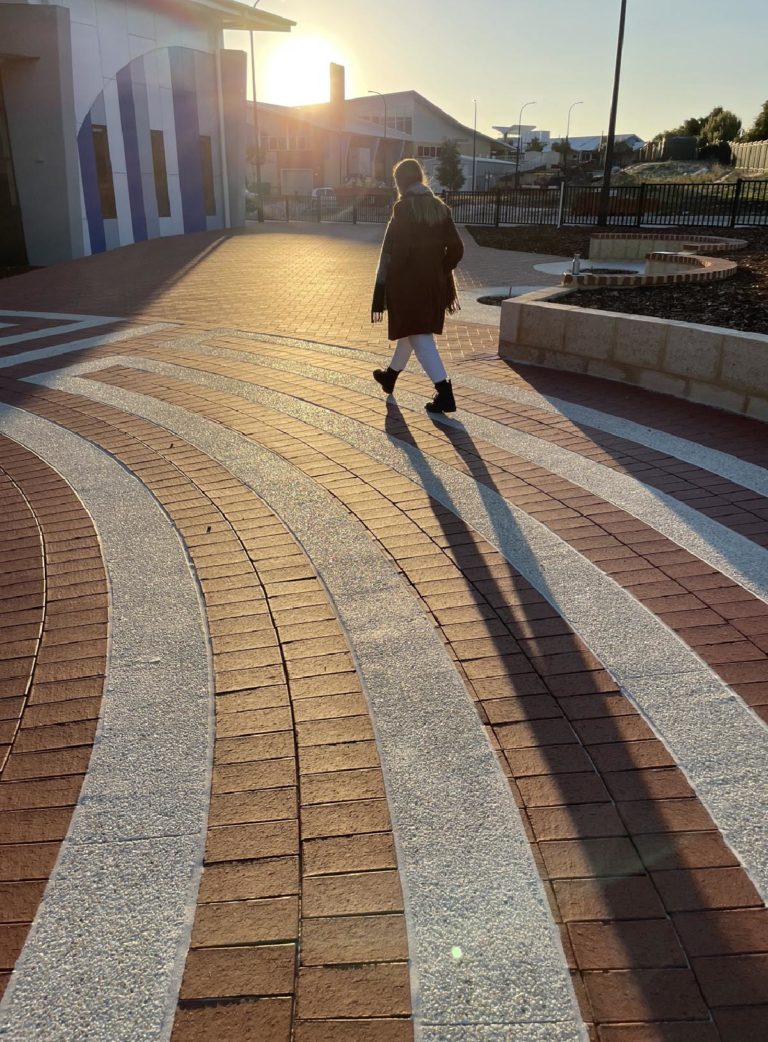 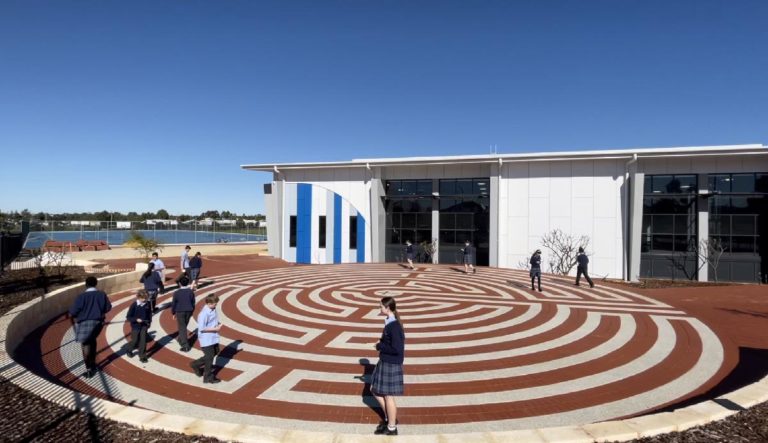 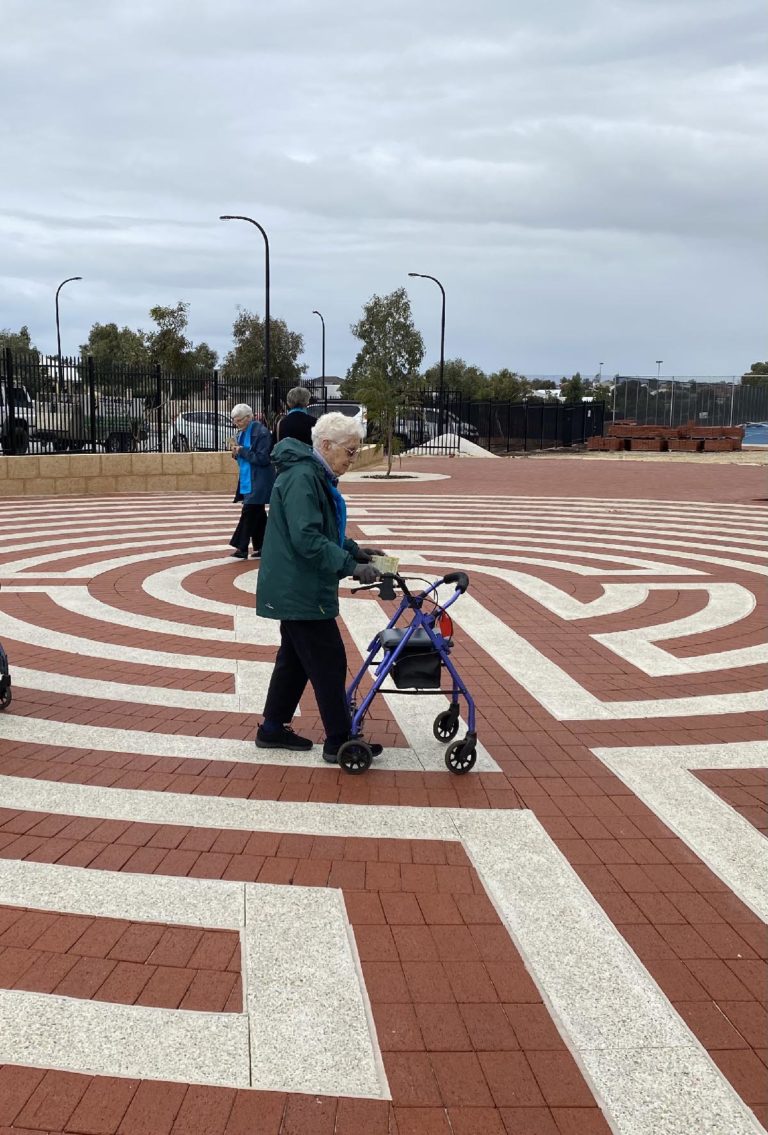 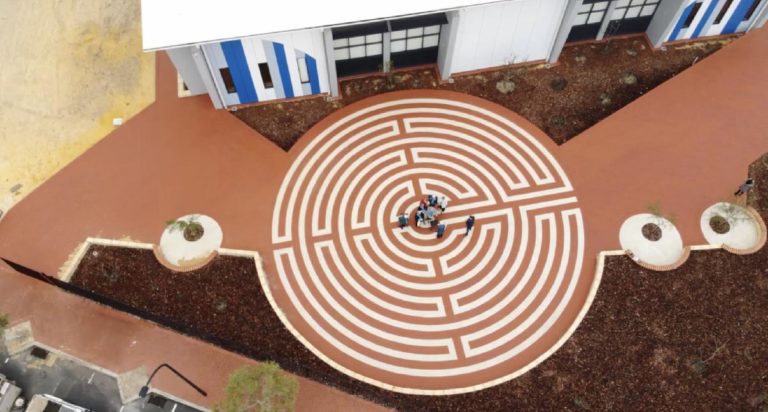