Bunbury locals were treated to performances from more than 500 students last Thursday with the annual Catholic Education Carnevale in town.

Performers in the special showcase of music, singing and dance hailed from nine South West Catholic schools, along with three from Perth. 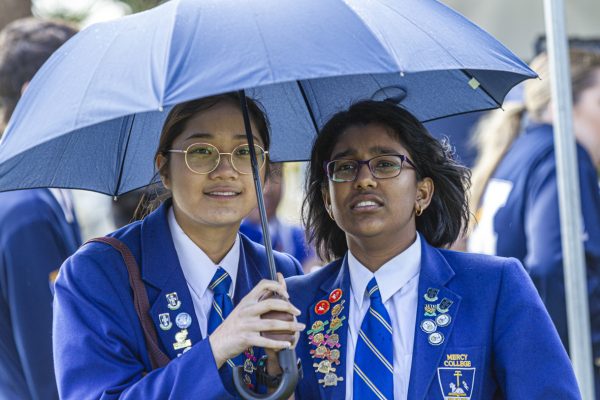 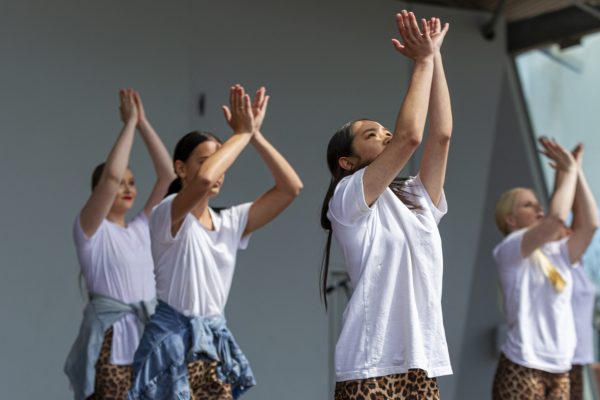 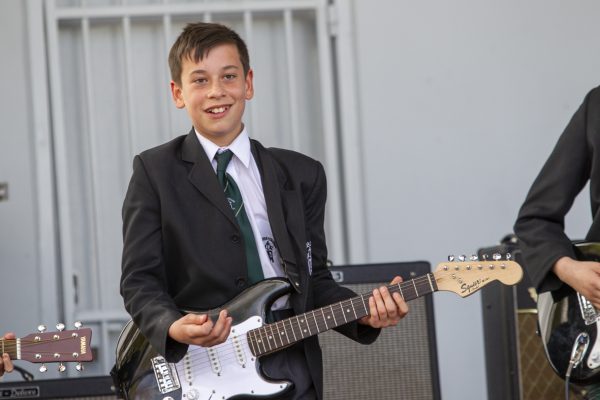 Maria Locantro, part of the Catholic Arts team who put on the event, said it was the first time Carnevale had not been held in Perth’s CBD, and was part of celebrations for a special milestone.

“In the 30th year of the Performing Arts Festival for Catholic Schools and Colleges, it was particularly special to bring our talented students to the stage in Bunbury,” she said.

“We enjoyed all of the performances on the day, from liturgical dances to jazz bands, choirs and rock bands, every performance was wonderful.” 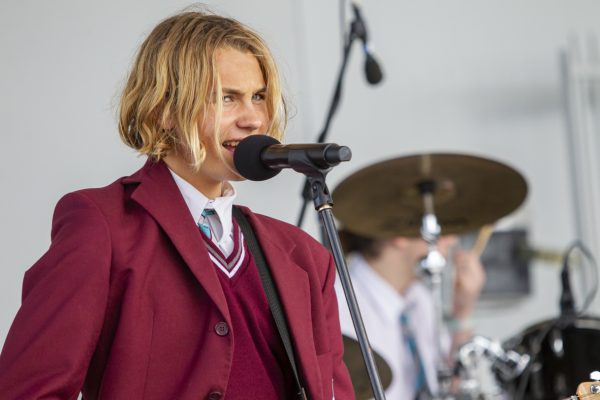 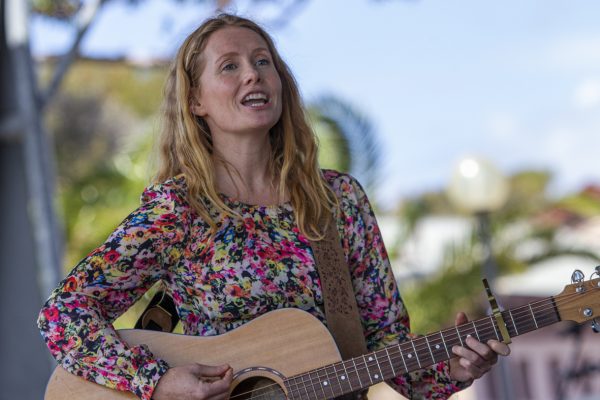 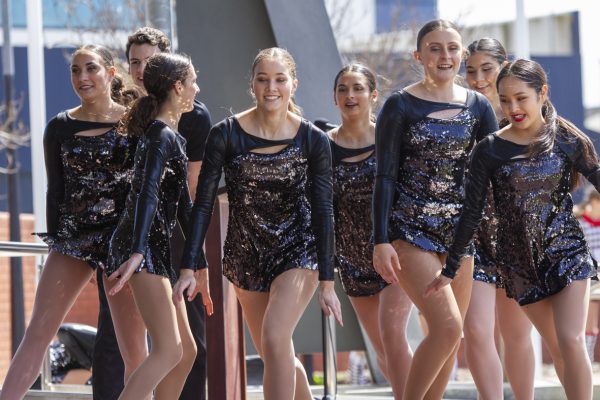 Ms Locantro said students and staff from all the schools had made a huge effort to participate in the event.

“The stage crews also helped us greatly and were a credit to their schools,” she said. 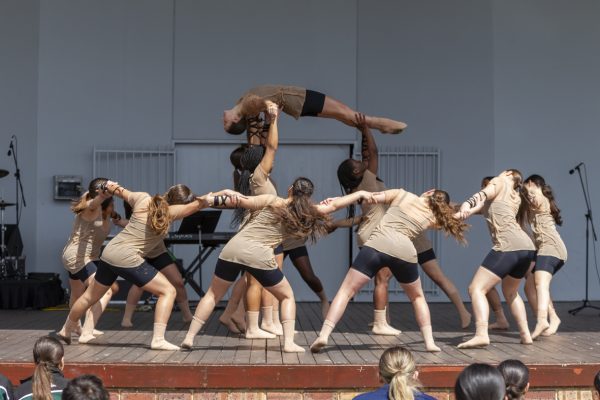 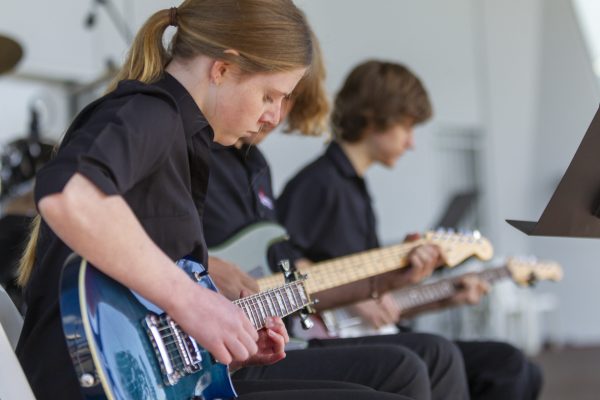 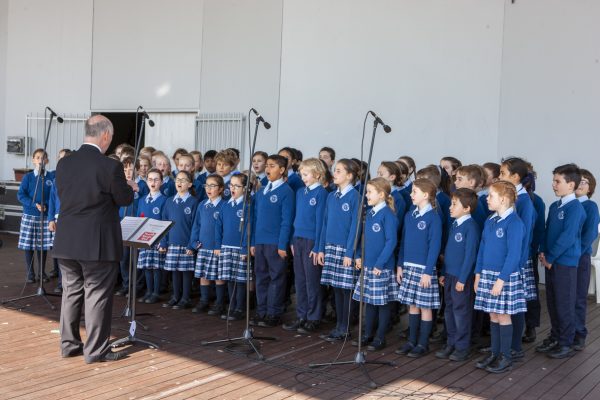