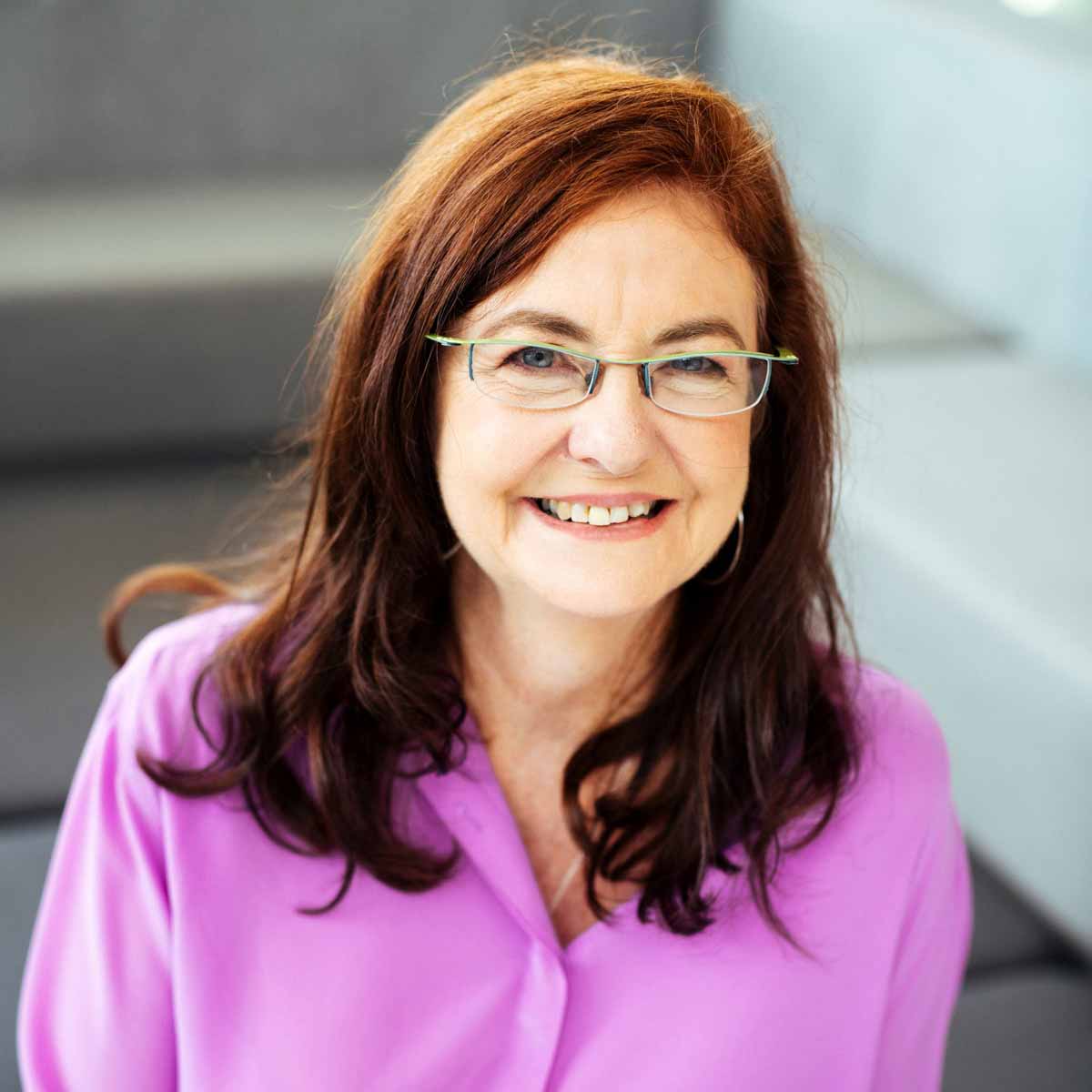 The influential media commentator, well known for her roles including as a presenter on ABC radio in Brisbane, a Fairfax columnist, and chair of the Queensland Anti-Cyber Bullying Taskforce in 2018, said she was looking forward to taking on the role.

“I’m delighted to follow in the very big shoes of (predecessor) Karl Rodrigues, and work with parents in our Catholic schools, to ensure their voice is heard and that our children’s education and welfare are paramount,” Ms King said.

Having written in depth about education and politics, Ms King takes on the role with a thorough knowledge of the issues affecting families with children in Catholic schools.

“COVID, for example, and the legacy it continues to provide, presents ongoing and serious challenges, but so do many other issues,” she said.

As a mother of a teenage daughter completing Year 12 at a Catholic school in Brisbane,  and having written four books on the education and welfare of teen girls, Ms King acknowledged the importance of parent’s role in their children’s education.

“Our children’s education has never been more important, and the home-school partnership plays a vital role in this.”

“Our children’s education has never been more important, and the home-school partnership plays a vital role in this,” she said.

“Madonna’s commitment to the importance of the home/school partnership and the vital role that plays in the academic, social and emotional and spiritual outcomes for our children and young people will add considerable strength to the work that CSPWA and CSPA already engage in,” she said.

“Madonna’s profile and experience as a journalist and author will assist greatly in reinforcing the importance of the work conducted by Catholic school parent groups both at state and national level”.

To learn more, go to https://www.cspa.catholic.edu.au/