CEWA schools and colleges will vie for success at the Synergy School’s Solar Challenge State final at Optus Stadium on April 9.

Developed in partnership with the Science Teachers’ Association of WA, the event challenges teams from Year 6 to Year 8 from across WA to build their own model solar powered cars – before they put their knowledge to the test in a 20m race against neighbouring schools.

Among the contenders in next week’s final is the Year 8 team from Aquinas College who won the South Metro Regional Semi Final, registering just one loss across the four-round competition.

Aquinas had 10 teams in the semi-final with the winners putting their success down to the aerodynamic shape of their car.

“We think the reason our car was so fast was due to its lightness and flat aerodynamic shape,” a team member said.

“While other schools angled their panels to capture more sunlight, our testing showed this only had a minor effect in a short 20m race – instead, we focused on streamlining the shape and using a smaller gear to maximise the speed in the last section of the race.” 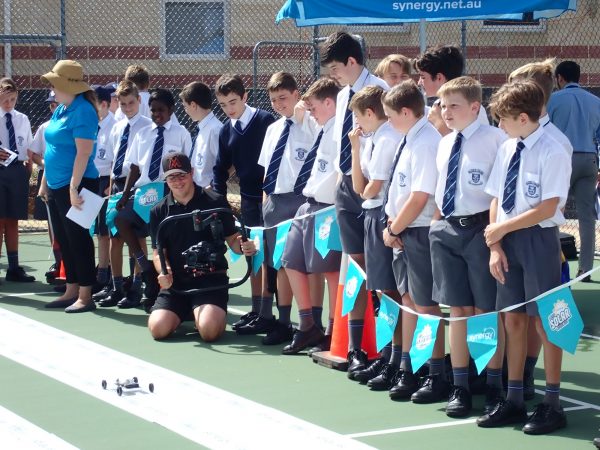 This was Aquinas College’s first attempt at the Synergy Solar Challenge, the College’s experience in the field of solar energy goes back more than 20 years however, with success in the Australian Model Solar Car Championships.

Congratulations to Newman College and Mazenod College for hosting two of the semi-final competitions. 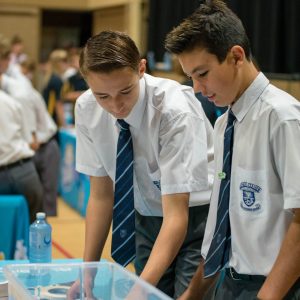 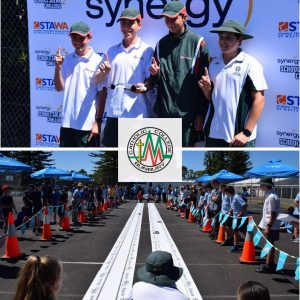 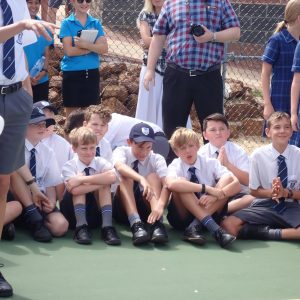