St Mary’s Northampton: 150 years old and strong as ever

What began in 1868 as a Church School in the small country town of Northampton in Western Australia has grown into a education institution integral to the fabric of the local community.

In April St Mary’s School celebrated their 150th anniversary with two events for current and past members of the school community.

While current students gathered on Friday 13 April, the following day formal celebrations were held for dignitaries and past students and staff to honour 150 years of Catholic education in Northampton.

Catholic education has a very rich history in the town with the first school being opened to meet the growing population that resulted from mining in the area, along with the educational and spiritual needs of the Catholic families in the region. 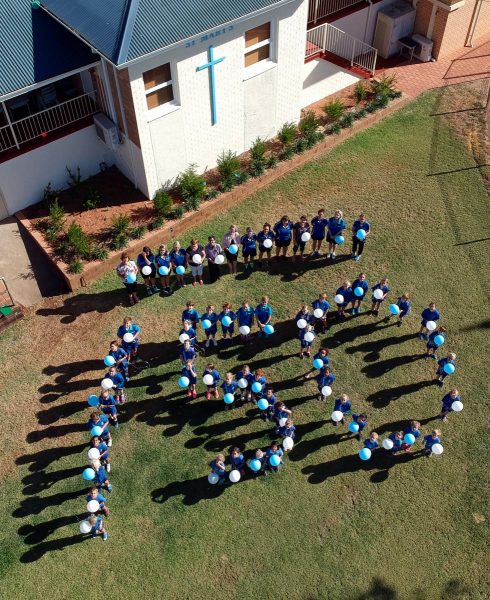 Life was not easy in the early days, but the Sisters’ passion was clear and they not only educated the students, but also assisted in the students’ faith development and carried out manual labour tasks to run the school and boarding house.

The Sisters were visionaries, working with the local community to ensure progress was made and development encouraged.

St Mary’s School as it stands today was built on the original school site in 1964 and continues as an active part of the community through initiatives including Meals on Wheels, local tree planting and reading to the elderly with the Brookview Bookworms.

The school has a proud history, from the early Sisters to the first lay Principal Ashley Arnold, appointed in 1990, and current Principal Melissa Marquis.

Some families have had five generations educated at St Mary’s School and today, as throughout its history, the school community works towards the school motto, For God and Country. 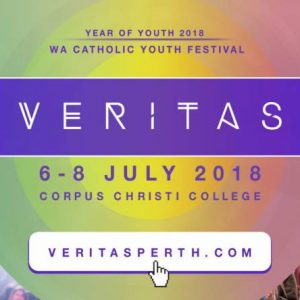 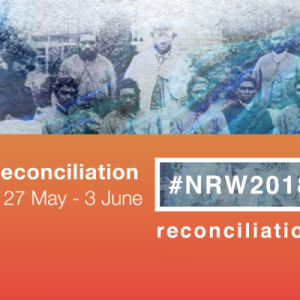