At an award ceremony intended to recognise his own achievements, Chisholm Catholic College student Alex Myint took the opportunity to encourage and motivate his classmates.

One of Australia’s best Roller Speed Skaters, Alex was presented with an Olympic flag in recognition of his competing at the Summer Youth Olympic Games in the Argentinian capital of Buenos Aires last October. 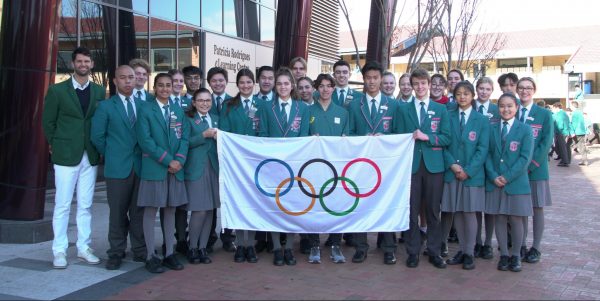 After accepting the flag from WA Olympic kayaker Jesse Phillips, Alex shared his favourite quote with his Year 12 cohort.

Alex said meeting athletes at the Youth Olympics from Australia and around the world has inspired him and given him memories that would last a lifetime.

“I [enjoyed] talking to them about their training and seeing how dedicated and passionate they were for their sport,” he said.

“This touched me deeply, to share the same beliefs and attitudes as they did.”

Alex was one of 88 Australians among the 4000 young athletes aged 15-18 that competed at the Youth Olympics across the 28 Summer Olympic disciplines, as well as exciting new disciplines and formats, such as 3-on-3 basketball, ice hockey skills challenge and mixed gender and mixed National Olympic Committee events.

An event distinct from other youth sports events, as the Games also integrate a unique Culture and Education Program based around five main themes: Olympism, Social Responsibility, Skills Development, Expression and Well-being and Healthy Lifestyles.

Away from the field of play and through a variety of fun and interactive activities, workshops and team-building exercises, the CEP gives the participating athletes the opportunity to learn about the Olympic values, explore other cultures and develop the skills to become true ambassadors of their sport. 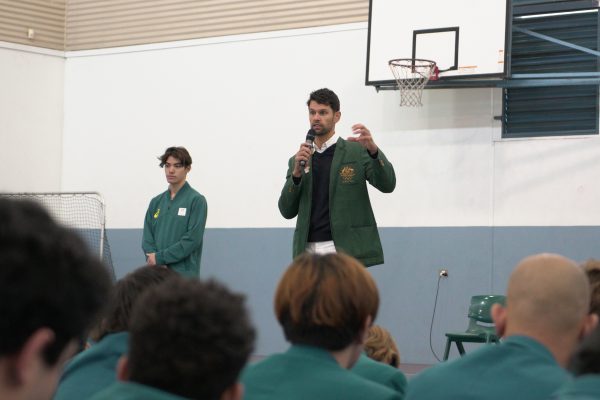 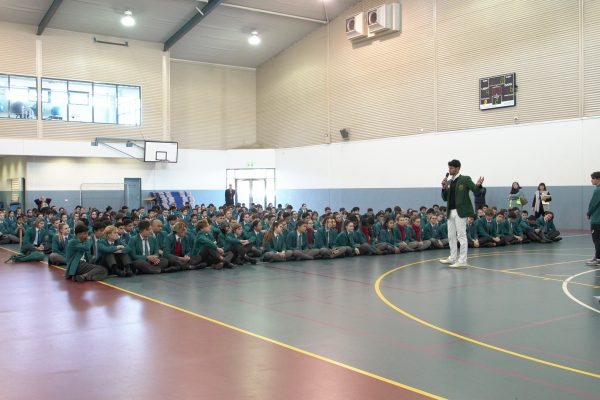