125 Years of Catholic education in Kalgoorlie-Boulder

The Catholic community of Kalgoorlie-Boulder celebrated a special Mass on Sunday, 29 August, commemorating 125 years of Catholic education in their region. 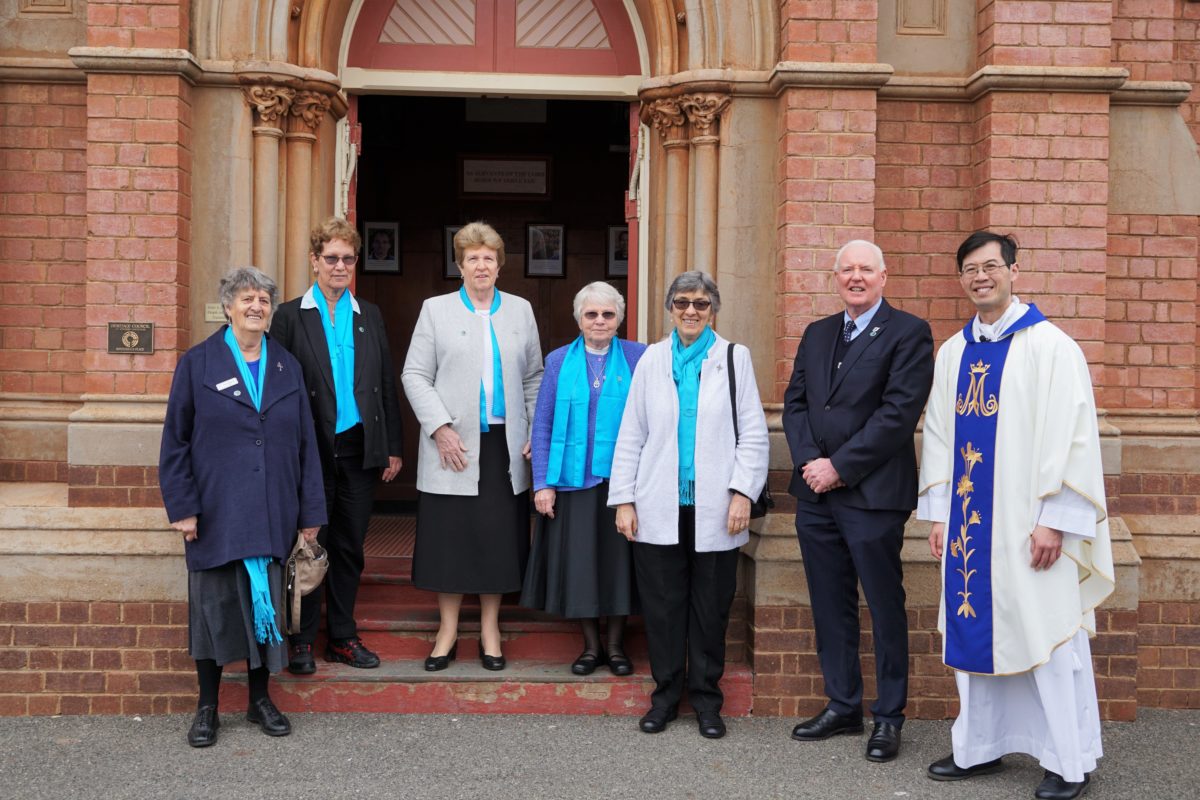 The John Paul College choir and band provided music for the Mass, with students from all three schools ushering at the entrance to the Church, and staff from the schools assisting during Mass.

A graphic for the 125-years celebration poster was designed by JPC Teacher Chelsea Paynter.

Sam Dyne, is now in Year 12 at John Paul College, after attending St Mary’s in primary school and St Joseph’s for pre-primary, and attended the celebrations.

“I think it is amazing that after all this time there is still such a strong presence of Catholic education in Kalgoorlie-Boulder, and it is a testament  to the quality of education here,” he said.

“It was a pleasure to attend the Celebration Mass on Sunday to mark this milestone.” 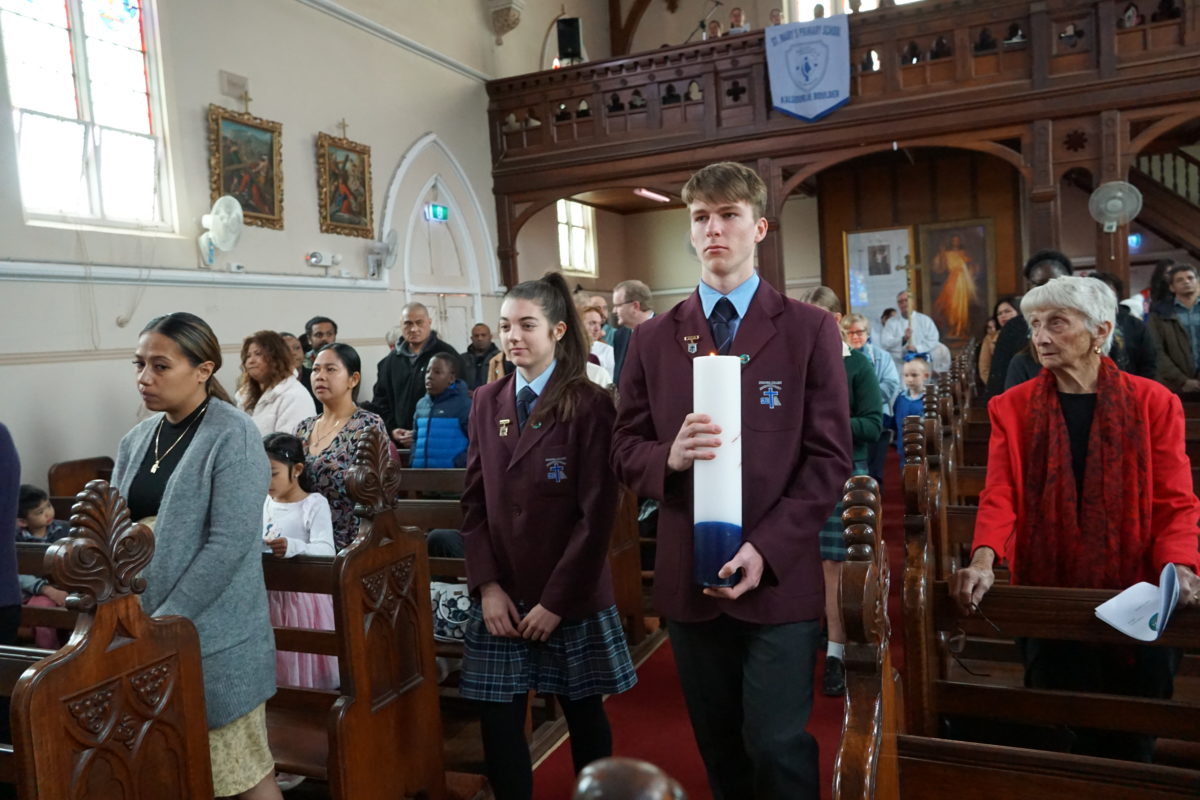 The Sisters of St John of God arrived in Kalgoorlie in 1896, originally for the purpose of establishing a hospital.

It didn’t take long for them to open a school in the then new St Mary’s Church, a building which still stands and serves as the Parish hall.

St Mary’s Primary School now stands on the same location since 1900, while St Joseph’s School was moved to its current site in 1996, the third rebuild for the school, after cyclones destroyed the school’s buildings in 1903 and 1928. 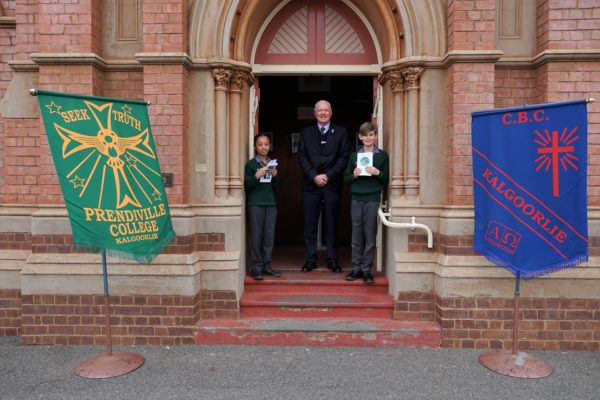 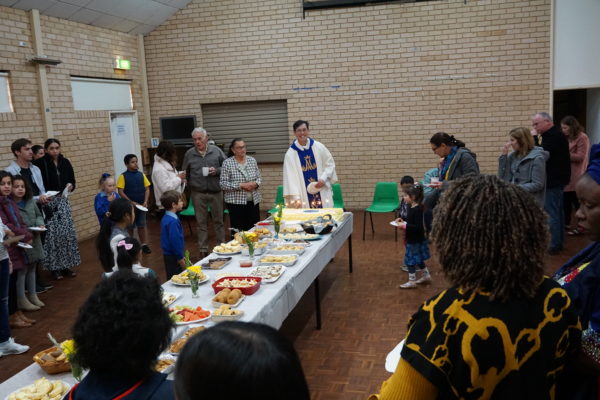