Around 350 students, as well as staff and principals from 25 Catholic secondary schools, were joined by Caritas Western Australia, Parish representatives and a number of Catholic agencies and organisations from across the Archdiocese of Perth to participate in the 2018 Project Compassion launch, held at Newman College on 13 February.

Running for the last 50 years, the appeal sees thousands of Australians come together in every state in support for the world’s poor, and is now one of Australia’s largest humanitarian and awareness campaigns. Last year, almost a quarter of the $11 million raised came from schools, with Catholic schools contributing $269,000 of the $1.25 million from schools, parishes and communities in the Archdiocese of Perth.

The launch concluded with Mass celebrated by Archbishop Costelloe SDB and concelebrant priests.

With compassion being the key drive behind the project, Archbishop Costelloe called on attendees to follow in the footsteps of Jesus in showing mercy towards one another.

“By becoming involved in Project Compassion; by turning your eyes away from yourselves and on to those, both here in Australia but in a particular way those who do not have the advantages we in Australia have, can you show yourselves to be large-hearted people – generous, compassionate, encouraging and courageous?” he said. 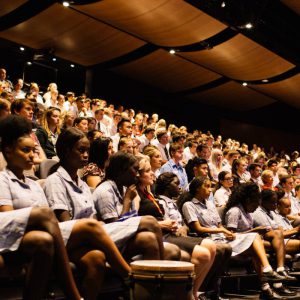 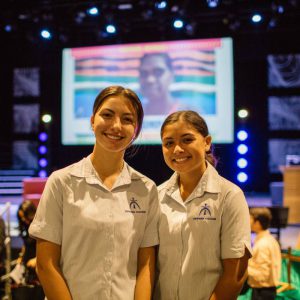 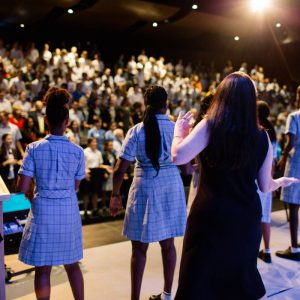 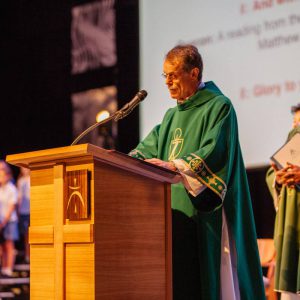 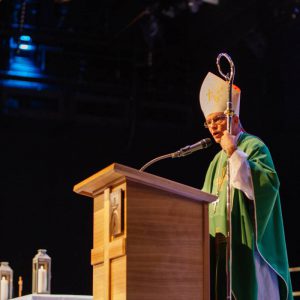 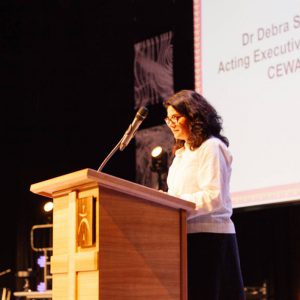 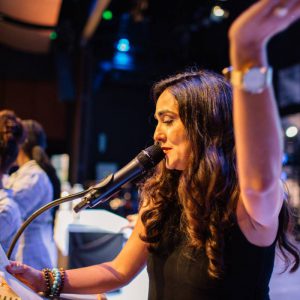 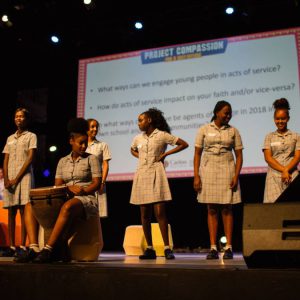 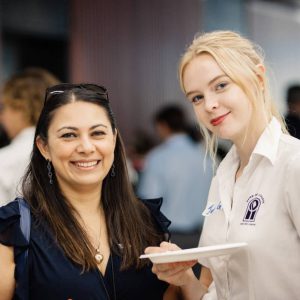 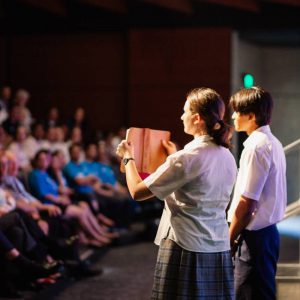 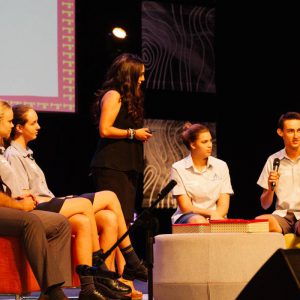 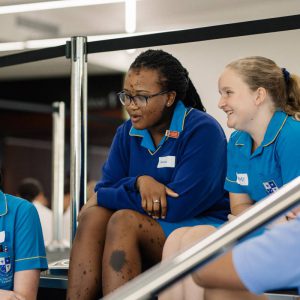 Students from John XXIII College and Newman College, together with Servite College teacher Ryan Wiles, also shared their personal experiences from mission work and trips they have taken part in, in support of the appeal.