Aboriginal cultures a gift to Australia

A giant mural-cube with a message took centre stage at the second annual Whadjuk Gift at Mater Dei College on Wednesday.

Painted by College students and staff, the box featured a portrait of Aboriginal footballer, pastor, activist and governor Sir Douglas Nicholls on one side and the words voice, treaty and truth, NAIDOC Week’s 2019 theme, on the others.

Intended as a conversation piece, the box projected a profound message as hundreds of students from five Catholic primary schools played games and sports around it, including some traditional Aboriginal games.

Event organiser and art teacher Toby Hurd said at the bare minimum the children would go home with the Whadjuk name on their shirt, know that they were on Whadjuk Country, and learn about the Whadjuk people.

“But we’re hoping for a lot more, we’d like all these kids to perceive Aboriginal culture as a gift to the wider community and Australia,” he said.

Schools participating in the Gift were assigned Aboriginal nations ahead of the event, with students designing the artwork on the tee-shirts they wore on the day.

“They wear that design with pride and honour on the chest, close to the heart,” Mr Hurd said.

Catholic Education Western Australia Executive Director Dr Debra Sayce said the Gift was about more than joining together and having fun, but also understanding the deeper message of reconciliation, and the histories and tradition of Aboriginal brothers and sisters.

“I think these sorts of experiences, like the Whadjuk Gift, broaden our young people’s understanding and engagement with Aboriginal people,” she said.

“So anything that’s going to help form and educate and support our understanding and engage our Aboriginal families is just such an important message for Catholic education.” 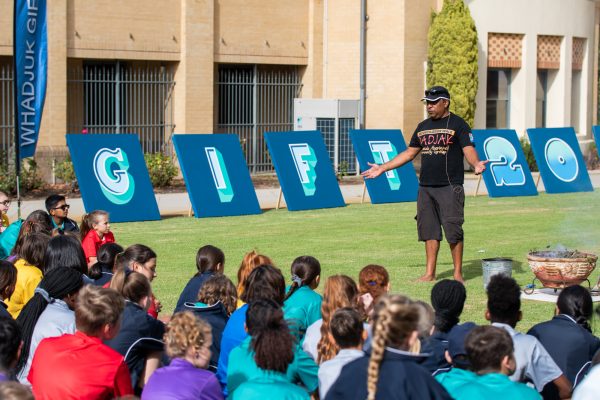 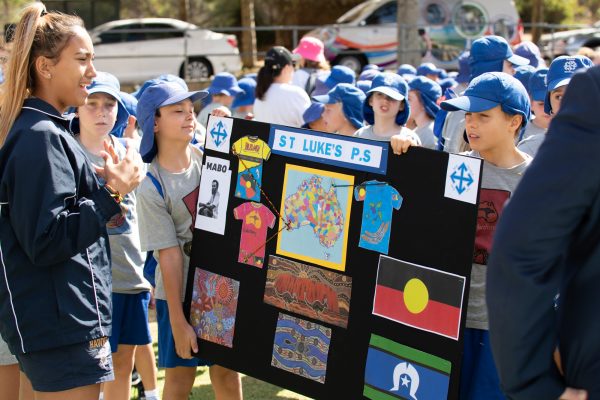 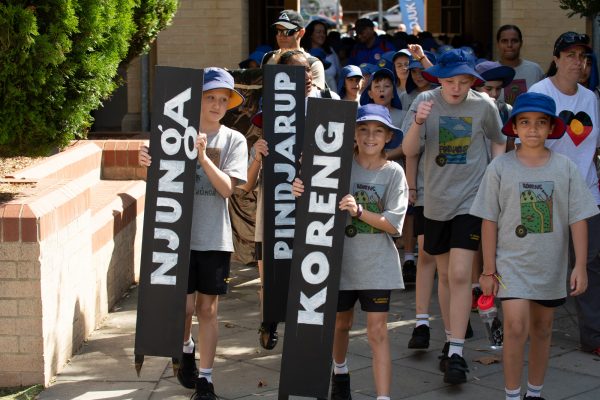 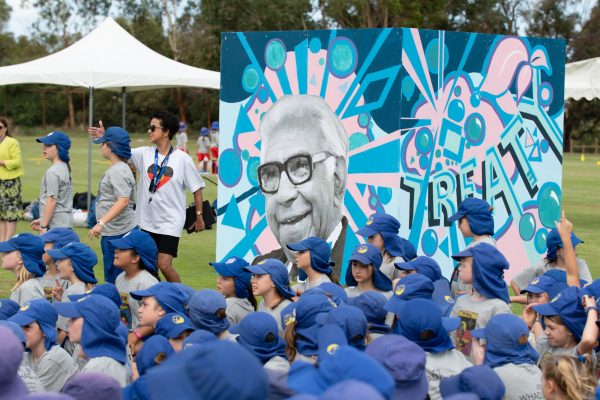 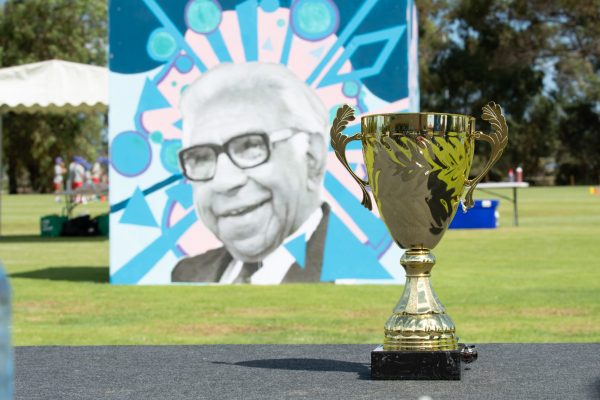 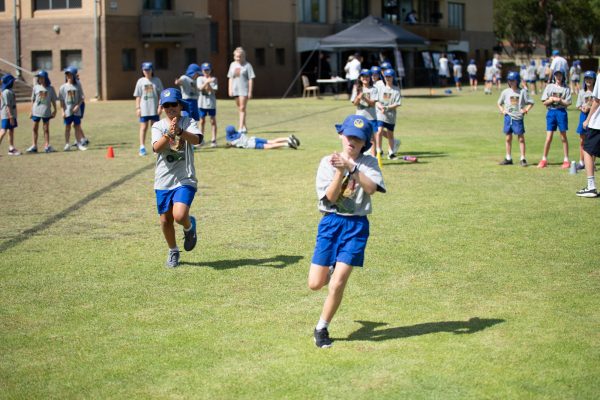 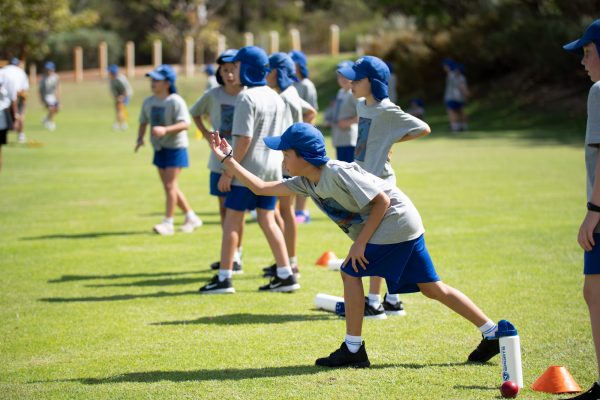 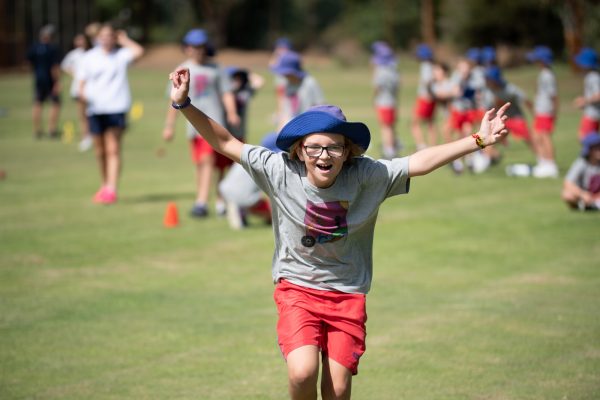 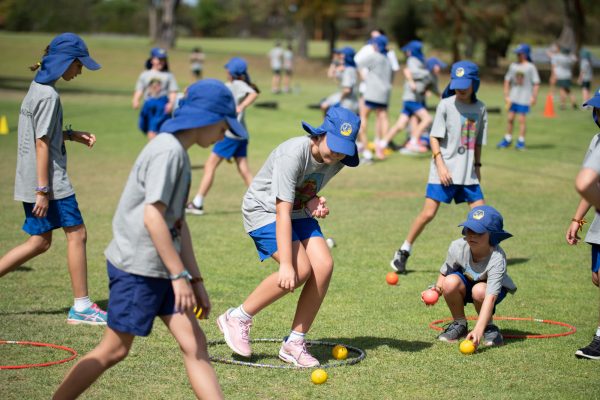