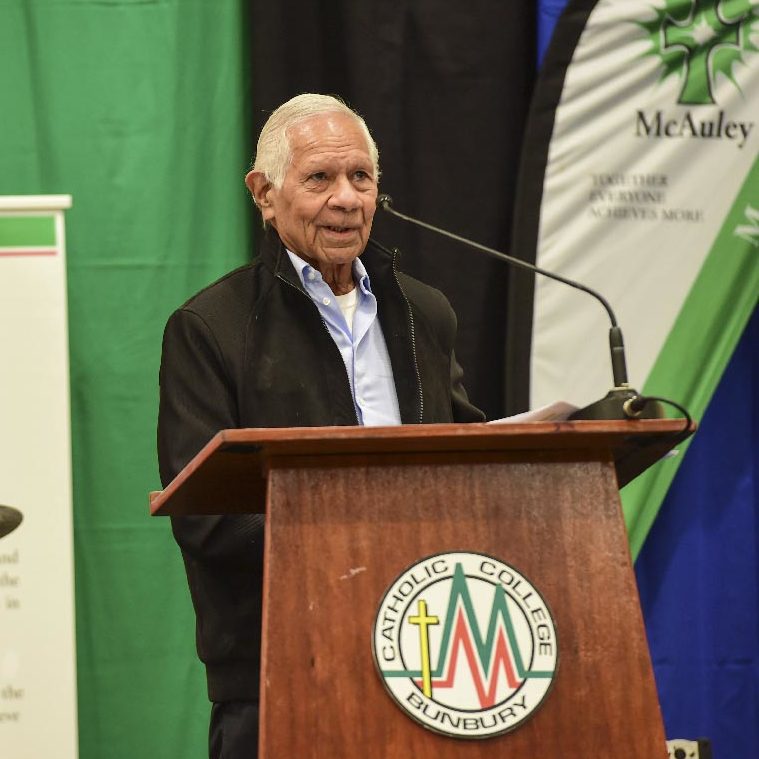 Recounting his childhood as part of the Stolen Generation and growing up on the Roelands Mission, the Carlton champion told students to make the most of the opportunities that come their way.

The Roelands Mission, 170km south of Perth, operated from 1938 to 1973 and accommodated 500 Aboriginal children who had been forcibly taken from their families.

At the tender age of four, he was taken from his home in Leonora by government officials, as part of the Stolen Generation, on the pretence that they were taking them into town to buy ice creams. They never took him home and sent his sisters to different missions.

“Resilience, survival, and doing the best that I could is what got me through,” Jackson told the Bunbury Catholic College students on July 21.

“I think I have done very well, and I am very proud and happy to share that story.

“I know you will get a lot more opportunities than I did, so take that with you and go as far as you can.”

Jackson started playing football in bare feet with other children at the Roelands Mission oval, where he lived until he was 16.

He cut a trailblazing path from South Bunbury Football Club to East Perth, before he was recruited to Carlton in the VFL.

“We were all pretty good footballers there, well we thought we were,” it was reported.

“There were 20 or 30 kids, right in the centre of the village we had a big oval. 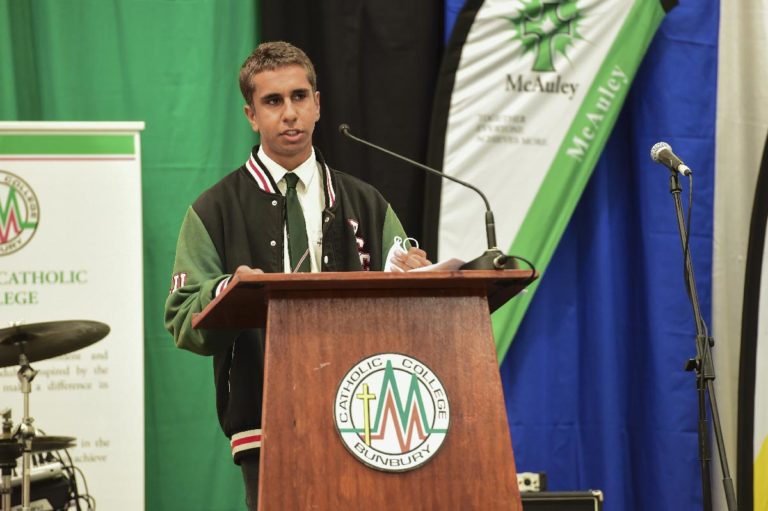 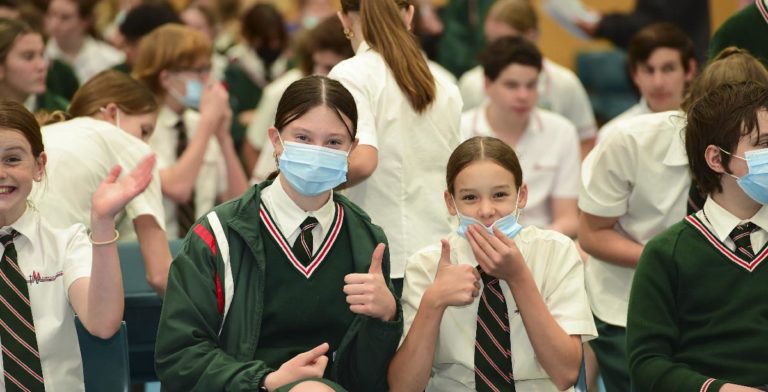 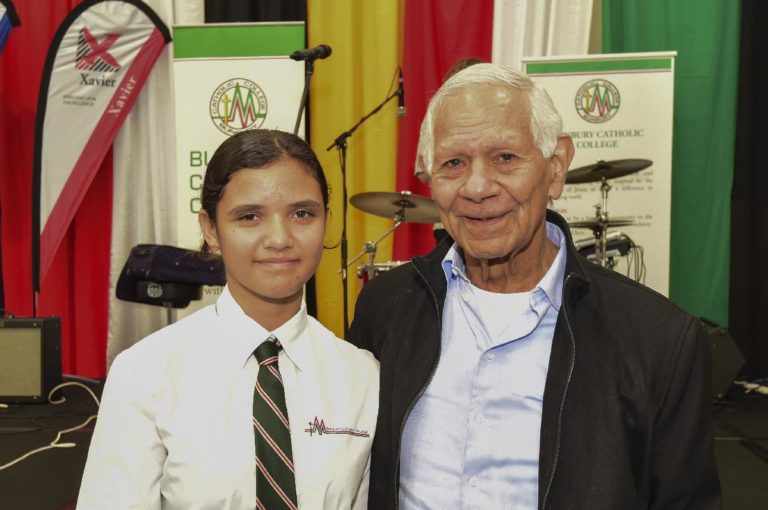 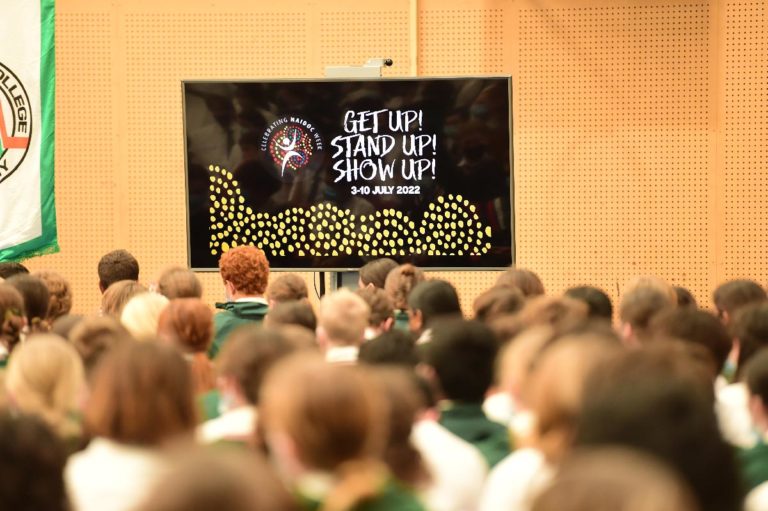 “We had one football, we were all barefoot, running around and kicking that football.

“I think that helped our skills, there was 20 kids trying to get one football, so you had to get in there and get it somehow.”

Jackson went on to play 104 games for East Perth and 136 games for Carlton in the VFL after being recruited by Ron Barassi. He was in the Blues’ premiership teams in 1970 and 1972.

Bunbury Catholic College Principal Michael Pepper said the event to celebrate the history, culture and achievements of Aboriginal and Torres Strait Islander people had been well received by students and staff.

“The assembly was an incredible opportunity for us all to make it a priority to take time to celebrate the importance of Aboriginal people, culture and history in our region and in Australia,” Mr Pepper said.

“You could have heard a pin drop when Syd was talking. He shared with students his life story both as a young person living at Roelands Mission and then the opportunities that were afforded to him as a sportsperson through his football career.

“We are all very blessed to live on Wardandi Country, in a land that has been in the hands of the Aboriginal people for tens of thousands of years, and that connection continues with the many Aboriginal students we have in our school today.”

Jackson’s attendance at Bunbury Catholic College was organised by MADALAH, a not-for-profit organisation that offers secondary and tertiary scholarships for indigenous students and supports a part-time Aboriginal liaison officer at the school. 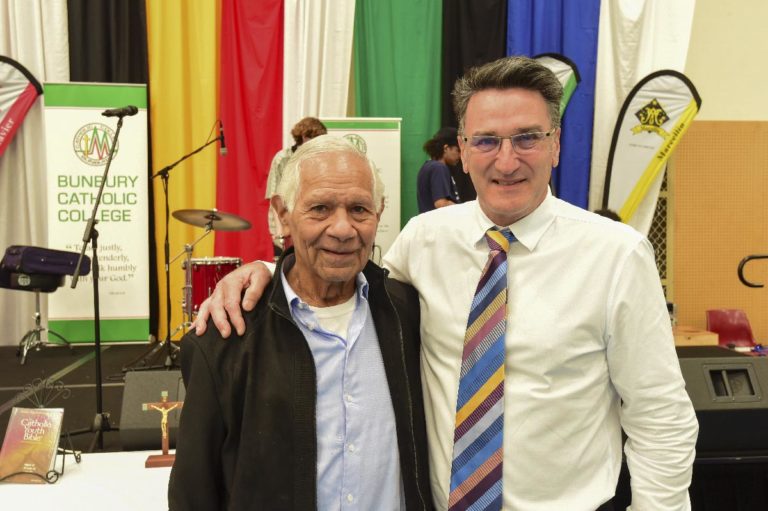 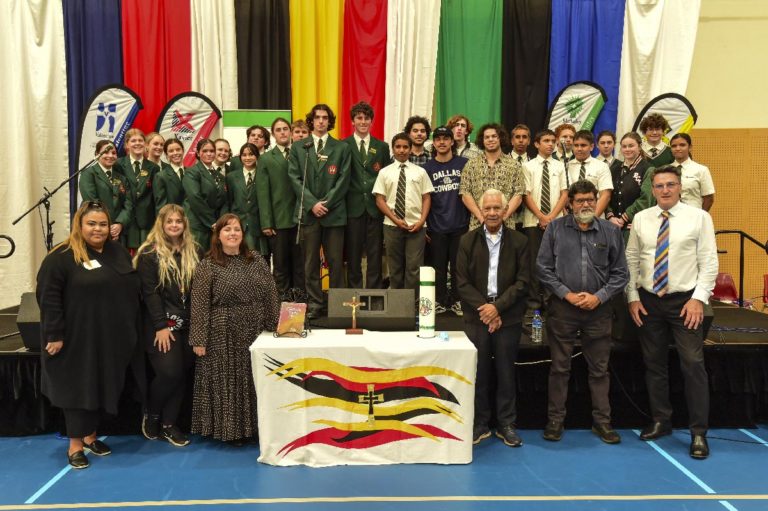 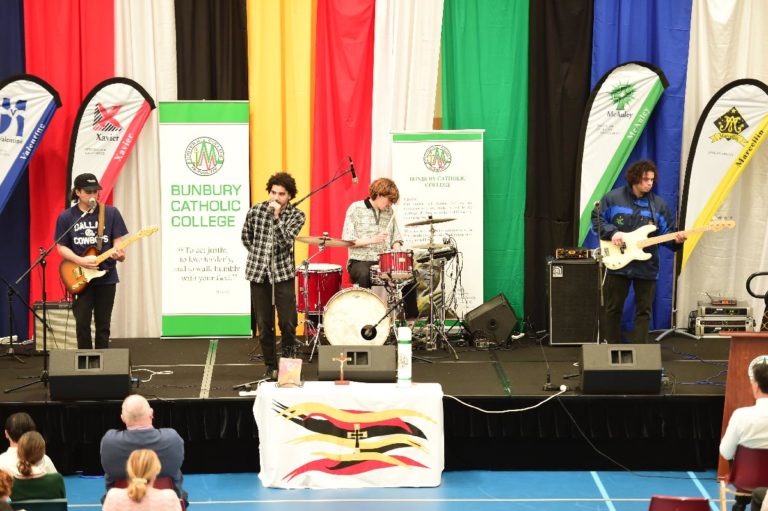 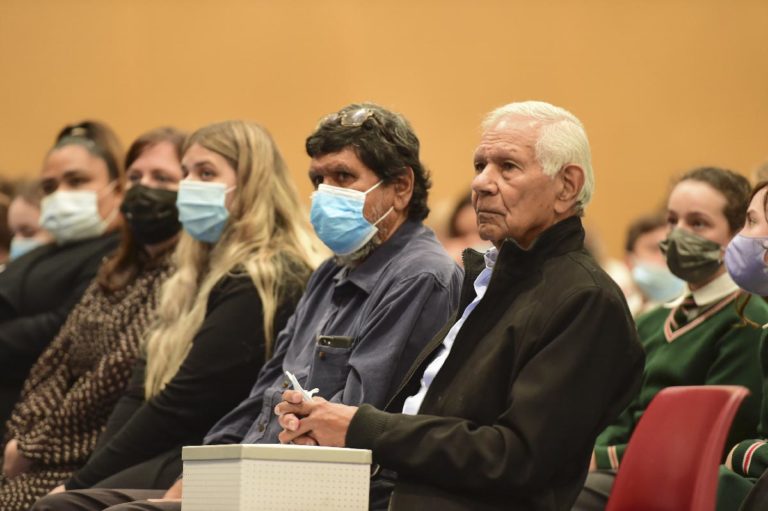 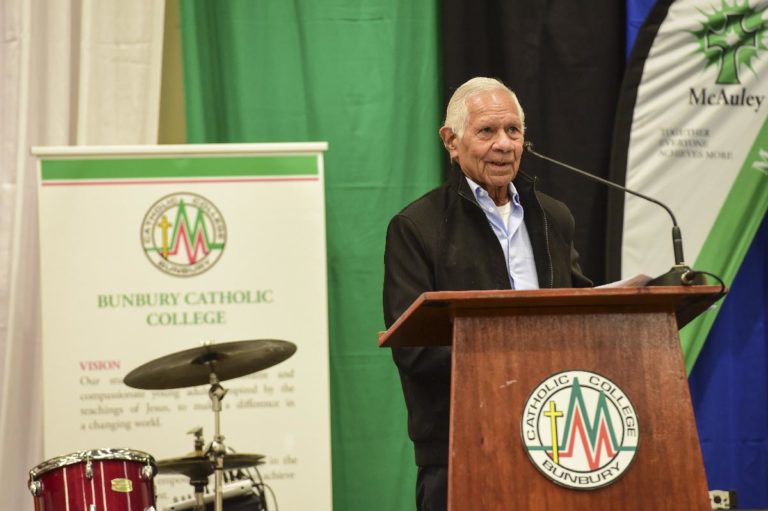