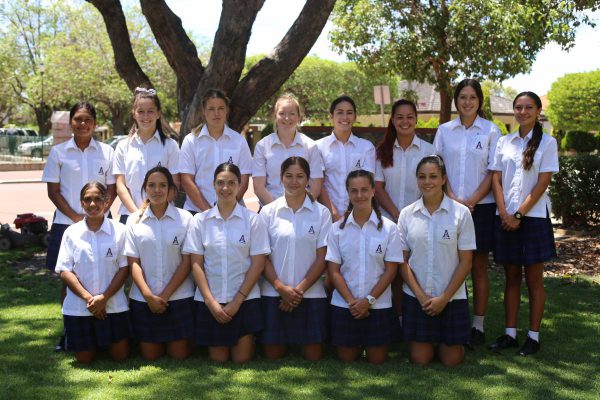 Aranmore Catholic College’s Girls’ Sevens team traveled to Japan in April to compete in the Sanix World Rugby Youth Tournament, and was the only Australian school competing in the prestigious event.

Top teams from eight countries competed for the title, with Aranmore’s Sevens team finishing fourth. What an incredible achievement – congratulations to the team!

Read more about the school’s Specialist Rugby Program on their website.