His portrait of Sister Flora Ricupero, a well-loved Iona personality and now-retired teacher, earned him a place among the 40 finalists (15 from WA), with entries ranging from self-portraits to portrayals of people who have played major roles in the artists’ lives. 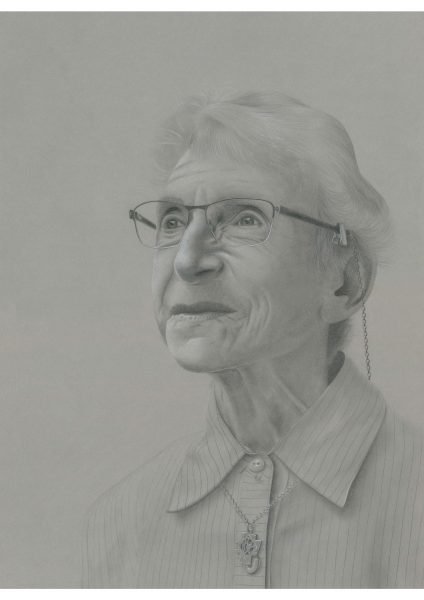 A quarter of the field had previously been finalists for the award, which carried first prize of $50,000 cash.

Although he missed out on the major prize, Mr Andreotta, who previously taught at Geraldton’s Nagle Catholic College, remains in line for the People’s Choice Award. 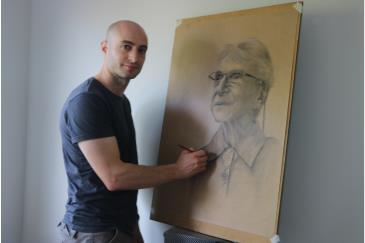 According to the official pre-selection panel, judging a winner was not easy among a wealth of talented artists.

“The diverse cultural and personal narratives presented were revealing of our contemporary world today – it certainly made the selection process challenging,” the panel noted.

The Lester Prize is in its 13th year, and fourth at the Art Gallery of WA (AGWA); one of Australia’s richest prizes for portraiture, it was formerly known as the The Black Swan of Portraiture but was this year renamed the Lester Prize in honour of the award’s leading patron, Richard Lester.

Mr Andreotta’s portrait will be on display amongst finalists’ works in AGWA’s Centenary Galleries until 9 December.