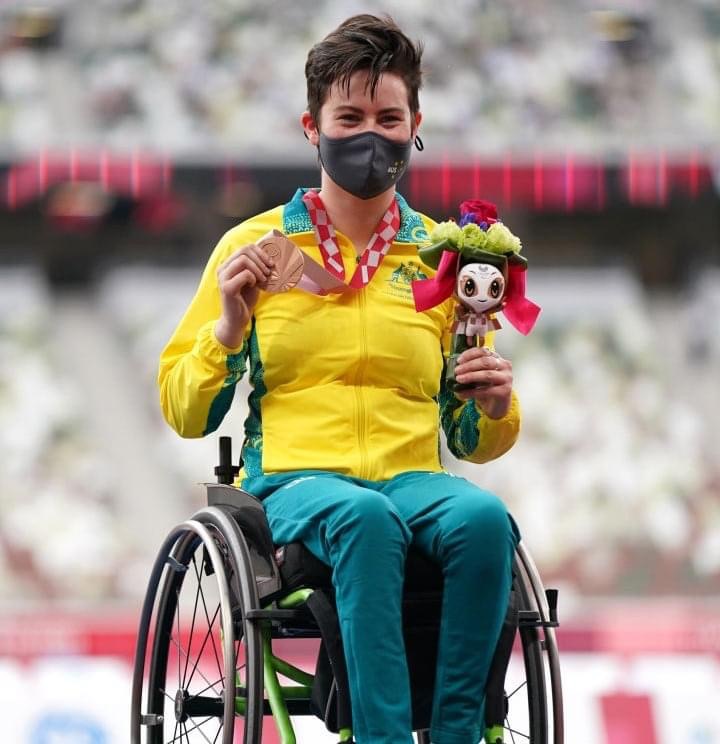 Lambird, who will make her Commonwealth Games debut at Birmingham, will compete in the T34 100m Wheelchair Sprint, while Clarke, a silver medallist at the 2018 Gold Coast games, will participate in the T38 100m race.

“I’m most looking forward to having my family in the stadium to watch me compete,” Lambird said. “It is the first time they will have seen me race at a major international event because of the COVID restrictions around the Paralympics.”

Lambird said the past two years had been “up and down” trying to avoid COVID and managing injury, but she was grateful for the ongoing support of her family, friends and the Mater Dei College community.

“My time at Mater Dei helped me to develop a really strong work ethic which is definitely an advantage for me today as an athlete,” she said.

“I began my sporting career in Year 10 competing at a state level in wheelchair basketball and rugby before moving into athletics, and the school was always so supportive of me chasing my sporting goals.

“Spending a majority of the season at home has actually allowed me to knuckle down and focus on some of the things that perhaps get pushed a little to the side when I’m busy travelling for competitions. At the moment I’m feeling really strong so I’m just looking forward to seeing what I can do in Birmingham.”

Clarke said she was excited to compete against other T38 athletes at her second Commonwealth Games – after starting her athletics journey at a ‘para come and try day’ in 2014.

She was thankful for the support of Mater Dei College and the school community. 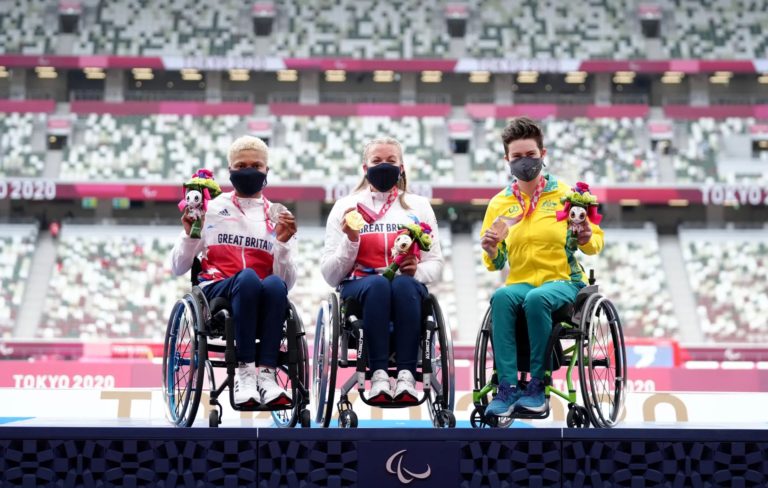 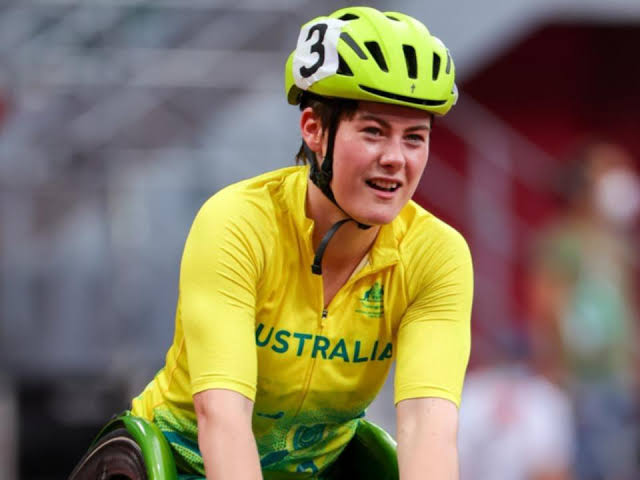 “Mater Dei supported me on my athletics journey from the day I started there in Year 7,” she said. “They also let me use my athletics as a subject by completing the elite sport program.”

Among the other CEWA alumni in Birmingham for the Commonwealth Games is former Bunbury Catholic College student, swimmer Alex Saffy, and Mercedes College Class of 2013 student Georgia Wilson who was selected as one of 18 athletes to represent Australia in women’s hockey.

St Norbert College alumnus Peter Bol, is aiming to become the first Australian to win the men’s 800m in 40 years, since Peter Bourke in Brisbane in 1982. At the Tokyo Olympics, Bol became the first Australian to qualify for the men’s Olympic 800m final since Ralph Doubell won gold in Mexico City in 1968. He took the pack most of the way after setting the pace at the front, ultimately finishing 4th.

The Birmingham 2022 Commonwealth Games will be held from Thursday, 28 July to Monday, 8 August.