Catholic Education Western Australia this year celebrates 50 Years Together as a single, State-wide system. The year of celebration was launched at a reception held on Sunday 21 February and attended by distinguished guests who have contributed to the success of Catholic schools. 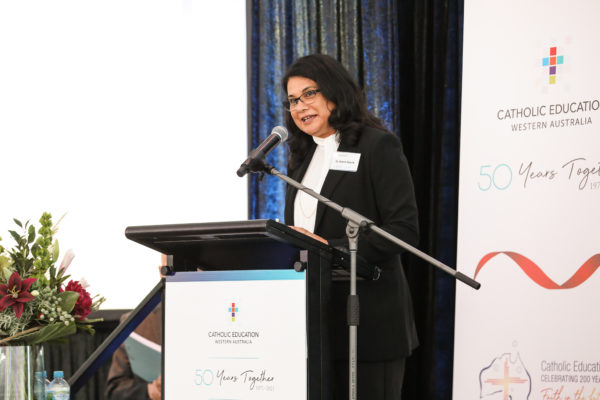 “50 Years Together is the simple statement that sums up a momentous development – the coming together of Catholic schools across the four Catholic dioceses of WA, from Wyndham and Kununurra in the far north to Albany and Esperance in the south, to work in unison for the benefit of WA students,” Dr Sayce said.

“Many of the qualities and characteristics that are most admirable in our Catholic education system are inherent in the values of our faith tradition. Others were born of necessity in the early days of Catholic education – the commitment to faith formation, the resourcefulness, the partnership with parents, families and parish, and the care for those at the margins of society.

“Over the last 50 years, these qualities have remained, but thanks to our coming together as one system, we have been able to share the successes of individual school communities more broadly and we have been able to better share resources so that every student has more opportunity and more equitable access to education, no matter their location or background,” she said.

“We honour those who came before us, some of whom led Catholic education through challenging times, and we draw inspiration from their example when we face challenges in our current time.”

Guests at the Perth Convention and Exhibition Centre were welcomed to Country by Noongar Elder and former Catholic Education Commission of Western Australia (CECWA) Commissioner, Dr Robert Issacs AM, who was joined by Noongar students from Trinity College, Emmet Hodder-Ryan and Colby Sibosado who played the didgeridoo. 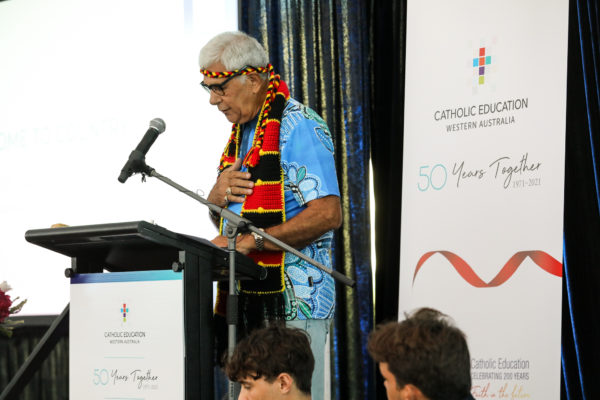 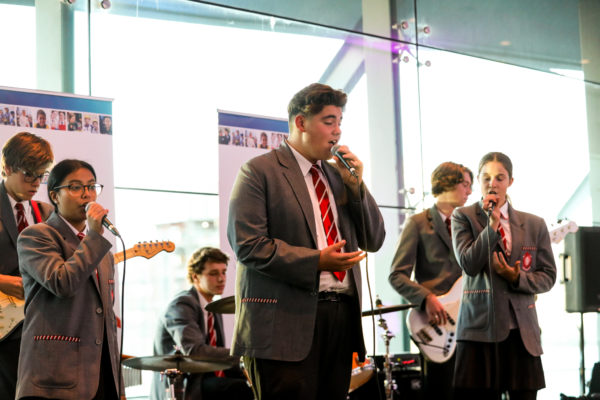 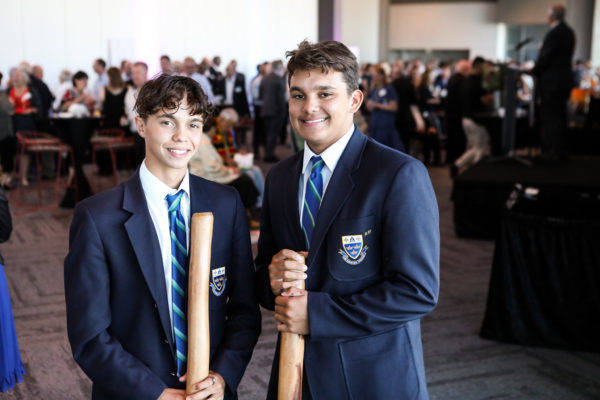 The evening featured addresses by current CECWA Chair, The Most Reverend Gerard Holohan DD, Bishop of Bunbury and Dr Peter Tannock AM, former CEWA Director, CECWA Chair and UNDA Vice-Chancellor, as well as the screening of a short film sharing stories from past Catholic educators, system leaders and current students. The Most Reverend Timothy Costelloe SDB, Archbishop of Perth commented on the importance of CEWA in the life of the Catholic Church in Western Australia and blessed the gathering. 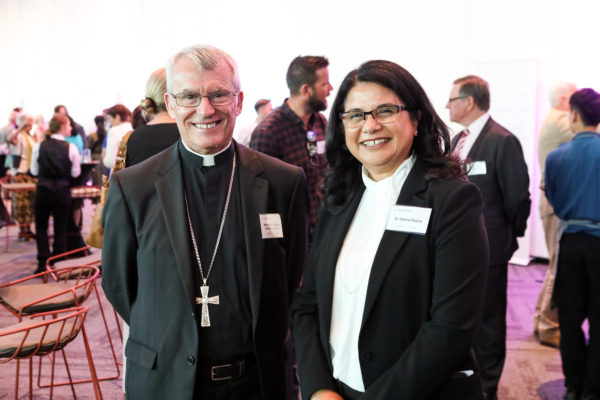 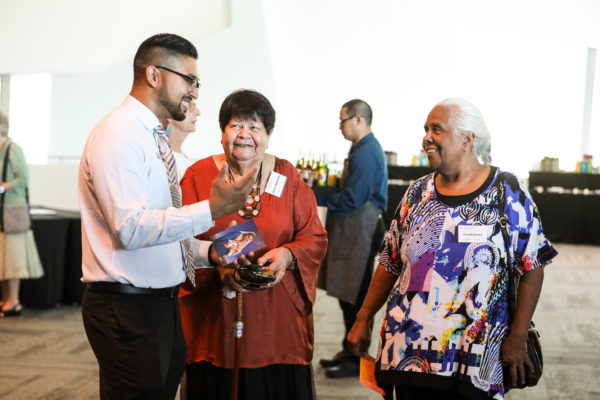 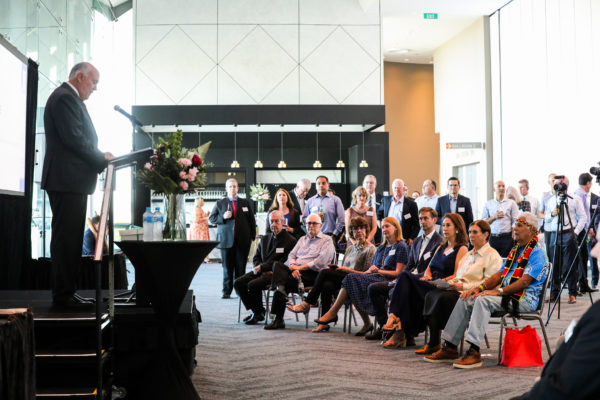 CEWA celebrates 50 Years Together in the same year that communities across Australia commemorate the national bicentenary of Catholic Education.

The National Catholic Education Commission will be joined by CEWA and Catholic schools and education systems in each state and territory throughout the year for the 200–year celebrations, and as part of the 50 years reception, student musicians from Sacred Heart College played their rendition of Faith in the Future, a song composed for the 200th anniversary. 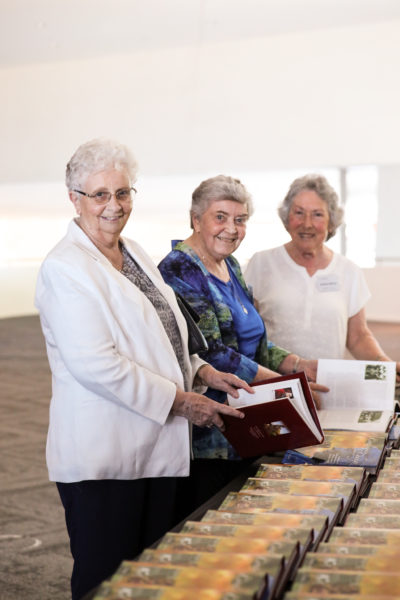