CEWA system leaders gather at the second Leaders’ Forum for 2017

For the second time this year, Catholic Education Western Australia (CEWA) school leaders came together at the Leaders’ Forum to learn, share and collaborate. The event took place over three days between Friday 28 and Tuesday 1 August.

Held at the Newman Siena Centre in Doubleview, attendees took part in two days of LEADing Lights sessions, as well as a day where CEWA Directors Gabrielle Doyle, Dr Tony Curry and Dr Debra Sayce led sessions on Teacher Focus, Leader Focus and A Framework for Formation for Mission in Catholic Identity, respectively. 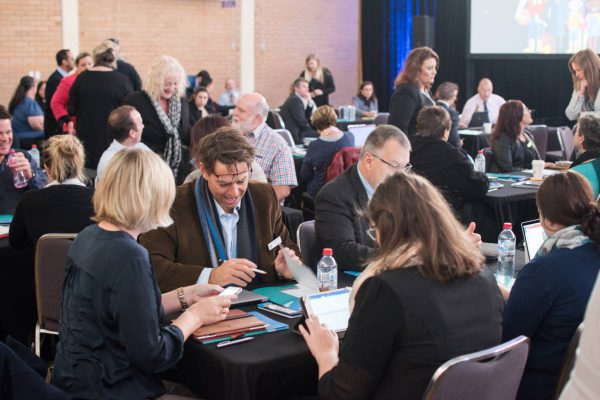 A Principal Choice Award has been included in the 2017 LEAD Awards for Excellence, and the Leaders’ Forum provided the opportunity for principals to view and vote for their winner. Winners for all LEAD Awards will be announced at the Catholic Schools Staff Breakfast next Tuesday 8 August.

It was an incredible three days of learning and investing in CEWA’s continued focus on transforming learning for all. 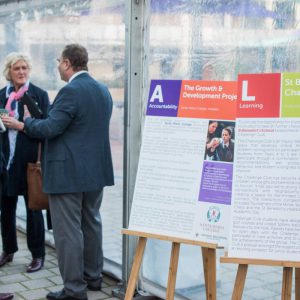 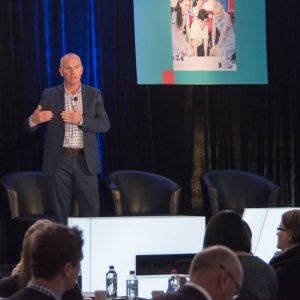 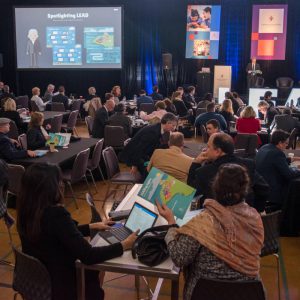 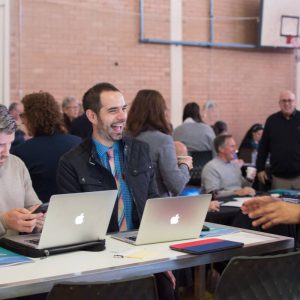 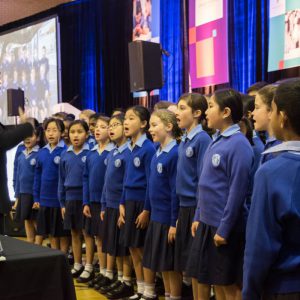 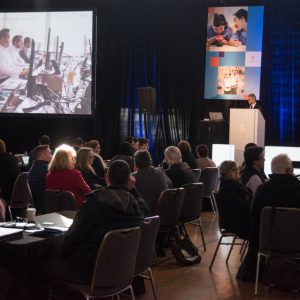 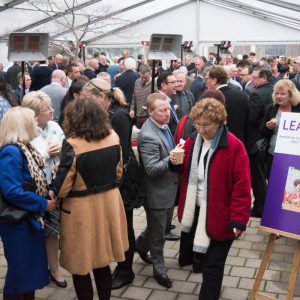 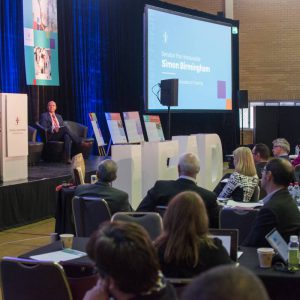 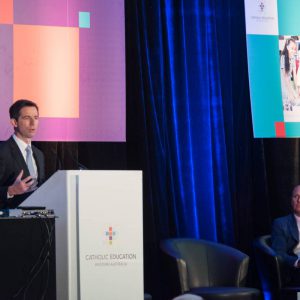 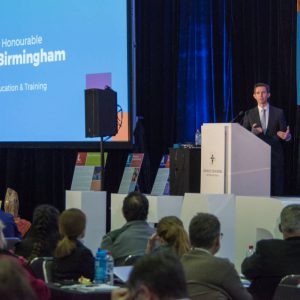 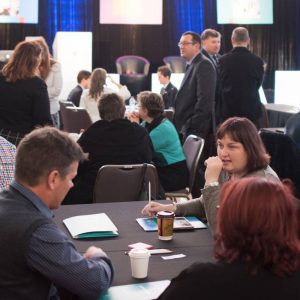 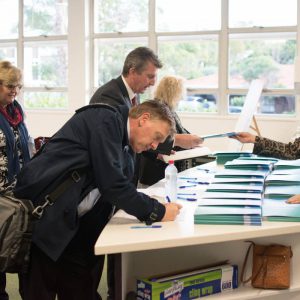