CEWA students excel on the field

Congratulations to both Riley Garcia and Jake Pasini, who have been selected for the 2017 WA State Academy and will be participating in the under 16 National Western Australian Football League (WAFL) Championships in June and July.

Riley has already proven his midfield technique this season, playing for Colts in the WAFL against the state’s best teams. Jake is following suit with his outstanding marking ability and powerful kicking putting him in line to make his WAFL Colts debut in coming weeks.

Great achievements at such a young age – well done boys! 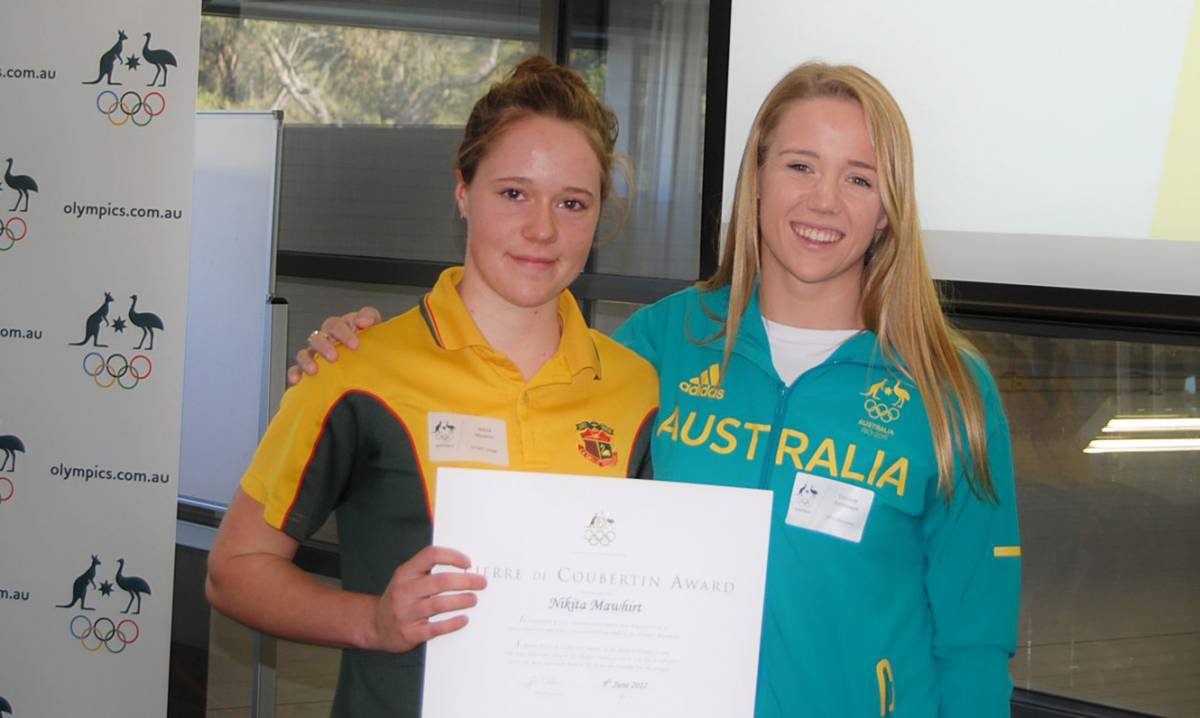 Congratulations also to Year 11 student Nikita Mawhirt, who was nominated as the Pierre de Coubertin Award recipient for La Salle College in 2017.

The Awards, named after the founder of the modern Olympic Games, Baron Pierre de Coubertin, have been taking place annually since 1993. They provide secondary schools with the opportunity to reward one student each year who has demonstrated sporting characteristics and achievements consistent with those of the Olympic movement.

Congratulations to Nikita for demonstrating outstanding performance and drive in the field of sports and achieving this prestigious award nomination!