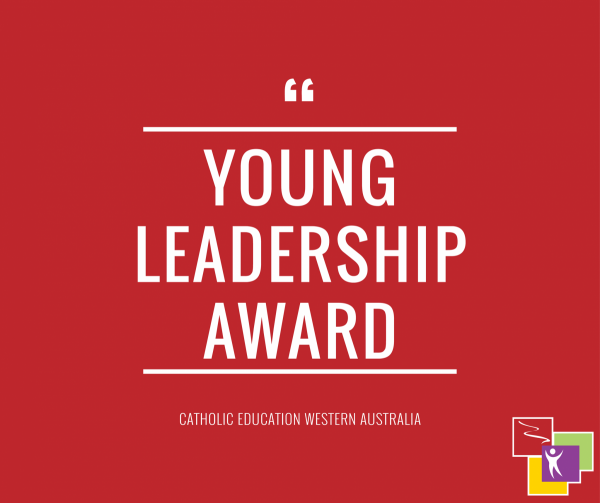 It has been said many times that youth are the future, but they are also our present and are playing a vital role in shaping society.

Nominations are now open for young people up to and including 29-years-of-age across eight categories, including the Catholic Education Western Australia Young Leadership Award.

The Award acknowledges young people who have demonstrated outstanding leadership within their schools, organisations and businesses.

CEWA Executive Director Dr Tim McDonald said the nominees are people who exemplify courage, the power of a positive attitude, and are skilled at empowering and collaborating with others to achieve successful outcomes.

“We are proud to support current and future leaders of our State through this Award, whose actions enrich the way people think, learn, work, and relate to each other,” he said.

“These leaders inspire a culture of achievement and improvement for those around them. Some have overcome difficulty and hardships to achieve excellence and demonstrate outstanding leadership in their professional, personal and social endeavours.”

The program now reaches more than 70 schools and over 80,000 students.

Dr McDonald said it was important to recognise the significant impact young people can have in bringing about positive change.

“They must be acknowledged for their passion, dedication, selflessness, creativity, and ethical decision-making,” he said.

The Young Achiever Awards will recognise three finalists in each category, one of whom will be selected by a panel of judges as the winner of each $2000 category prize.

One of the eight category winners will be chosen as the Western Australian Young Achiever of the Year and will receive an additional $2,000 and trophy.

For more information and to nominate visit http://awardsaustralia.com/young-achiever-awards/wa. 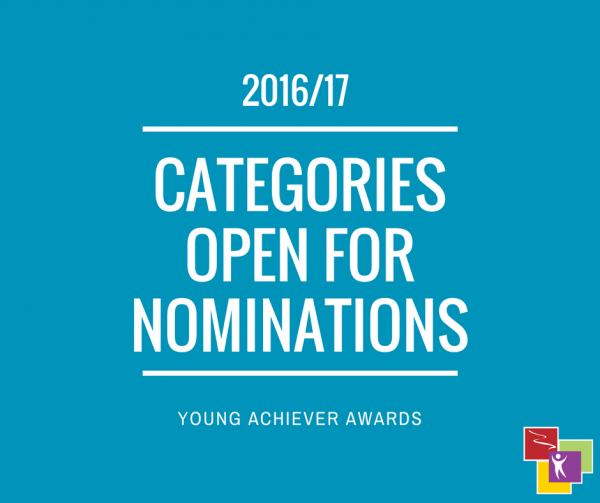