Congratulations to two Chisholm students, Neve Staltari and Christian Starvaggi, who took part in the National Schools Constitution Convention in Canberra, from the 14th to 17th of March. The topic at the Convention was “Recognising Indigenous Australians in the Constitution”. 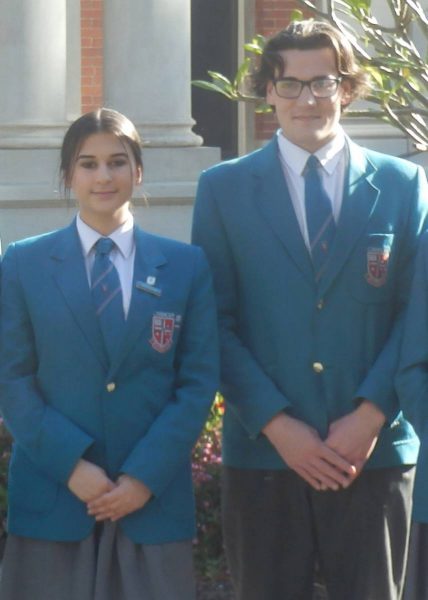 Neve and Christian were selected along with only 13 other participants from Western Australia, and 120 nationwide, to attend the convention. The selection process involved extensive written applications as well as taking part in the State Schools Convention held earlier in the year. Participating is this event meant that, along with other activities, both Neve and Christian spoke to an audience that included over 100 students from schools across Australia.