It’s been musical season for CEWA schools and colleges, with hard-working teams of students and staff putting on well-loved classics and less well-known shows alike.

Chisholm Catholic College students performed Seussical, bringing Dr Seuss characters including the Cat in the Hat and Horton the Elephant together in a story of friendship, loyalty and love. 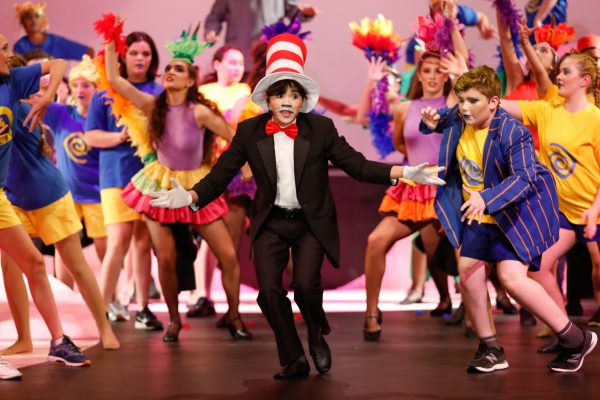 Year 12 student Patrick Volpe played Horton, and said that while he was sad that Seussical would be his last Chisholm production, he knew that the fond memories of college productions would stay with him and his fellow students forever.

“Being on stage gives me such a rush, and that feeling of completing a show and knowing you have accomplished something great is the greatest feeling in the whole world,” he said.

Georgia Unsworth played Gertrude,  and said that there were positive messages to take away from the show for all audience members, no matter their age.

Georgia recognised the important role that productions play in many students’ school experience, and the collaboration behind every successful show.

“It’s one of the best parts of my year, you could have a really bad day at school or be not feeling the best and you walk through the doors into the drama room and just feel at home,” she said.

“It’s awesome; the cast, the crew, orchestra they all put so much effort in, and they’re always there for each other. It’s like a second family.” 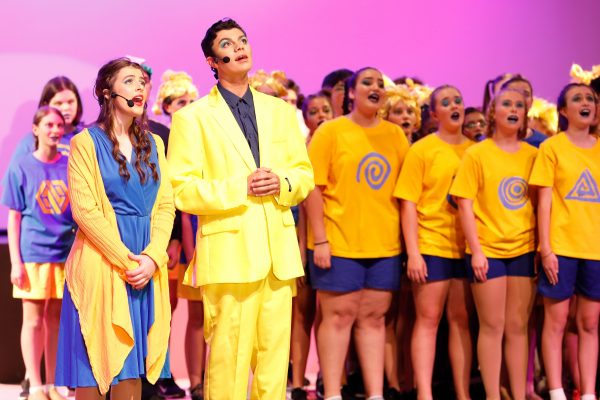 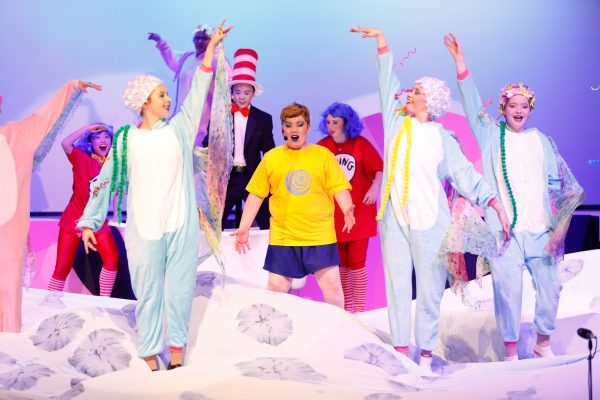 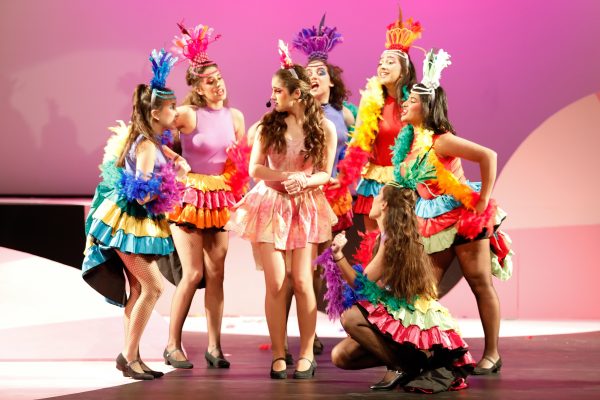