The Year 12 student was one of 120 students from around Australia, and 15 from WA, to attend the convention and it was the second consecutive year a Chisholm Catholic College student had been chosen.

In Canberra from 20-22 March, Alice said the short visit was one of the most eye-opening and life-changing experiences of her life.

“Throughout the week, our large student delegation debated, discussed and learned about many topics to do with the Constitution and relevance of Section 44,” she said.

“Among all this learning, we were given many opportunities to meet with influential people and go to many amazing places.” 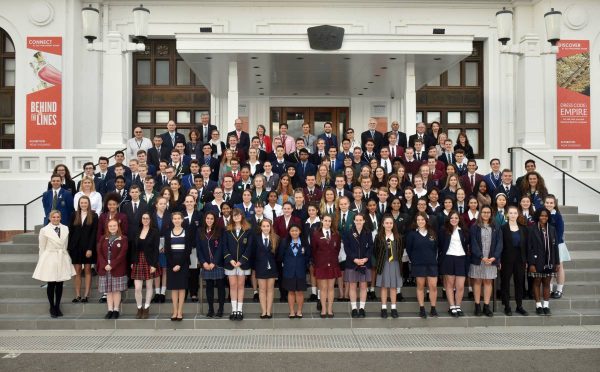 Highlights for Alice included watching Senate Question Time, meeting the Leader of the Opposition Bill Shorten, Senator Penny Wong, the President of the Senate Scott Ryan, and being invited to afternoon tea at the home of Governor-General Sir Peter Cosgrove.

At the Convention, Emeritus Professor John Warhurst AO led a two-day programme in which students explored ‘Is Section 44 of the Constitution relevant in modern Australia?’.

The students listened to a panel of experts, considered the issues in working groups and then voted in a mock referendum.

Other features of the convention included a reception at Government House, the Prime Minister’s welcome reception at Parliament House and a Convention dinner (with tour) at the High Court. 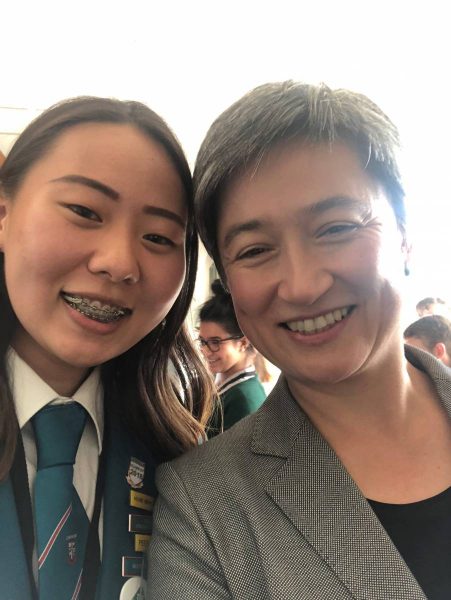