In 2021, the Mercedes College community is celebrating 175 years since the Sisters of Mercy started a school with just one student, laying the foundations for what is now one of the oldest operating Catholic schools in the State.

During Term One, Mercedes College marked the anniversary (9 March) of the arrival of the Sisters of Mercy in WA with the Mercedes Day celebratory Mass and activities, and hosted a Sunday community fete that saw the campus filled with vibrant stalls, delicious food, games and exhibitions.

The Mercedes Day Mass was celebrated by the Most Reverend Timothy Costelloe SDB, Archbishop of Perth at St Mary’s Cathedral, with students, staff and many Sisters of Mercy, and included a re-enactment of the arrival of the Sisters, the first student and the growth of the College since. 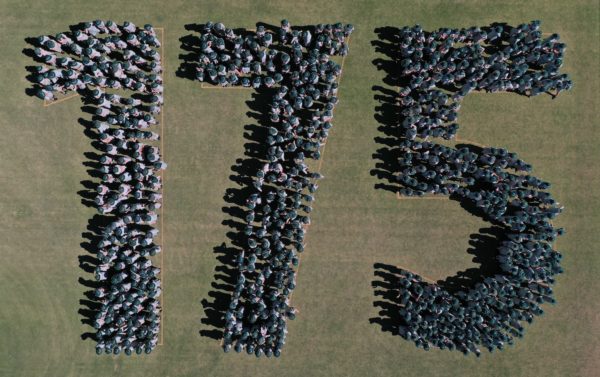 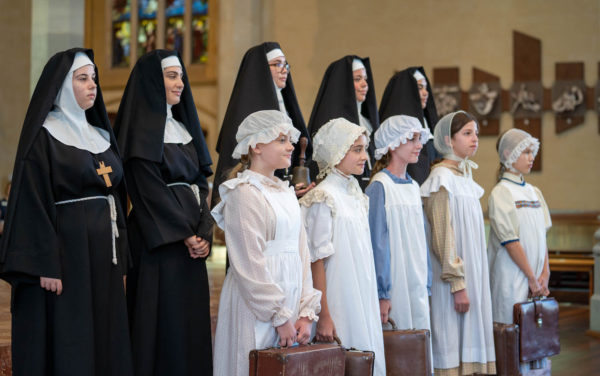 A morning tea and special assembly followed Mass, and with current students and guest speakers reflecting on why they were proud to be part of the Mercedes College community, with the notable inclusion of Sr Mollie Wright, who had been a student, teacher and the last Sister of Mercy who was Principal of the College (1978 – 1996).

Throughout the day key artwork was produced including a papercut timeline of the history of the College, an urban cross stitch design featuring the Catherine McAuley rose, an embossed quilt, memory boxes and a House banner made from small papercut flowers. These will all feature prominently in special installations in and around the College. 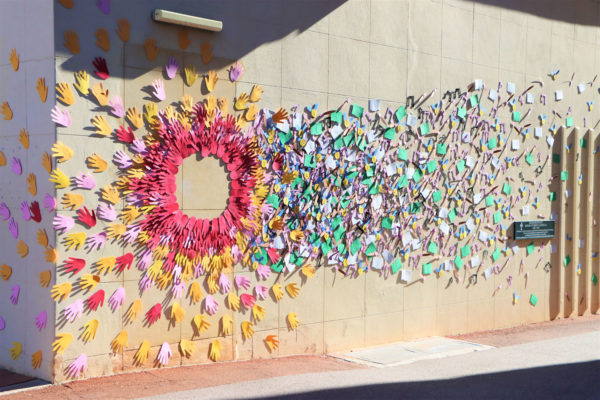 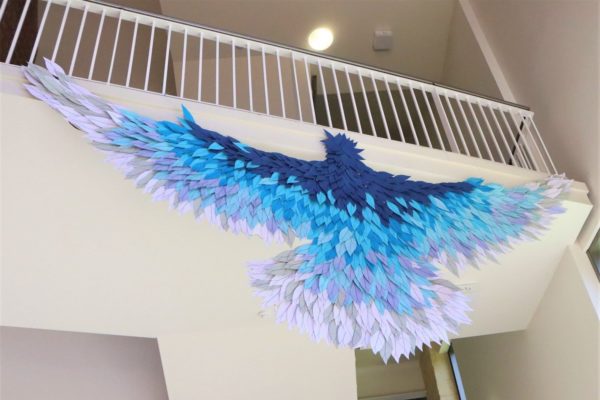 Image: Art installations created during Term One as part of the 175th celebrations.

College Principal, Mrs Kerrie Fraser, thanked all staff members for making this day a special one for students, saying that their commitment and tireless work were an inspiration.

“It was wonderful to hear from speakers who were passionate about their connection with the College and to see our College community united for such a special event,” she said. 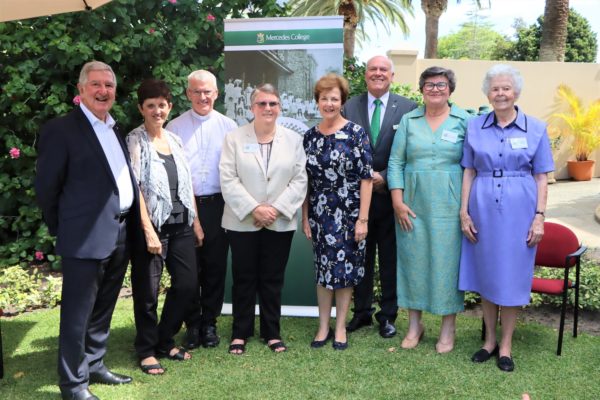 Mercedes College celebrates the 175-year milestone in a year of significant anniversaries for Catholic education in WA and Australia. 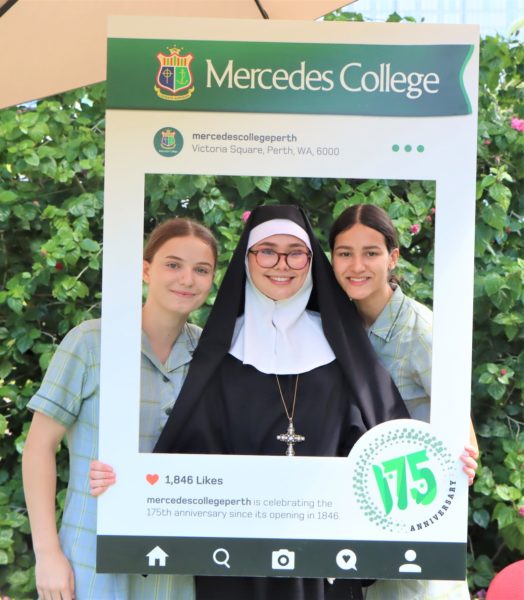