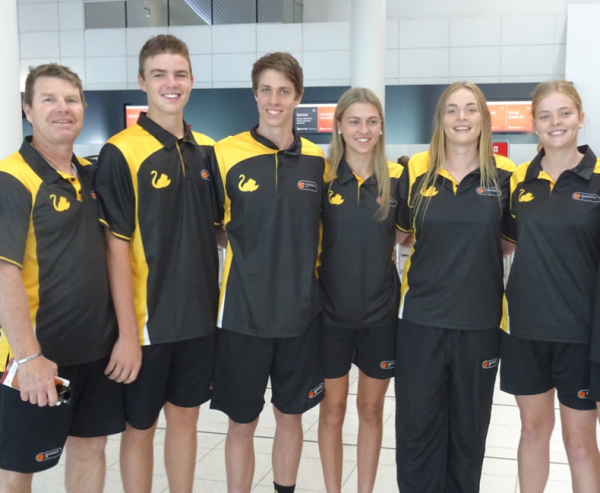 Five students from Nagle Catholic College (NCC) recently travelled to Townsville to compete in the under-18 Australian basketball championships.

The WA Country U-18 men’s team was also captained by an NCC student, Alex Ducas, with schoolmate Oliver Haste also earning a place on the squad.

The championships ran from 8 – 15 April, and provided the NCC students and their WA Country team mates to play against some of the best young players from across Australia.