For 30 years the Performing Arts Festival for Catholic Schools and Colleges has provided opportunities for students in Western Australia to experience the spirit and tradition of the performing arts.

The festival is one of three key initiatives overseen by Catholic Arts which also organises Carnevale, a day-long showcase of music, singing and dance; and the annual primary and secondary Angelico art exhibitions.

Catholic Arts Chair John Aldous said in his six years at the helm, he was most proud of the festival’s growth – this year more than 21,000 primary and secondary students from WA’s Catholic schools are taking part.

“We have had record entries in the last three years and are now at a point where we have to think about how we can fit all the entries in,” he said. “It’s a wonderful position to be in.” 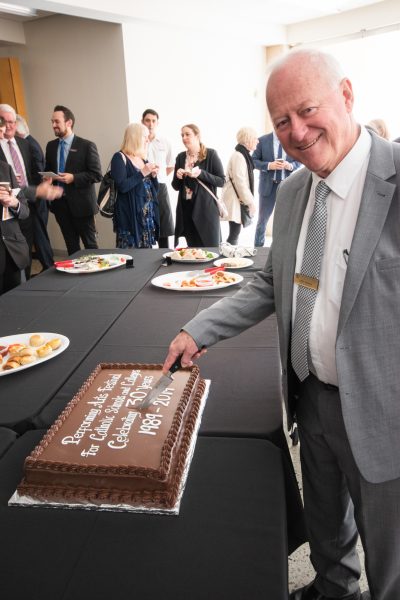 CEWA School Improvement Advisor and former Principal at Seton and Prendiville Catholic Colleges, Mr Aldous said the festival provided opportunities for children and young people to share their God-given talents with other students, parents and schools.

He said that although there were shields, prizes and certificates, the festival was not a competition and the focus was on participation and opportunity.

The 2019 Performing Arts Festival for Catholic Schools and Colleges officially opened with a Mass on 25 July and performances will run from 26 July until 6 September, culminating with the festival concert at Perth Concert Hall on 16 September. 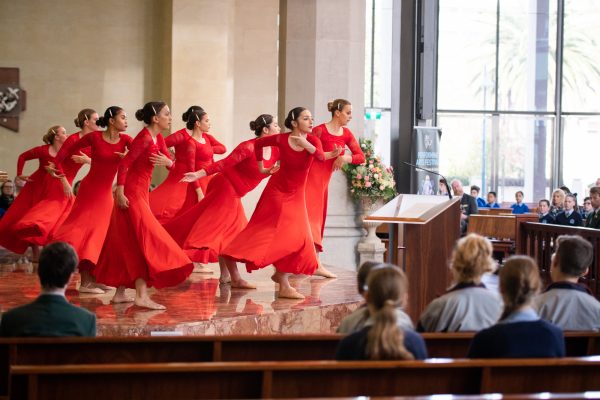